1,100 grizzlies in the lower US and Montana wants to kill them again

Barely 1,100 in the wild and they want to go open season on them. Because who needs genetic diversity? 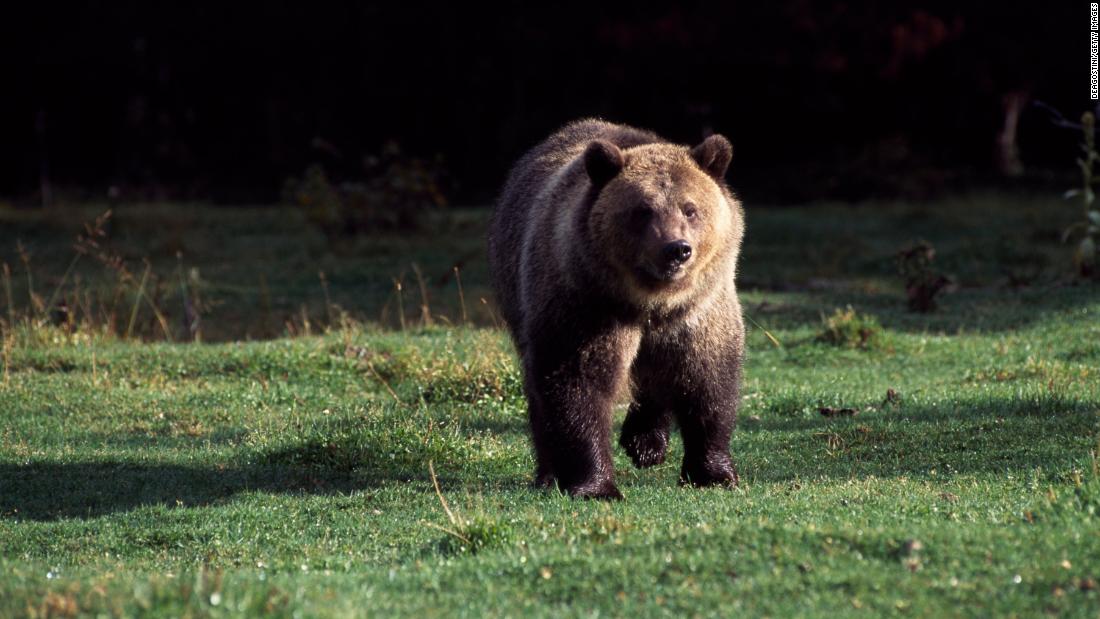 Montana asks for federal protection of many of its grizzly bears to be...

Montana's governor is seeking to end protections for some grizzlies, a move - if approved by federal officials - would allow hunting of bears for the first time in decades.

If they have a bidding system where the top bidders pay tens of millions for a few permits per year, that would be fine for me. Otherwise, have them keep flying to Alaska.

CNN doesn’t mention if there is a formal plan yet for permitting and limits in Montana, which is a big omission (if they are asking for a blank cheque, say so).

The article doesn’t give much info. 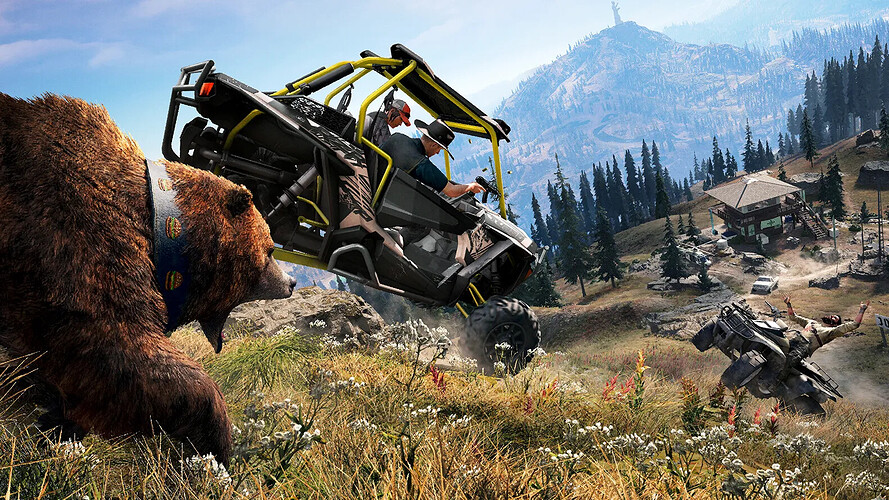 The formal plan is Montana wants to manage them, taking it away from F&W. As such they haven’t worked out cost etc. I take this as pandering for the governor’s voter base. 1,100 is not enough to maintain a truly healthy and diverse population and I could see them having to waft back and forth between hunts and no hunts as the population is jeopardized. It took 45 years to add just 350 bears to the population going from 750 to “maybe” 1,100. As soon as hunting goes live so do the poachers as penalties are reduced, so I doubt it would be limited to just 8 bears per year, which would be unsustainable for the bear population.

A guy at work here just had his kid hit a 500 pound black bear with his car.

Turns out, hitting a 500 lb bear while you are going 60 on the highway will fuck your shit up. The car looked worse than the bear (although the bear died, and the kid was uninjured).

When I was a kid my dad hit a moose at night on a country road, pretty much destroyed the station wagon.

Even a moderate sized whitetail will do bad things to a large van.

It didn’t kill the van outright, but it was pretty close.

Per the CNN article

According to the five-year status review done by the FWS back in March, in 1975 the population of bears in the Lower 48 was between 700 and 800. Now, in the NCDE alone, there are nearly 1,100, state officials said.

If, like me, you were wondering “What does the North Continental Divide Ecosystem comprise?”, I decided to google that. 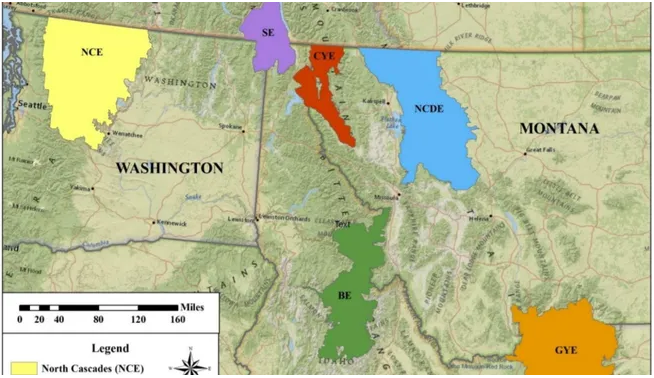 See that sky blue area in northwest Montana marked “NCDE”? That’s it. 1,100 grizzlies living inside that area. And in searching for that, I discovered that there’s a lot of worries that this area is overcrowded, and that conservationists are finding malnourished bears, and reports of bears coming into potentially dangerous contacts with humans living far outside the NCDE are increasing.

I don’t know if it’s a good policy or not to rescind their endangered status, to be honest. But it sounds like there’s been some thought put into the reasons why they would seek to have this done, too. And the state of Montana wildlife folks appear to have done a really good job of helping the species to recover, too.

Even a moderate sized whitetail will do bad things to a large van.

Hitting a deer at speed will total nearly any vehicle short of a dump truck.

Hit a bear or especially a moose and your odds of being injured are quite high and there is no way your vehicle is making it.

I had assumed it was 1,100 in the entire state of Montana, not including bears in any other state. Those “zones”. Are they genetically distinct areas? Or just separate because of fencing and ranches?

They’re separate because they are ecologically and geographically separated regions.

GYE broadly is the Yellowstone region, NCDE the Flathead national forest/ Glacier NP region, which is separated by lower elevation lands and the Kooenai lake from the Kootenai national forest, etc.

Knowing the geography of the area it is largely a climate separation. The bears habitat is not contiguous from Glacier to Yellowstone because it drops to lower elevations and lands that don’t have the right forage (yes partly because that’s where all the humans in Montana live). It isn’t so much that it would be impossible for a bear to transit between regions, just that it would be unlikely except in extreme circumstance.

What Craig said. Those are bear habitats – areas that are considered very conducive living areas for the big bears, and were set up to help preserve the species when it was endangered.

That’s also covering the Blackfeet Indian Reservation. I wonder if there’s any political clash involved on that end. Still, good info - thanks.

Almost certainly at some level there is. Because there always is. Locally, by me, there is a lot of push regarding things like huckleberry and mushroom foraging. There are areas on Mt Hood and Mt St Helens that are dedicated to the local tribes, and there are criminal penalties for commercially harvesting in those areas.

Land use, water rights, and all that is always contentious. I imagine bear hunting and preservation certainly crosses over with tribal boundaries in ways that lead to a lot of conflict.