Lost a great coach tonight. I’ll miss you Rick, you were awesome.

Back in August, Bernie Miklasz, the lead sports columnist wrote a column about Majerus the day it was announced he was taking a leave of absence for health reasons. Bernie didn’t mean it to be a valedictory necessarily, but the Big Man (as Miklasz is known in media circles for his 300+ pound frame) had much in common with the Coach. (To his credit, in the last year Bernie has shed 60-70 pounds).

If you read one article on Majerus, make it this one. 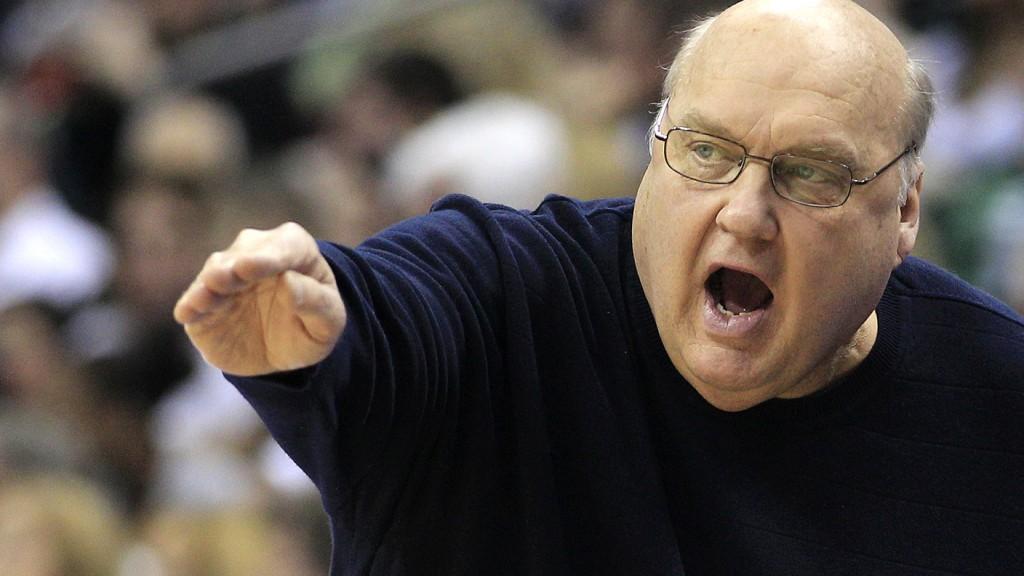 Sidelined by a heart condition, SLU coach is again in a battle for his health.

(There’s an autoplay video ad on the P-D website that you’ll want to disable pretty quickly when you get there.)