Here we are again. Every four years the Cricket playing nations of the World gather to see if they can defeat Australia. England is the host of this year’s Cup.

I’m particularly excited about the change in format. They’re going back to the format they haven’t used since 1992: 10 Teams qualify for the World Cup finals, and each team plays the 9 other teams. The top four teams at the end of the round-robbin round go into the semifinals.

Here are the teams: 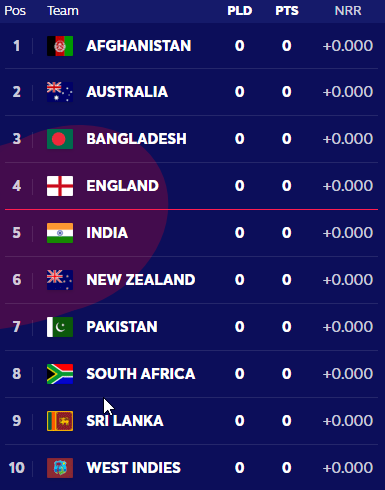 The first match is this Thursday, May 30, and the tournament goes until mid-July. Do circle June 16th on your calenders, since that’s the India-Pakistan match.

Kohli is the epitome of a manspreader. 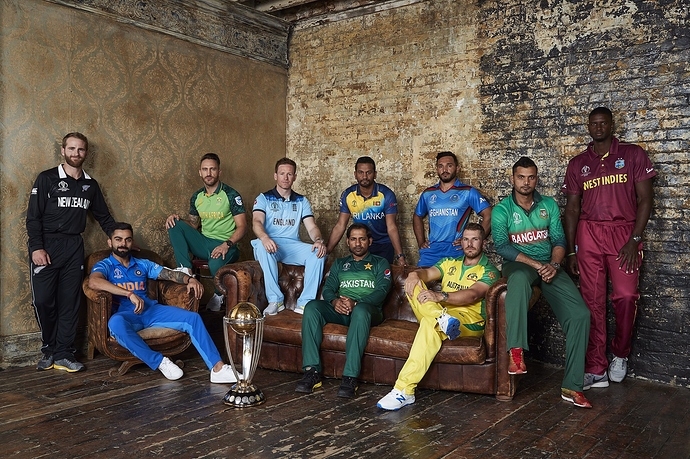 Go England, use your silly point!

That Jason Holder is a big guy 6ft 5 i think, great bowler / batter

I predict that NZ will make the semi’s and then disappoint because that’s what they do.

Kane looks like he’s propping up a sagging wall in that photo.

About to kick off. At least it’s not raining in London.

Doesn’t look like RSA can pull out a win at this point.

How many days is a cricket game again?

These are all ODIs, one-day matches. There are 5-day test matches, but they aren’t using them here.

A 5-day can be quite exciting to watch, as crazy as that sounds.

Primarily One Day International Cricket is still the main form. That’s what the World Cup follows, 50 overs each, lasts about 8 hours, including a lunch break between innings.

5 day test matches and series can actually be quite thrilling, but there’s no World Cup type format for that type of thing.

The new hot thing in Cricket is 20-20. In that one each side does 20 overs instead of 50, and the match lasts about as long as a standard sports match in the U.S.: 3.5 hours or so at most. There is a T-20 World Cup now, even though it’s a young format, it’s quite exciting also.

So England are the super hot favourites for this tournament? How very strange.

You all gotst to see this Ben Stokes catch: 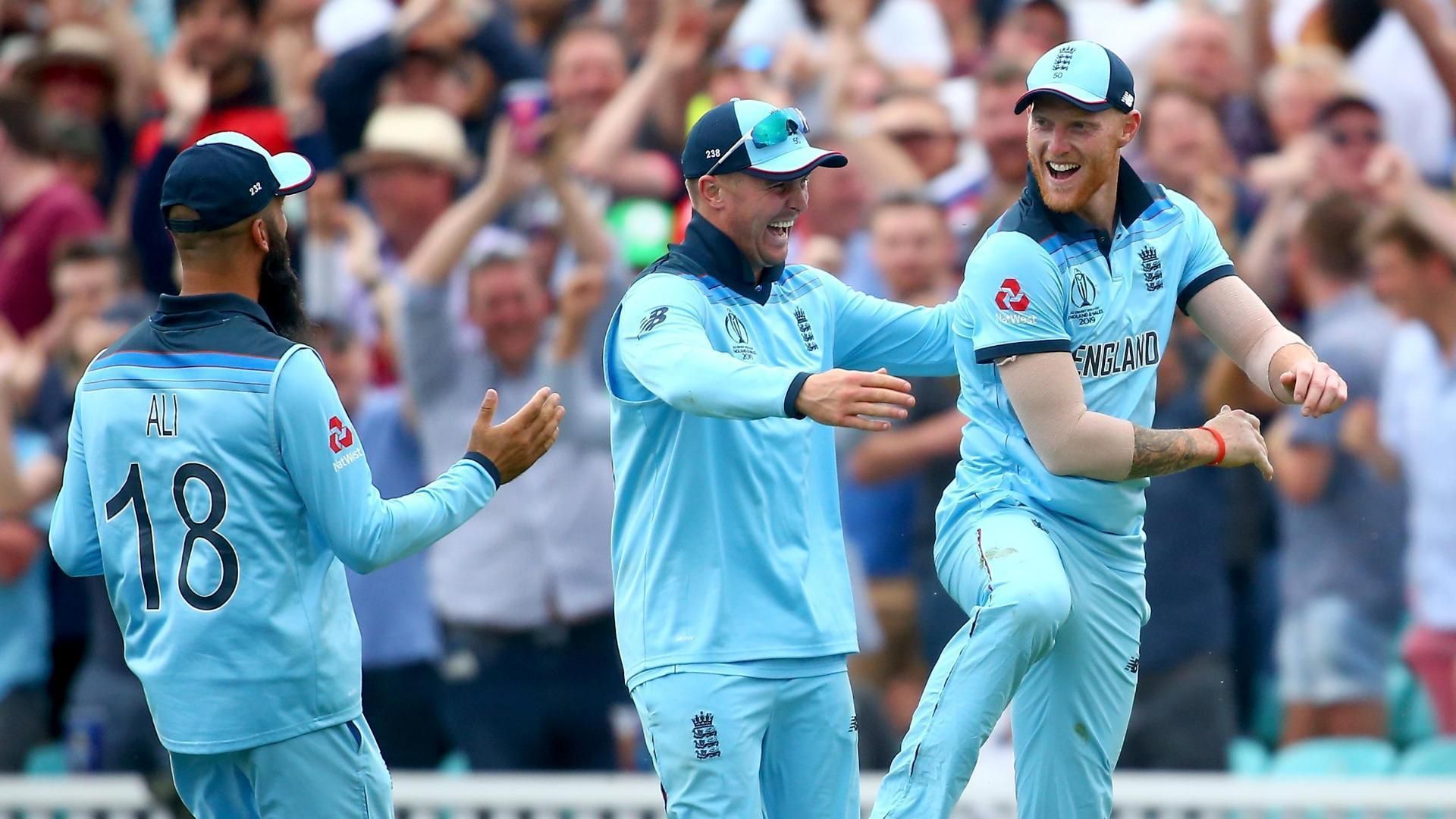 England were quality today, Jofra Archer is a difference maker.

Give Archer the red ball please, and some Australians to bowl at.

A lot of discussion about the greatest catch of all-time today but nothing will ever beat this from Paul Vautin #CWC19 https://t.co/lE0dNqEycD
moss_icon May 31, 2019, 9:04am #20

Lovely catch that, but Stokes now has at least two better.