Getting close to election time, and we’re gonna have a lot of non-presidential elections that are going to be just as important and the show on the main stage. @Matt_W mentioned this, so I figured I’d make a thread.

It's time to have a 2020 Presidential Election thread

Is there a thread to discuss downballot races? In my Congressional district, it looks like we’ll have two Democrats running in November, so win. Ammar Campa-Najjar got more votes than Darrell Issa in Duncan Hunter’s old district, which is huge. They’ll both be on the ballot in November, but ACN could actually flip that district. Todd Gloria is well ahead in the race for San Diego city mayor, but the second general election slot is still very close and could be either Barbara Bry, a Democrat, or Scott Sherman, a Republican. (Doesn’t really matter; Gloria will become San Diego’s first openly gay mayor in November.)

What’s the current tally of GOP reps and senators who are not running for reelection? I feel like it’s a lot.

I wonder if Jess King will run again in 2020 in my area. She lost, but maybe a general election will see a bigger bump.

Thanks for making the thread. It would be useful for folks with local knowledge to post results from their races. As I said in the quote from the other thread, Ammar Campa-Najjar, who is a young, (dashingly handsome), somewhat moderate (though as with all local politics, political alignment is less meaningful), Christian Democrat of Palestinian-Mexican heritage, who is running in rural, somewhat conservative (Trump+15 in 2016) CA-50 congressional district. (The one currently standing empty, having been vacated by hilariously inept criminal Duncan Hunter, who has pled guilty to corruption charges.) Darrel Issa, who stepped down as Rep for CA-49 in 2018 to work for the Trump administration, is running against him. And ACN–ahem–trumped him yesterday. If he can pull off a win in November, that would be big. The fact that he led Issa by 10 points is a big deal–points to high Democratic turnout and/or engagement and/or Republican disenchantment in that district.

This is honestly hilarious. Jeff Sessions’ entire campaign has been about hyping up how much he’s done to execute the Trump agenda. His campaign has even used ads to highlight when his primary opponents disagreed with Trump. Then Trump attacks him right before the runoff lmao. twitter.com/realdonaldtrum…

This is what happens to someone who loyally gets appointed Attorney General of the United States &amp; then doesn’t have the wisdom or courage to stare down &amp; end the phony Russia Witch Hunt. Recuses himself on FIRST DAY in office, and the Mueller Scam begins! https://t.co/2jGnRgOS6h
scottagibson March 4, 2020, 4:45pm #5

Some good news from last night:

Roy Moore won’t make the runoff election in Alabama. I mention that mostly so I can link this:

Roy Moore really wanted to finish in the teens tonight...

On the one hand it’s great that Roy Moore and Jeff Sessions are trailing in the AL GOP senate primary. On the other hand, this is the guy who’s leading. https://t.co/d9H3Hccnol

Google to find out about her - she is far, far less famous than Peloton-instructor Jess King, as it turns out.

I mean sure, this one doesn’t rape kids, but, you know, there’s the rest of his personality. . .

Steve Bullock Is Poised to Run for Senate in Montana, Officials Say

After months of insisting he would not challenge the Republican incumbent, Mr. Bullock, the governor and ex-Democratic presidential candidate, has until Monday to file to run in Montana.

This would be huge news if he does it.

Tuberville is a dumbass. 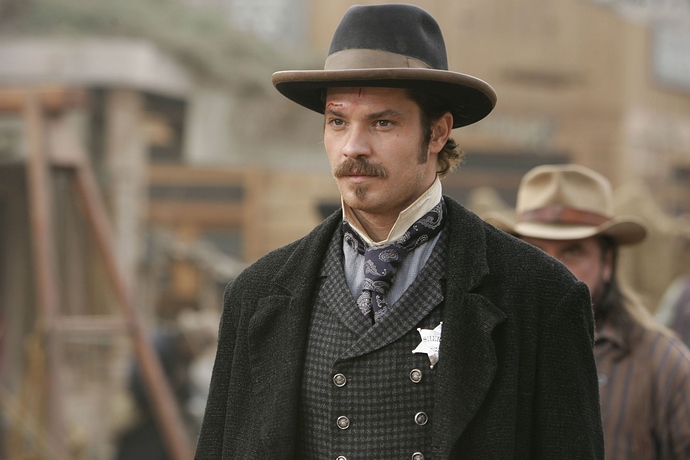 My guess is that he’s reluctant to run but in the end he will do so out of a sense of duty.

If he wins, Deep Red Montana would hilariously have two Democratic senators.

this one doesn’t rape kids

NEWS from @liz_crampton: Dem Rep @collinpeterson WILL run for reelection in #MN07, a seat Trump won by 31 points This is huge for House Dems who almost certainly would not be able to hold the seat without him. politico.com/news/2020/03/0…

Peterson is the Joe Manchin of the House. He says shit that drives anyone to the left of Mitt Romney crazy a lot of the time…but on some fairly big votes he’s a good one to have in the hip pocket nonetheless…and yes, when he eventually retires that seat is going bright red Republican.

So imagine that by some miracle, Mitch McConnell loses re-election. (Haha, pipe dream, I know, but humor me.) Also imagine that even so, the R’s keep control of the Senate. Who do they make majority leader? Because while I would so love to see Mitch gone, I feel that there will be someone exactly like him ready to step into his shoes. I mean, don’t get me wrong, being rid of Mitch is a dream scenario, but does it really matter all that much if the R’s still control the Senate? Is there really no one just as scumbaggy as Mitch is? I find that hard to believe.

Grassley, if he wanted the job. Which I don’t think he does.

I think Graham is more likely, though McConnell losing might also tar people who have been close to him, in which case it could just as easily be Romney. I would think that Thune would be the kind of default option, though I don’t know if his profile is high enough to step in with a major shakeup like that.

While of late the job has been more of a “who the hell is willing to take it” sort of thing, it has I think traditionally been tied to seniority. Which is why I mentioned Grassley and then Inhofe, as those two are the most senior.

Well, Thune is the Majority Whip, so that’s why I would think he’s the default successor.