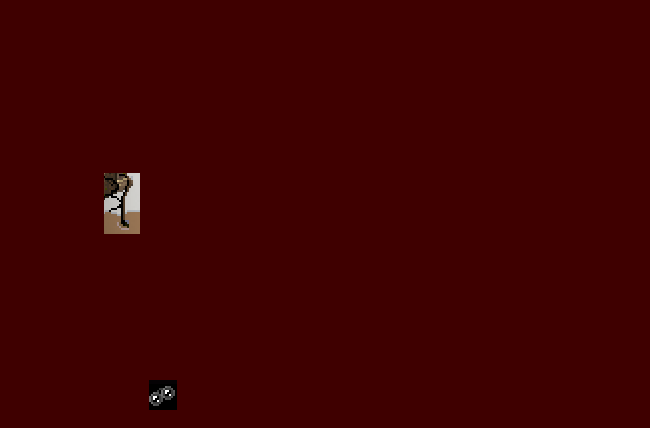 Nothing is close, but the game is so unique, nothing will ever be close! 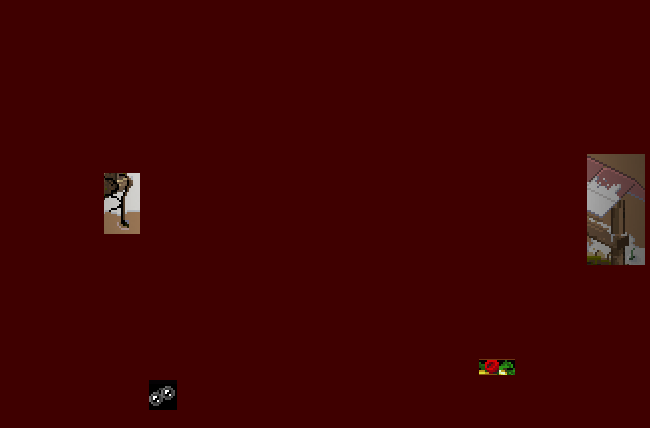 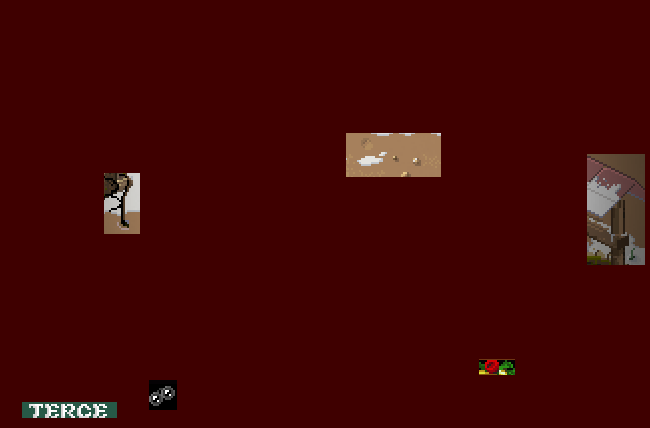 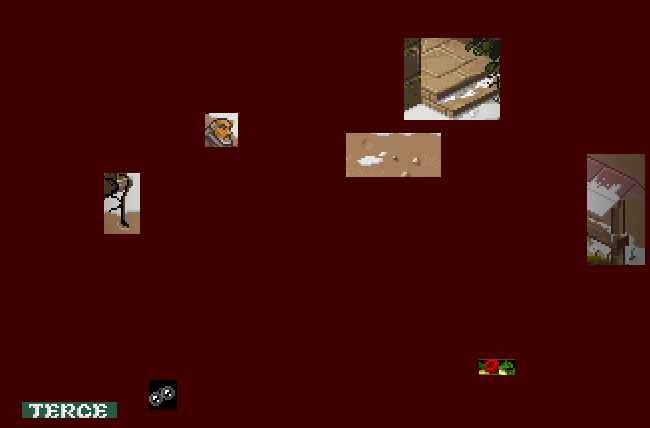 What can Brown do for you?

Given the character model, it looks like a video game version of The Name of the Rose, which would be lunacy.

Edit - Or would that be awesome?

I think it might be! There are modern remakes.

Intrigued by the sleuthing on display here, I have found the answer via Google, and I would say @vinraith has earned the win.

We could asynchronously thumb wrestle for it.

I’ve currently moved my thumb to the left. Your turn. 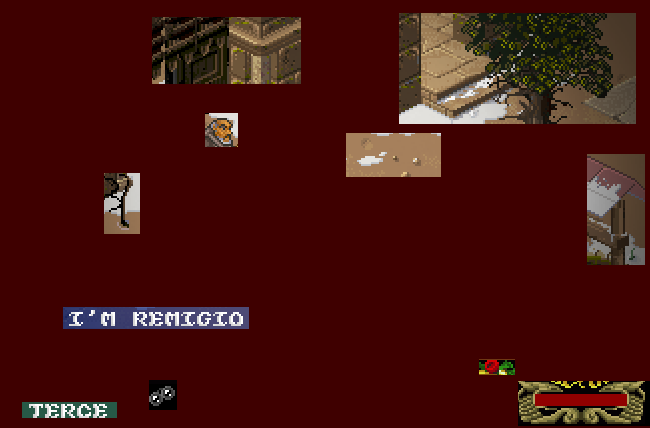 Just gave this game a try, and it’s quite a thing. If you’ve ever wanted to control William of Occam with tank controls, this is your dream come true!

@nijimeijer tipped off @vinraith, who found the wikipedia article that at least names the game. I just Googled games about monks and found it…

I have to imagine if anyone else has played it, they would have chimed in by now!

Curious how you came to play it, Left_Empty. I’d never heard of it (or the original game, but that’s because it was never on Apple II. And apparently never played outside Spain.

I have lost my screenshot, so I’ll post a link to the Steam page instead, bear with me!

This remake is freeware.

La Abadia del Crimen was a CPC game released in Spain only. For years, I have longed for a translation, but it never came, and the last 10 years having been somewhat busy for me, I stopped paying attention.

The game was eventually translated and I played it for the first time this year. It was so hard, so confusing! Although running over CPM and exploiting the full 128KB of RAM, the game was clearly limited by the technical capabilities of the time.
I knew there was a remake, but learned only a month ago it was now both translated and available on Mac, so I jumped in. Despite the tank controls, there are loads of improvements that help the player not scratch his head in dismay.
The tank controls (which you can change to a more modern scheme, even using the mouse) are justified by two aspects of the original game that are preserved: the view angle changes between screen, in quite a cinematic way, so holding the key pressed help you orient yourself; and holding the down key is the trigger to make Adso walk in a given direction, as he will need to do and take things you won’t embarass yourself with.

I said the game was unique earlier, and it is, somewhat, although it is very similar to the unlikely The Great Escape game made for 8 bits computers: it shares the same meddliing of an adventure with a strict timed schedule you have to honour to not be chastisized, and both games share of the same display tropes in their original forms (particularly, the infamous “scrolling chat” found in lot of early 8 bits games).