I literally only guessed because of this building:

It seemed “Persian” to me, LOL.

I have a frame in mind, but it’s on my hard drive at home, so I’ll get it started here at lunch!

My memory seems to have combined the 2008 game and the 2010 Forgotten Sands. I forgot that the 2008 game even existed. It’s good, you say? Is it related to the previous trilogy or The Forgotten Sands in any way, or is it its own thing? This franchise is really confusing.

It is its own (awesome) thing. It feels Prince of Persia but it’s considerably different from the other games in the series.

It’s on sale in the Uplay store for $3.40 right now, along with the rest of them for that same price. Thus marks the first time I’ve actually bought something from the Uplay store itself. Feels weird.

Edit: On a related note, Prince of Persia 3D is not available on GOG or anywhere else. I know it got poor reviews, but I’d still like to own it. Bleh. However, I just learned it also came out on Dreamcast as “Prince of Persia: Arabian Nights,” which apparently fixed some flaws of the PC version. I think I’ll track that one down eventually, for completeness’ sake. Always nice to have more Dreamcast games to play.

I was never even curious about that game, since it got such poor reviews. (PoP 3D).

PoP 2008 is my favorite. You can actually get through the whole game without figuring out the combat system, it’s that forgiving. And that’s how I got through it. But then I did eventually figure out that there is depth to the combat system in the DLC. The DLC wasn’t released on PC, and you don’t need it. In fact, the story is better without it. But it did teach me the combat system by forcing me to learn it. 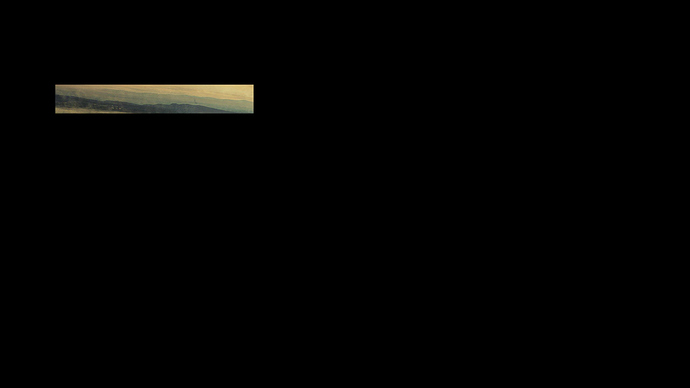 Nothing correct so far. I’m kind of a shit-heel for this one, sorry in advance. :)

Tropico 5? Didn’t that one have some washed out looking post cards?

I like the direction you are thinking, but it’s not Tropico anything.

I’m going to buck tradition and post the next one right now, since I have a feeling this one could go quite a few days at 1 per 24 hours (ish), until we get to one with some UI at least. I could be wrong! I’d be real impressed if someone gets this from what I reveal over the next four or so images! 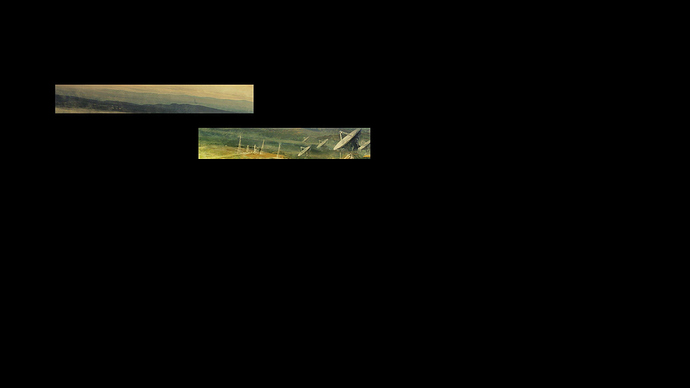 That game had some great art on the walls. 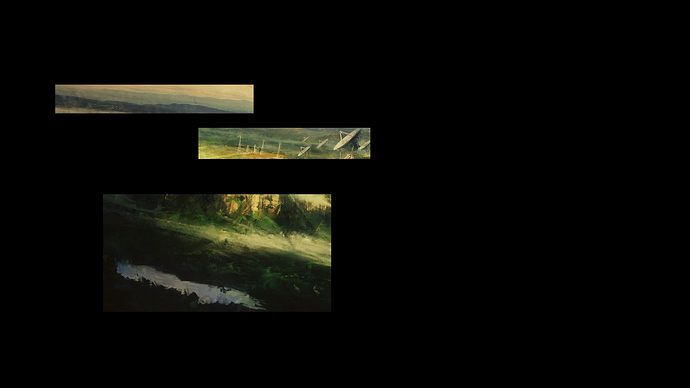