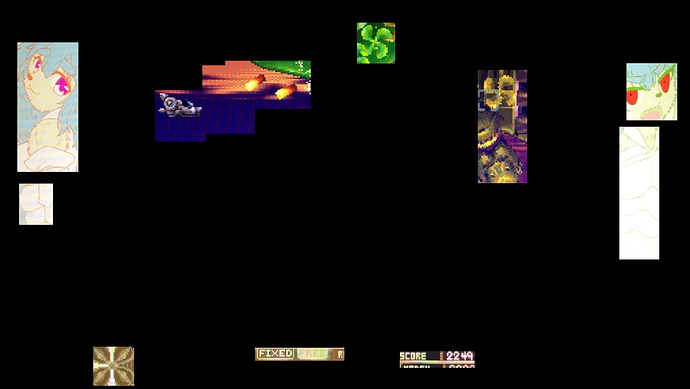 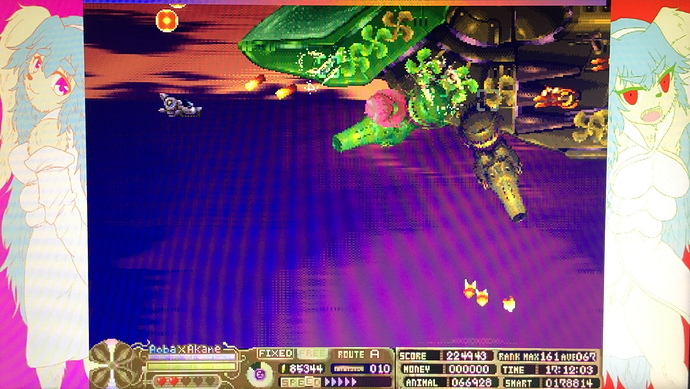 You play some of the weirdest friggin’ games, sir, and I appreciate you for it. Keep being you. :D

Looks a little like R-Type with a weird Anime frame.

It was Dezatopia, a very original Japanese shmup that draws the link between frantic Japanese ones and classic 80-90s European ones, famous for their life bar and their weapon shopping, that got its wordwild release on Steam this year, and on Switch this week.
Your ship got 4 different weapons, each assigned to a different direction and each having very unique properties. The top shot is quite slow but shoots devasting scatter bombs. The front one is a classic shot with a variety of twist (ho ho, you’ll see what I mean when you play it). The rear one is a half sentient tentacle that aims its shot, but also acts as a very small shield if used properly. The bottom one is a bomb. Upgrades help you make them even more versatile. I should say that upgrades can turn them into totally different weapon.
The game offers various paths, challenge to complete to access extra levels (clear in less than 15 minutes your run on path A for instance).
The default difficulty challenge is pretty fair. It gets very wacky in the harder ones and higher rank. The rank management is transparent, as you can see on the screenshot.
There are a lot more mechanics at work, which makes it feel almost like an RTS shmup. You don’t actually need to mash buttons, quite the opposite. But you will need to avoid those shots.
The art on the side is from the freaking weird world building taking place. That might not be everyone’s taste, but it’s so devoid of oversexualization (excepting for that sexy dog and her anatomically accurate breasts depicted here) it’s refreshing.

And I wanted to take that snap only as an hommage to the ever wonderful Fluffy.

I’ll come up with something else in a bit. 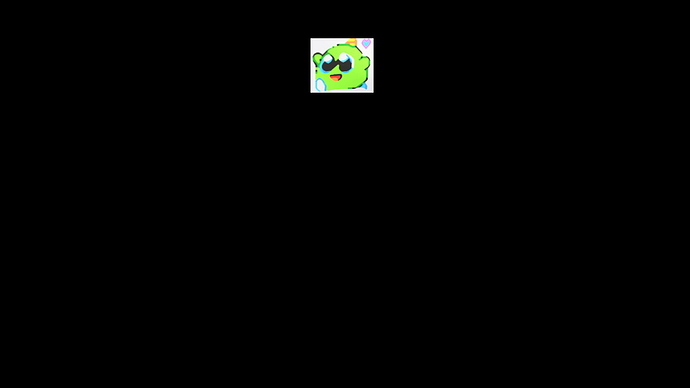 No, but I would give it to you for the simple fact you know a Gimmick when you see one! 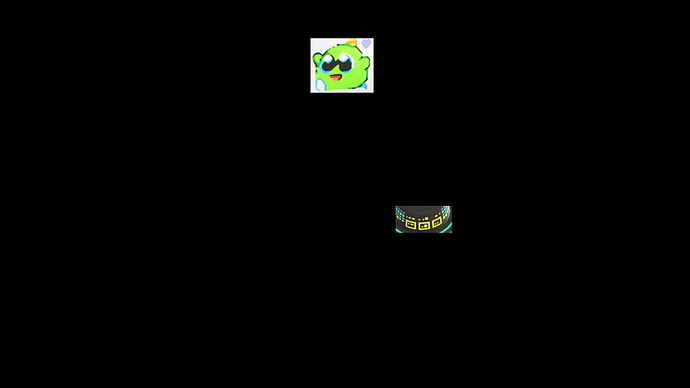 I wasn’t aware that character ever showed up in other games. I’m really curious now. More? 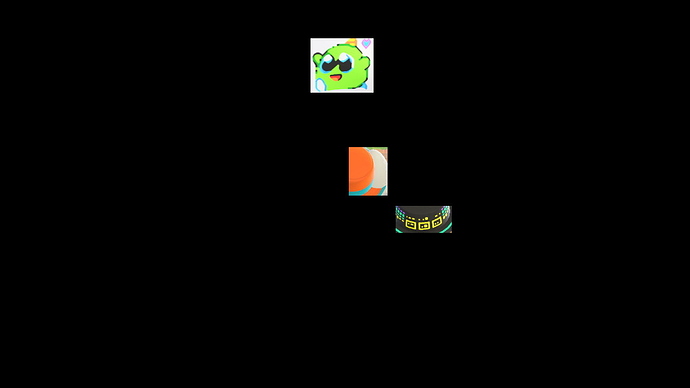 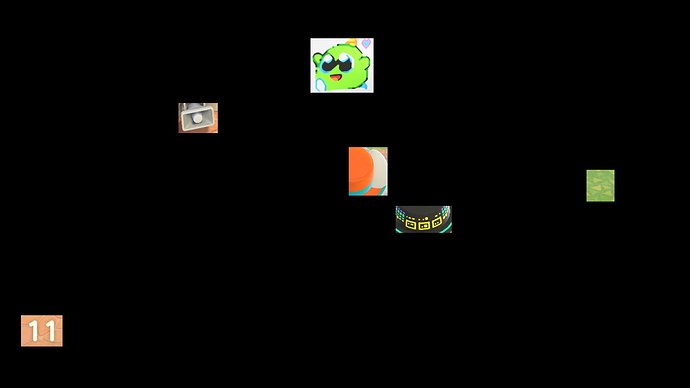 I think you need to tell us in advance for the game you’re posting which one of your three categories it falls into:

It would save me a lot of time. :D