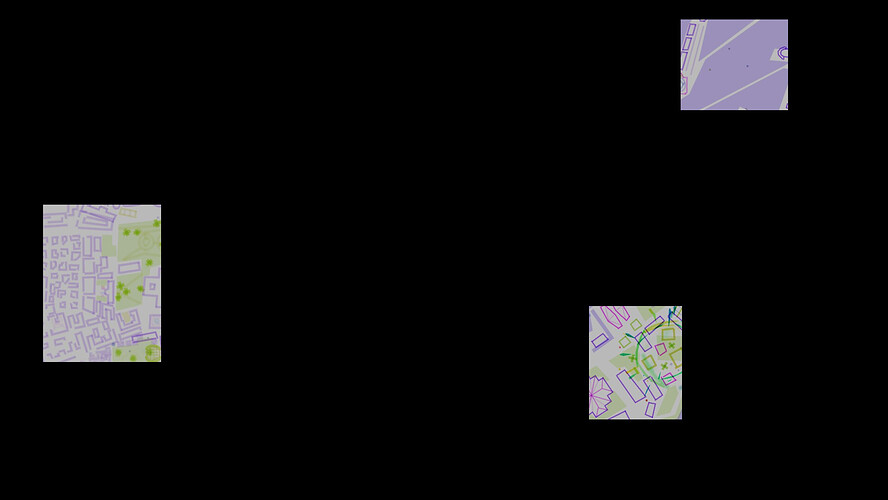 I haven’t a foggy clue what this game could be, but I’m intrigued. I do love a good map.

I haven’t a foggy clue of what Gigglemoo’s guesses ever are, if you want to know ;D

Probably wrong but Valkyria Chronicles? Reminds me of the map screen in the game.

I haven’t a foggy clue of what Gigglemoo’s guesses ever are, if you want to know ;D

Looks like this one didn’t even exist. Oh well.

The Last Guy was a fun game on PS3 where you run around a map evacuating people.

Sounds a bit like the Mr. Exit games. They were a couple of really neat puzzle games on the PSP. 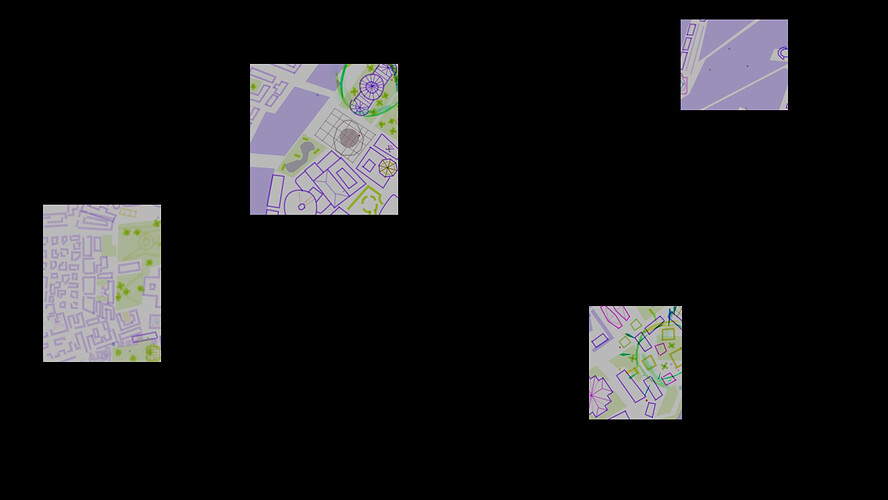 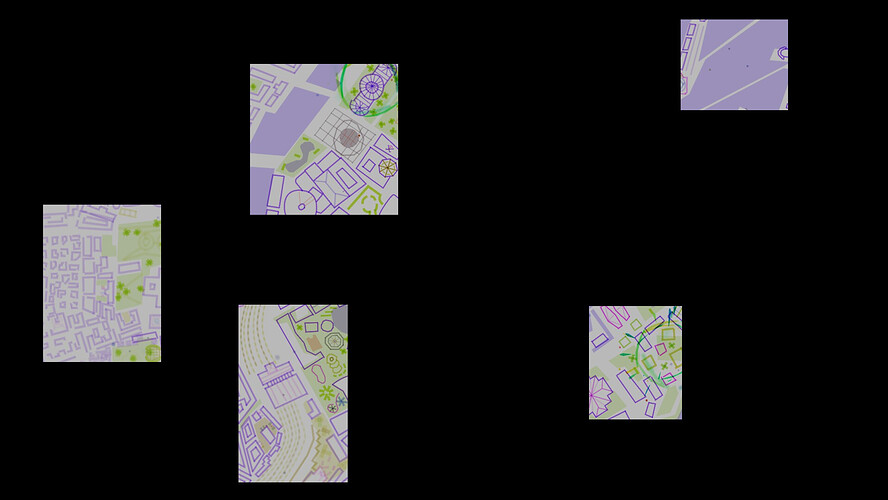 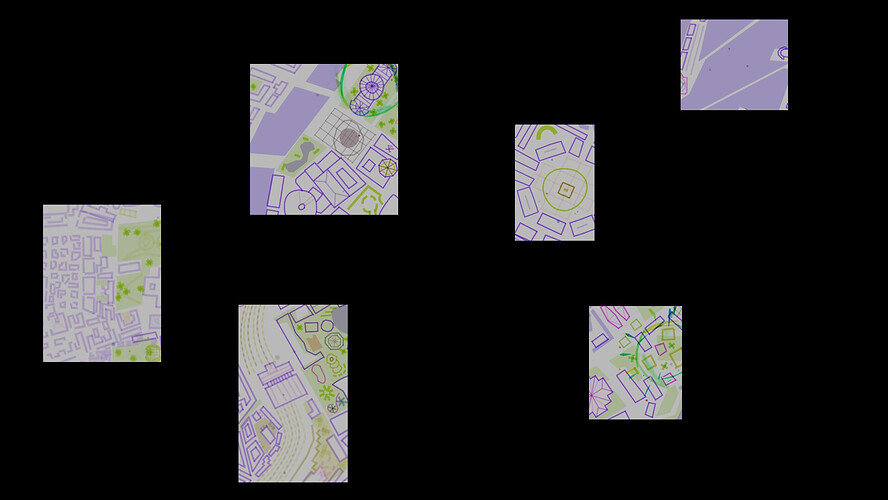 Feel like I’ve seen a map just like this in a game or two, but my brain is completely blanking on them.

I got shot yesterday, and time’s been flying out since then. I didn’t notice it had been over a day! 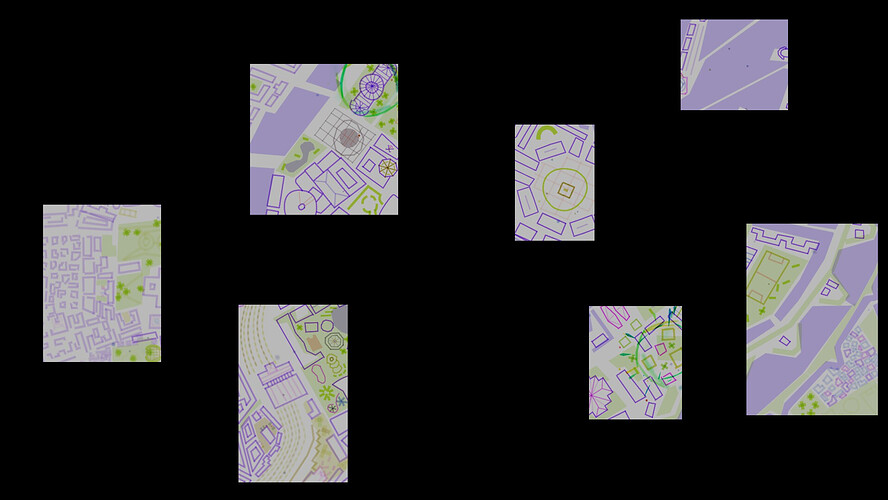 If you’re talking about one of the vaccines, that is very interesting. Time went by faster? I experienced the exact opposite. I got the Moderna version, and the second dose knocked me down hard for 4 straight days. One major side effect that I found interesting, was that my perception of time slowed down to a crawl. It was kind of nice, actually. I felt like I had way more time to do things in a single day. Granted, I was feeling so terrible otherwise, that I didn’t get much of anything done. But if possible, I’d love to bottle just that side effect and make use of it occasionally. I wonder if that’s what it is like to be on methamphetamine. Or if that is the exact opposite effect. I’m not sure, really.

Uh, anyway, game frame game. Right. Uhh… Yeah, still got nothin’. Never played them, so how about, like, The Division 2? No idea what the maps look like in those.

Did South Park The Stick of Truth have a map like that?

Maybe its Knights and Bikes?