2021 Quarterlies! Vote for Qt3’s Best Game of 2021: “All these worlds are yours. Except Europa. Attempt no landing there.”

I haven’t been following the votes, but knowing Qt3, Boyfriend Dungeon
will probably win first place.

Agreed. The thing at QT3 is that nobody got opinions and we all share the same taste.
Damn, @rhamorim, you caught me in the act of sarcasm!

Looking over the lists from this thread again, it looks to me like @Razgon is the closest at representing the Qt3 hivemind. From now on, when I have questions about the hivemind’s opinion, I shall ask him.

@Strollen i think you have a stray colon there.

A terrible affliction. Thoughts and prayers, get well soon.

With seconds to go I’ve finally played a video game from 2021! Cats in time. I’m sure it’ll win and the rest of you all put it in your top spot.

I managed to buy a lot of TTRPG books/pdfs that were released in 2021, but somehow I don’t think they count as I never played any of them. The closest I get is DELVE from Dec 2020 :(

Are any of them actually worth putting into some kind of “top 5 list”? Well, maybe. Just about. So we therefore have:

Hmm, so am I right in thinking I’m just out of date on 4x games? I’ve been really enjoying GalCiv 3, the interface improved so much from Civ4, my last effort, that after a few aborted games I started understanding a solid 70% of the things. (Yay, I beat GalCiv 3 on Normal! Look at me!)

The following games were voted on each by only a single person, total, who picked it as their #1 game for 2021!

Relayer. Do I win? 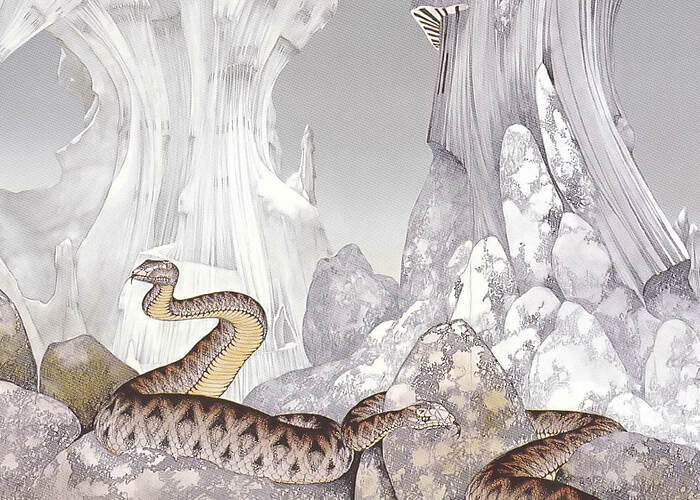 Howe did you know?

I’d have given Hades a vote, too, because I played the new Xbox version but it got plenty of recognition last year.

Ran the script again and updated the alphabetical list of games and voter list in the second post of this thread. Feel free to verify that your votes were counted by finding yourself in the list. Alpha list is for error checking that no one’s silly game spelling/subtitle choice has split the vote across multiple game titles.

Looking good for a winner’s post this weekend by @Brooski.

And you still have a couple hours yet if you want to sneak your vote in or still want to edit your votes above.

Hey, if you do edit your post, please make a quick post down here to let us know so that we make sure to rerun the results. I need to head to bed so I’ll be doing the final run in the morning, unless I don’t need to.

I have a few minutes to play and finish The Longing and Midnight Protocol!

Voting is now closed. The winner is here.

OLD WORLD [OLD] This forum has been around a long time, and one of its fundamental precepts has been that it is run by a guy with eclectic tastes constantly being told he is wrong by a bunch of people with different eclectic tastes. This year, the unthinkable has happened and the two are in harmony. The only one who could have done such a thing is Civ4 designer @SorenJohnson, who has brought the polarized sides together with a unifying work of explorminating excellence. But man, you wouldn’t…