as if portal wasn’t confusing enough.

Ha, exactly! This is the lead screenshot on Steam, and it’s something I would need to puzzle out with a pencil, paper and a good deal of coffee to have any chance of knowing what on earth was going on.

That screenshot gives the notion we understand what is going on, while we don’t really grasp it. This is how human errors are made, I think.

Edit: damn it, I think I want to try this now.

[quote=“wavey, post:1896, topic:150693, full:true”] I haven’t played much of it for some reason (I likely got distracted by something shinier, as per usual), but it had a memorable look about it:
[/quote]

I thought I’d played a lot of it before also being distracted by something newer and shinier.

But Steam says I played it for an hour.

Sorry, I thought this was the box art thread and so I could just leave it for months at a time ;) 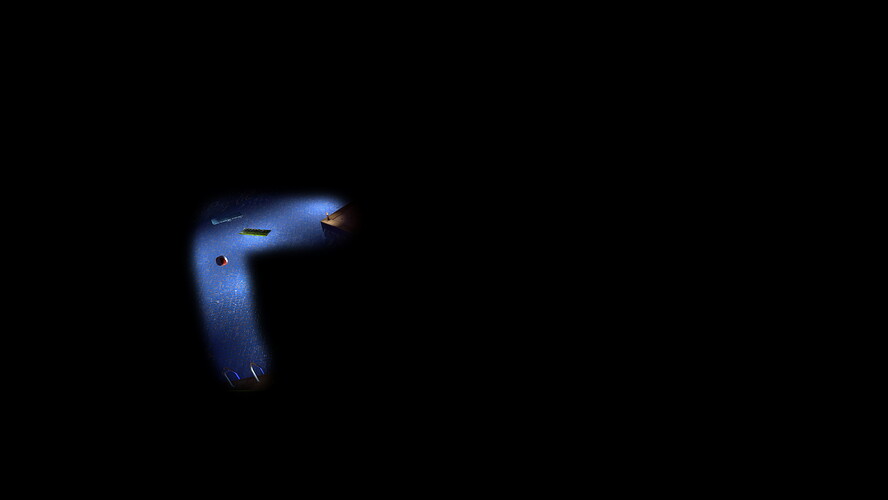 Deus Ex was famous for its lido and beach balls ;) 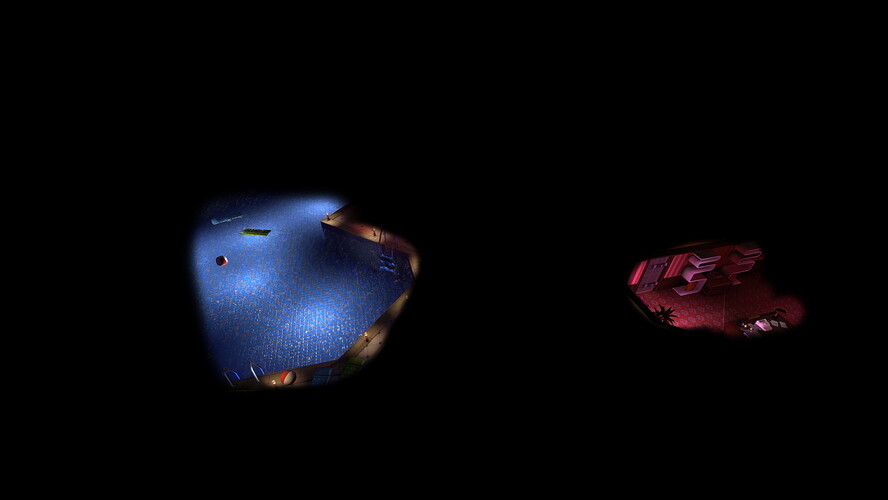 Uh, well I don’t know so guess I’ll have a wild stab at nothing. Lemme try…

These games have a very similar feel, so you’re not too far off! It’s one of the things that caught my eye about the game. 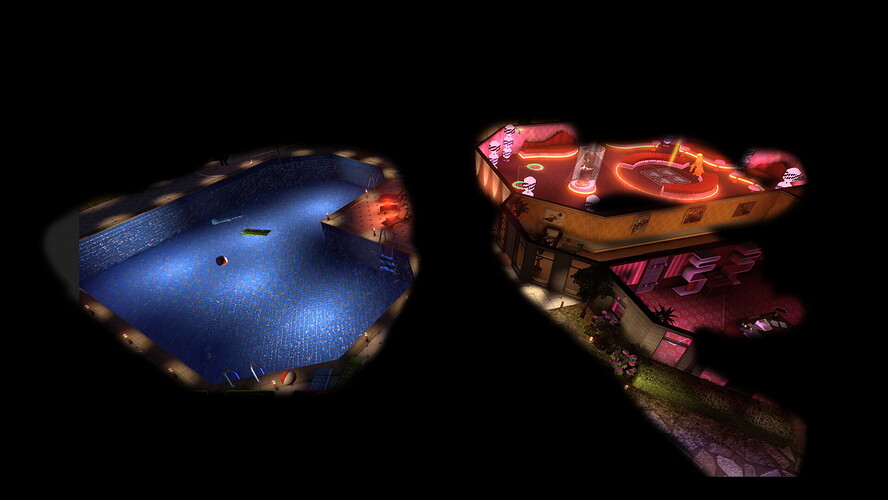 Well I was really hoping that hint might be of use to someone because I’m drawing blanks on what to guess after Evil Genius, haha.

Looks too modern to be the PS2-era game Playboy: The Mansion.

Well I was really hoping that hint might be of use to someone because I’m drawing blanks on what to guess after Evil Genius, haha.

Perhaps no-one has played this game? :) I think it was a bit of a B-Game. 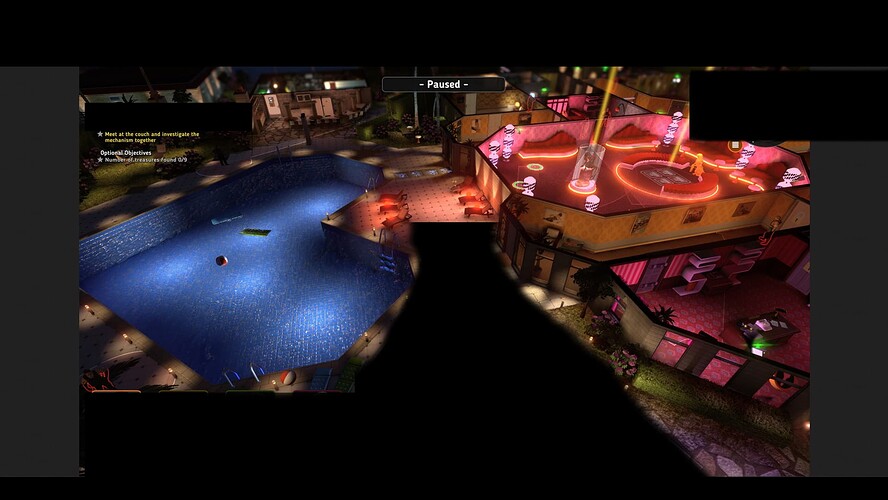