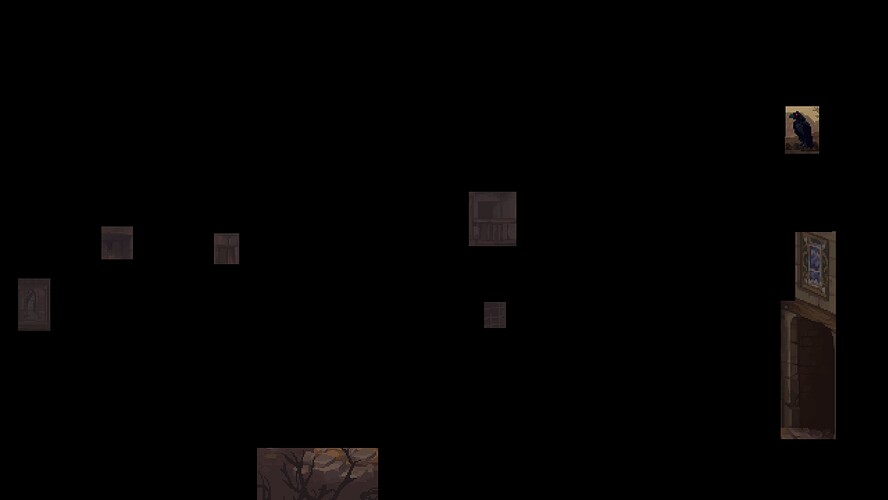 I think @wavey has it, that crow looks very familiar

The Last Door? (That has chunkier pixels, doesn’t it?)

Not The Last Door either. Let’s reveal some more monochroma. 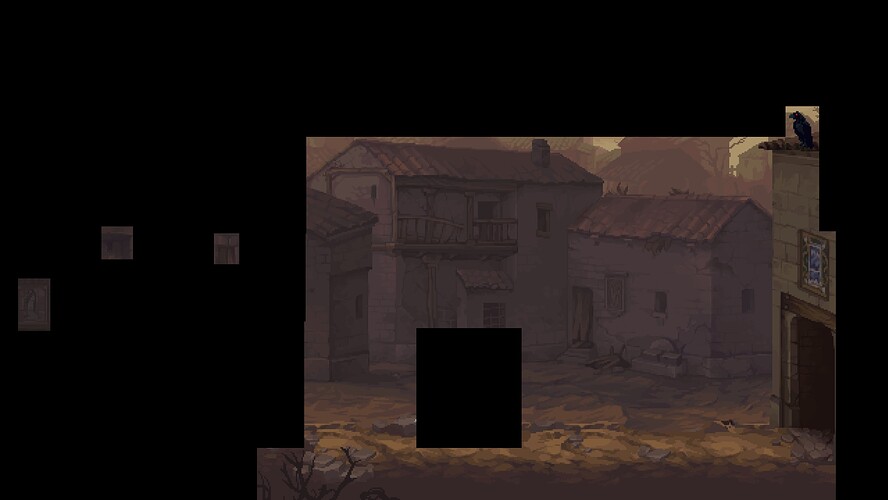 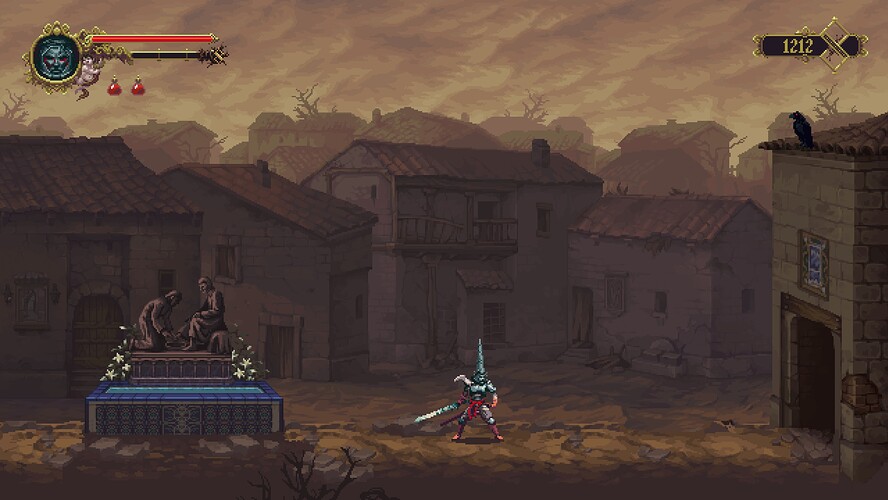 @Nightgaunt is up next!

I knew that one! Good game.

New screen! No idea how obscure this game might be, so curious to see how quickly it goes. 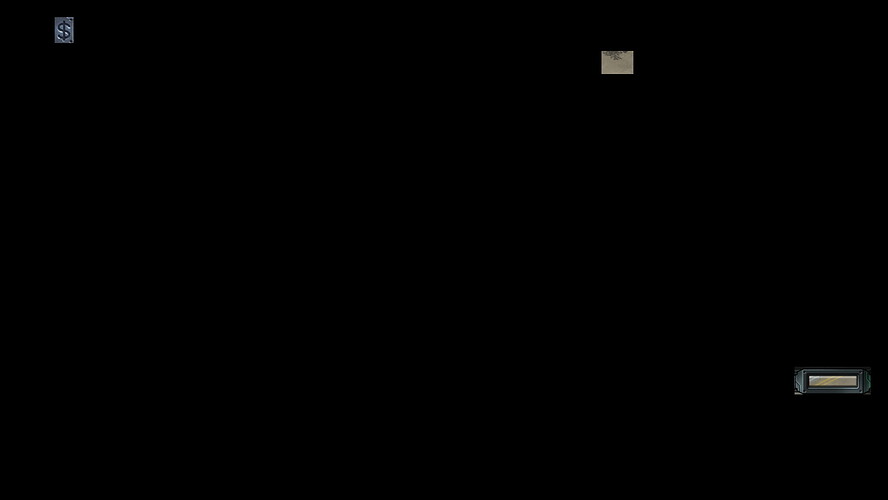 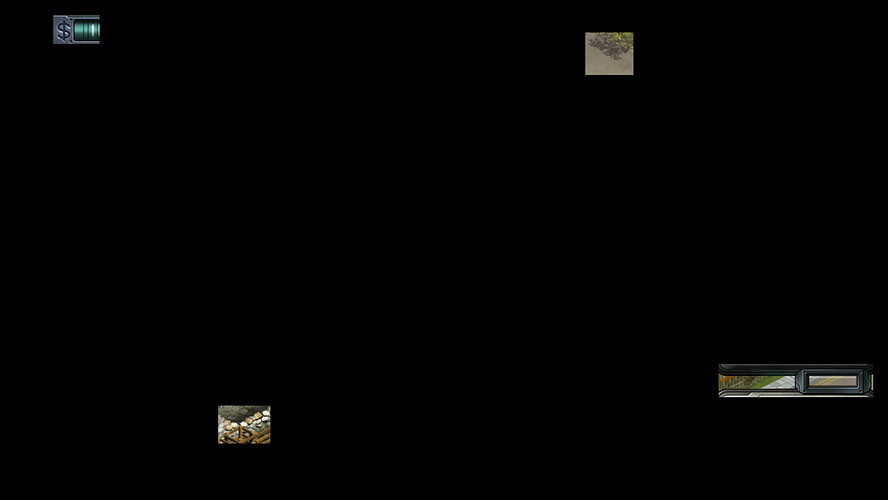 Hey, Pod’s got it! Specifically Constructor Plus, which I think is the HD update to the original.

Just started playing this because a friend was extolling its virtues, and because I’m a city-builder fanatic. Not sure what I think yet because I’m deep in the tutorial. Its ugly and cynic aesthetic is not my thing, but at least it’s different. I get the sense there might be a kind of competitive element where opposition AI take over parts of the block and you can sabotage them, etc. Also not something I’m usually into in city-builders, but I’ll keep an open mind. 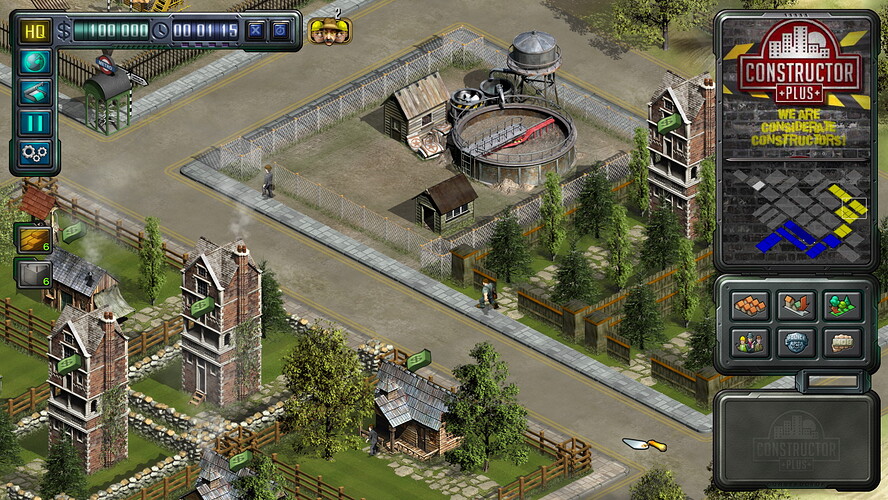 Gotta point out that this is one of those weird games that puts its logo in the UI. In this case, not once, but TWICE.

Specifically Constructor Plus, which I think is the HD update to the original.

This is something I was wavering on. I thought it looked way too high-def to be Constructor, but somewhere in the back of my mind was the fact that they made a HD one.

Maybe I’ll actually play it, now it’s been re-released? It never worked on my computer back in the day, for whatever reason :( I’ve been hankering to play it for decades now! 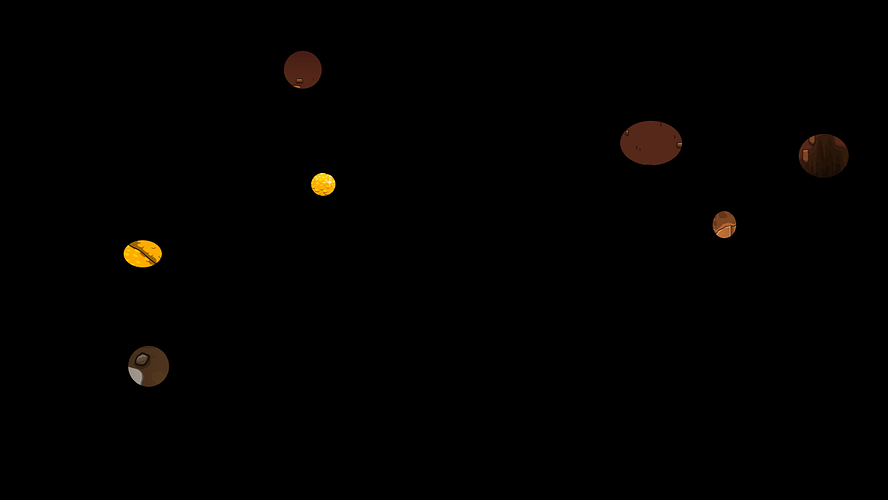 I’ve never played the game, but I used a website to pick it at random from my Steam library!

Neither! But I like the look of both of those games. 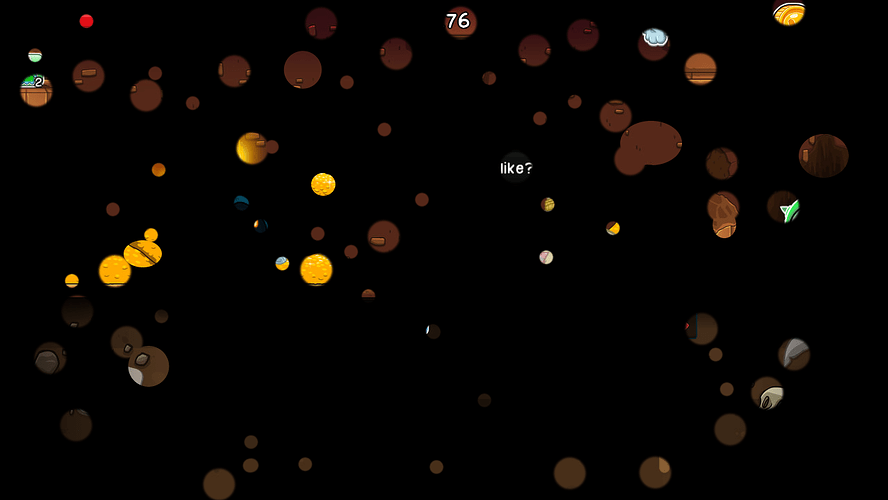 Looks kind of like a mobile game. Bloons maybe?