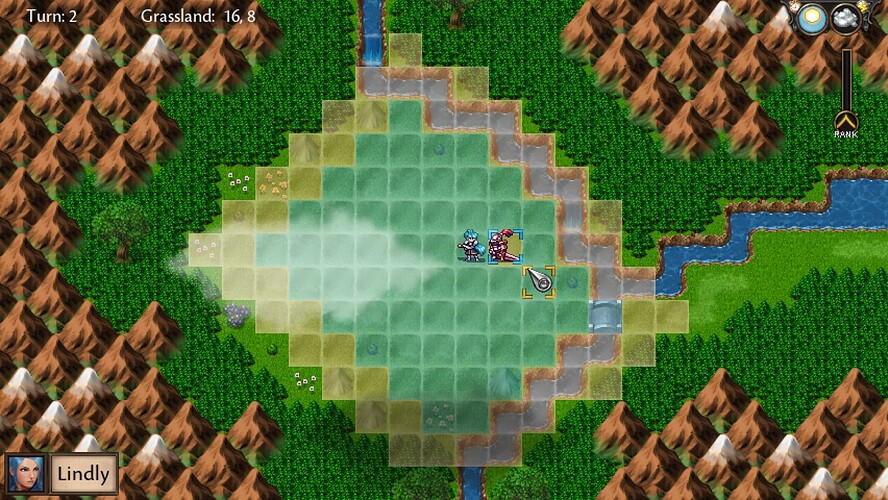 I couldn’t place it yesterday, but I fired it up for the first time this morning since buying it at launch and then just now recognized the movement grid!

another game I never heard about, I must really be out of the loop if it’s popular!

I’m a young hip person who play all the games the other cool people play. 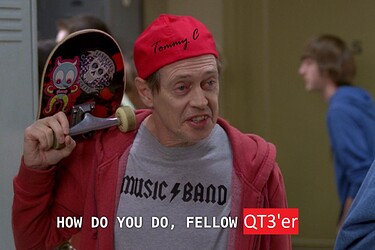 There was a thread about it here is actually how I found out about it. Don’t you check out new threads? :)

I actually don’t check new threads often, and I specifically avoid those that mention Advance Wars!
Which is a shame, because Symphony of War got really nothing in common with that game but anime people talking, and it actually looks very sweet. Thanks for bringing it to one’s attention, @Hereafter!

I’ll be refraining from picking my usual stuff, as I fill in for lazy Chappers who always skips on his forum duties to go work. 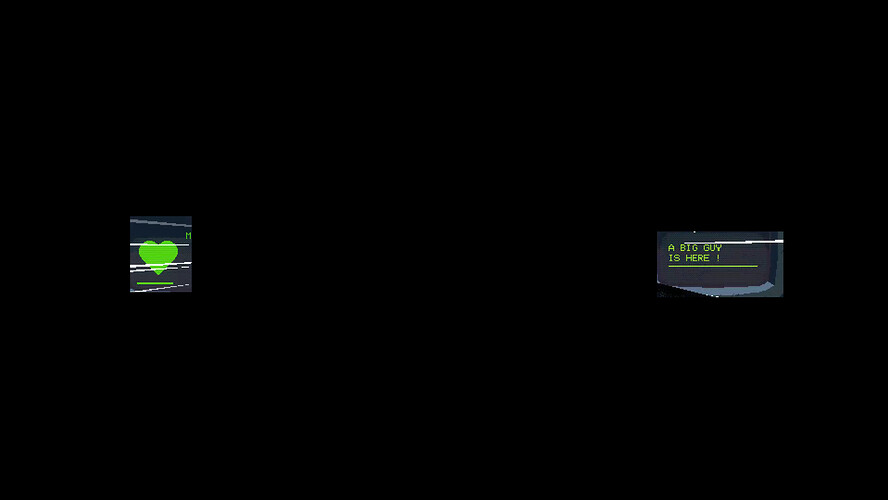 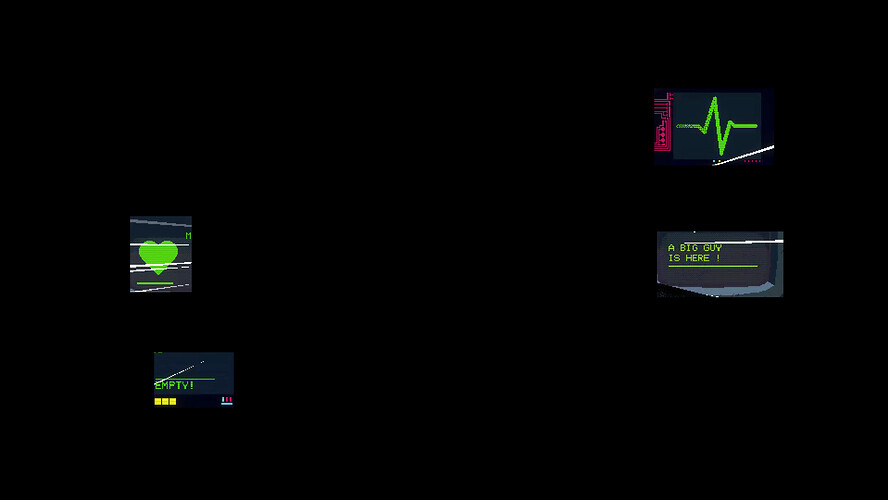 It’s a game where you look at CCTV screens, but I have no idea what it’s called.

No, it’s not Don’t Feed the Monkeys.

Yes, you need to shoot them instead

It’s a game where you look at CCTV screens

No, it’s not Don’t Feed the Monkeys either. 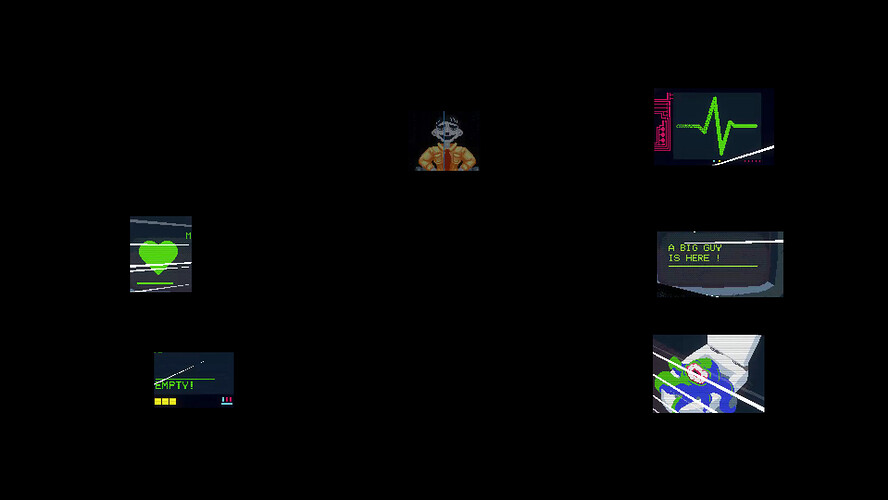 No, but that’s the closest guess so far. 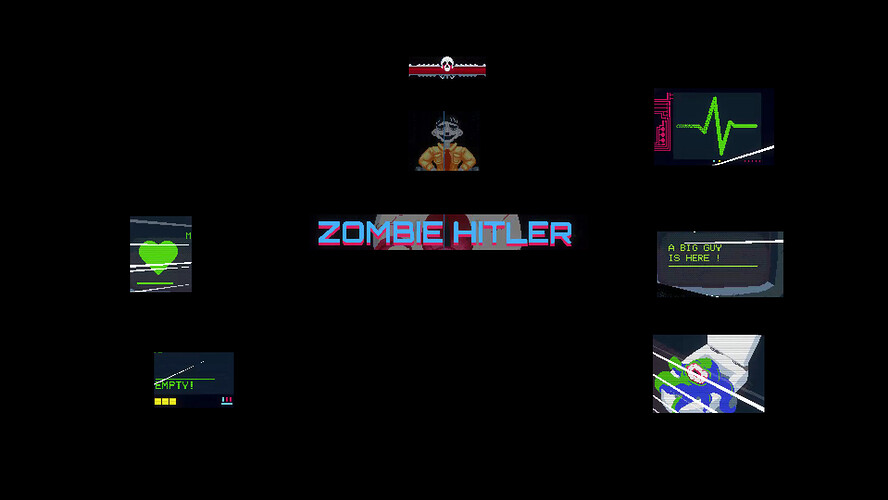 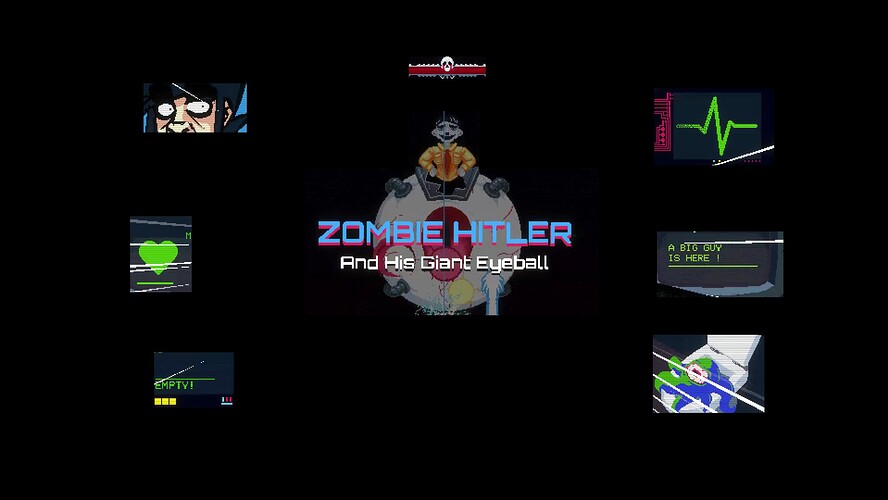 I have no idea what this is. Looks interesting!

I figured out what this game is with a little searching. It’s certainly is something I would play lol.