Sim Ant? Completely random guess. Don’t have a clue what that game looks like.

Wow the beta version of The Sims was weird.

It is not Neo Scavenger or SimAnt. It’s also not a beta version of The Sims, but that’s a really interesting guess… 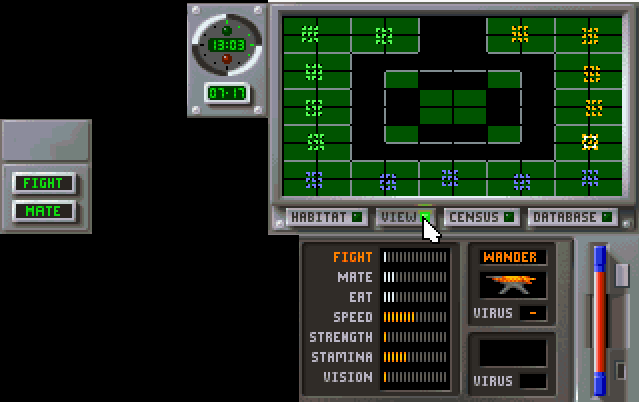 Something to noodle on while watching the awards show … 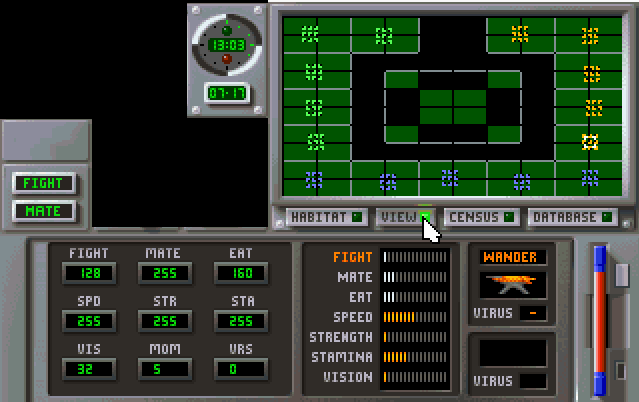 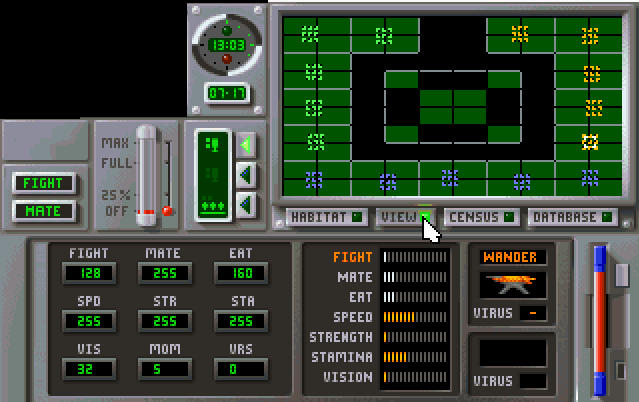 I’m going to put this full frame here and hopefully someone will get it overnight. Else I’ll declare the loss tommorrow. 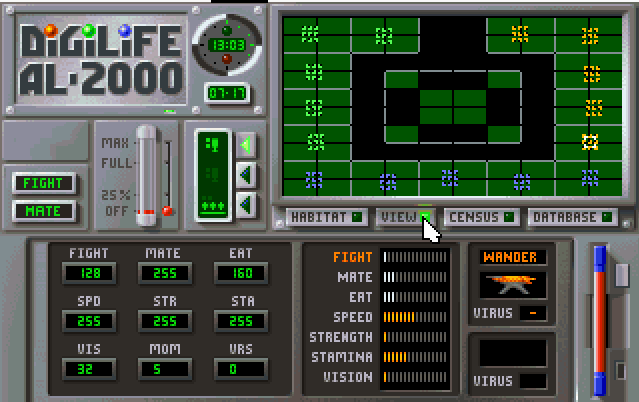 No worries, I played this game a lot in high school … It’s Unnatural Selection by Maxis (1993). Which is what made the “beta for the Sims” so interesting… Will Wright isn’t listed in the credits on Moby Games, but a lot of the people who are listed also worked on other Sims titles from the time period. This game involved breeding creatures and dropping them on islands to out compete creatures made by an evil scientist. It’s not exactly a genetics system under the hood, but the individual creatures do their own thing based on behaviour preferences and physical stats. I don’t know if any of that eventually migrated into The Sims, but it might be possible?

I’ll try to get a new game up this evening.

Cool pick! I thought I was familiar with all the Maxis games!

Ok … major publisher, released on multiple platforms, including a commemorative edition. I didn’t see it in the cheat code list… 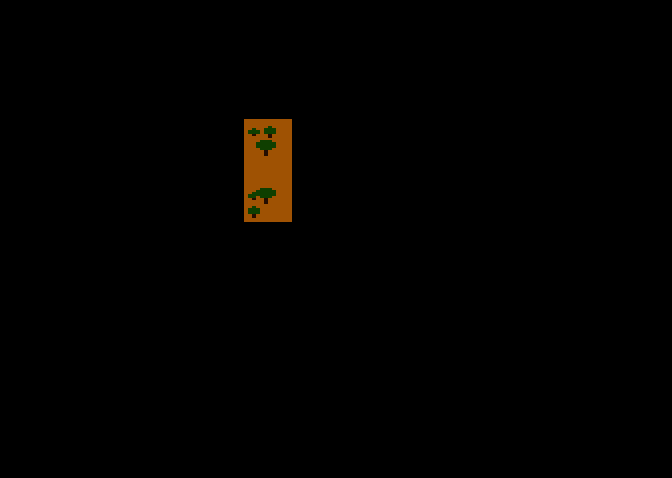 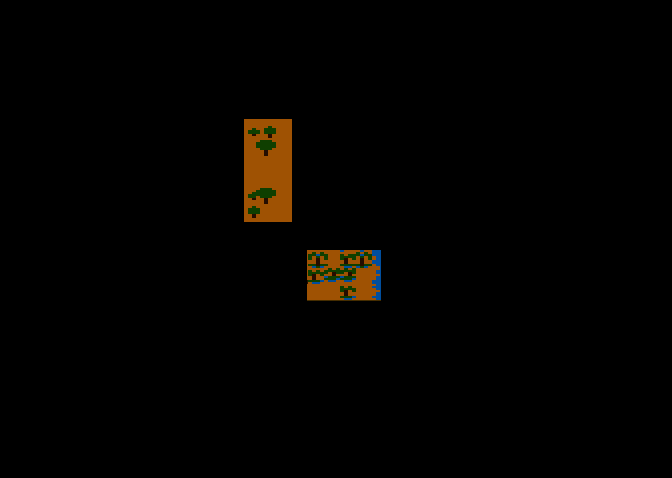 Some weird port of North & South?

I didn’t see it in the cheat code list…

List is no longer a thing, in terms of rules. Games can be repeated, as long as the frames are different. ;)

As for the frame you posted, no idea.