Looks like it could be from an FMV in FF14. 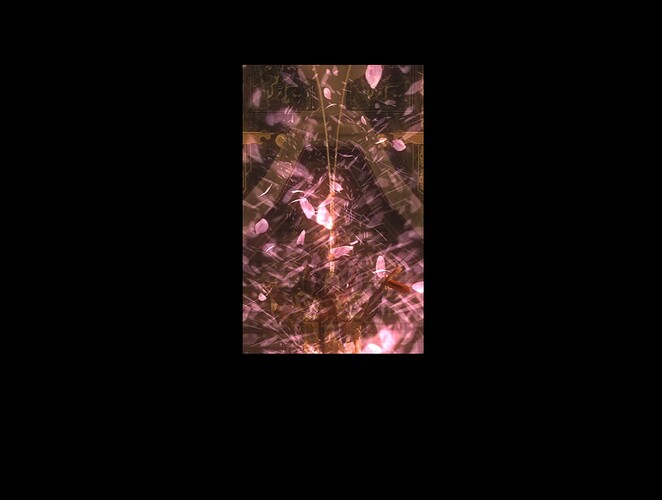 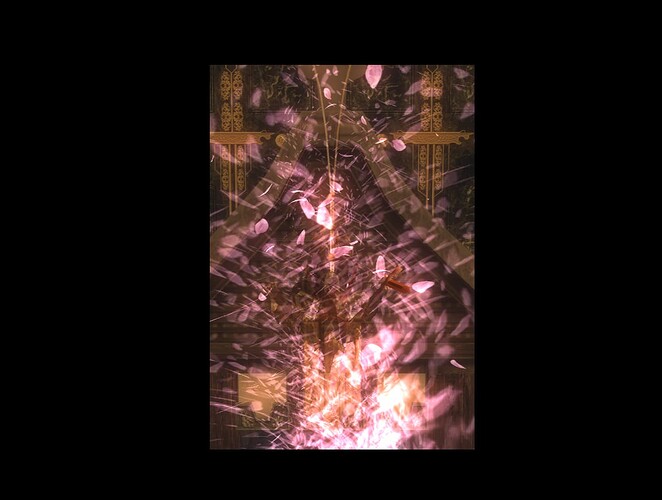 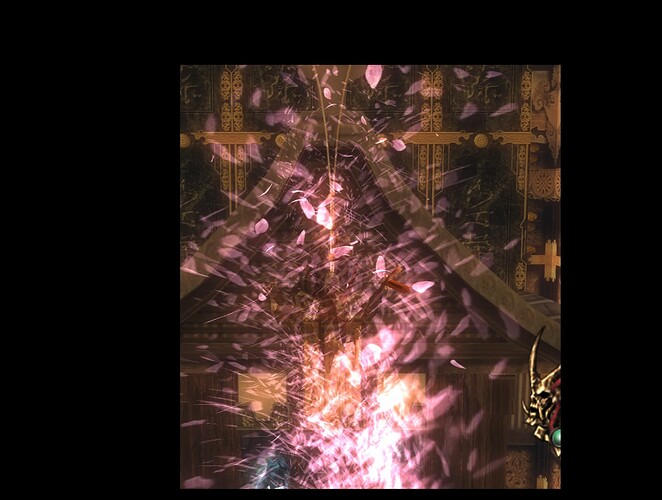 Okay maybe not that big, but still…

I was about to say Darwinia, but now with the horned-skull-face I have no idea. One of those Quake-inspired games with an all-caps name, like EXHUMED? (made up name, if it’s real: I win a separate prize!)

The unfortunately named Powerslave has been EXHUMED (also on the Switch). Looking forward to playing it someday. But that’s not it.

None of those (what are those?). 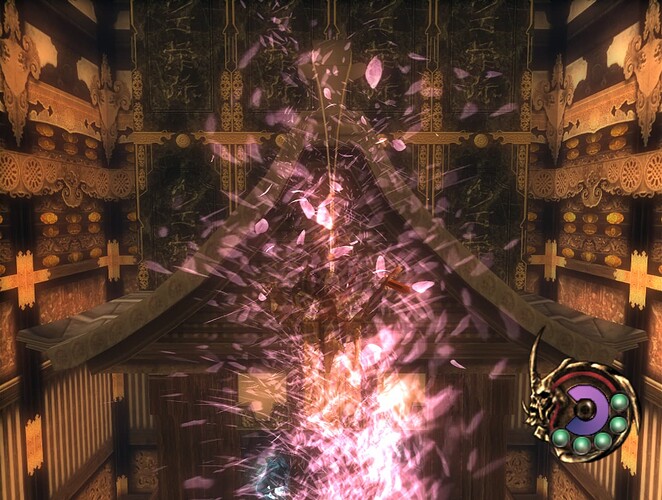 I just went down quite the mental rabbit-hole of late N64/Dreamcast and then mostly PS2/Gamecube/Xbox-era games with circular UI in the bottom-right. This one looks somewhat familiar, but not entirely. I kept thinking of more games with circular UI in that corner, on and on, looking each of them up on Mobygames in turn. None were whatever this is, but I lost interest in trying to figure this out (it was going to cheating-territory anyway), and was just seeing how many more I could come up with. Man, that really was the era for that sort of UI, wasn’t it? Some sort of fad that I never realized was a thing.

I’ll add that this one is particularly uninformative – which shouldn’t surprise anyone given the developer.

The UI reminds me of Ninja Gaiden Sigma but as @Kyosho mention it was the interface choice of the PS3/XB360 era.

Nah, dont look for excuses: i posted it to my test panel (I’m not even joking, probably something is wrong right there) and it was guessed in less than a minute by someone who had played the game.

@chappers should help, sincev apparently he had it figured on the first frame!

I took another looked at the screen shot I think I got it. I’ll wait since I guessed already.

It wasn’t a guess: you were trying to help others!

And more importantly i have nothing left to post :0