I can’t answer this because @Chappers would kill me.

It does look familiar, but @Left_Empty is suggesting that it is faery tale adventure, is he right?

It is Faery Tale Adventure. Not sure who gets the win, though! 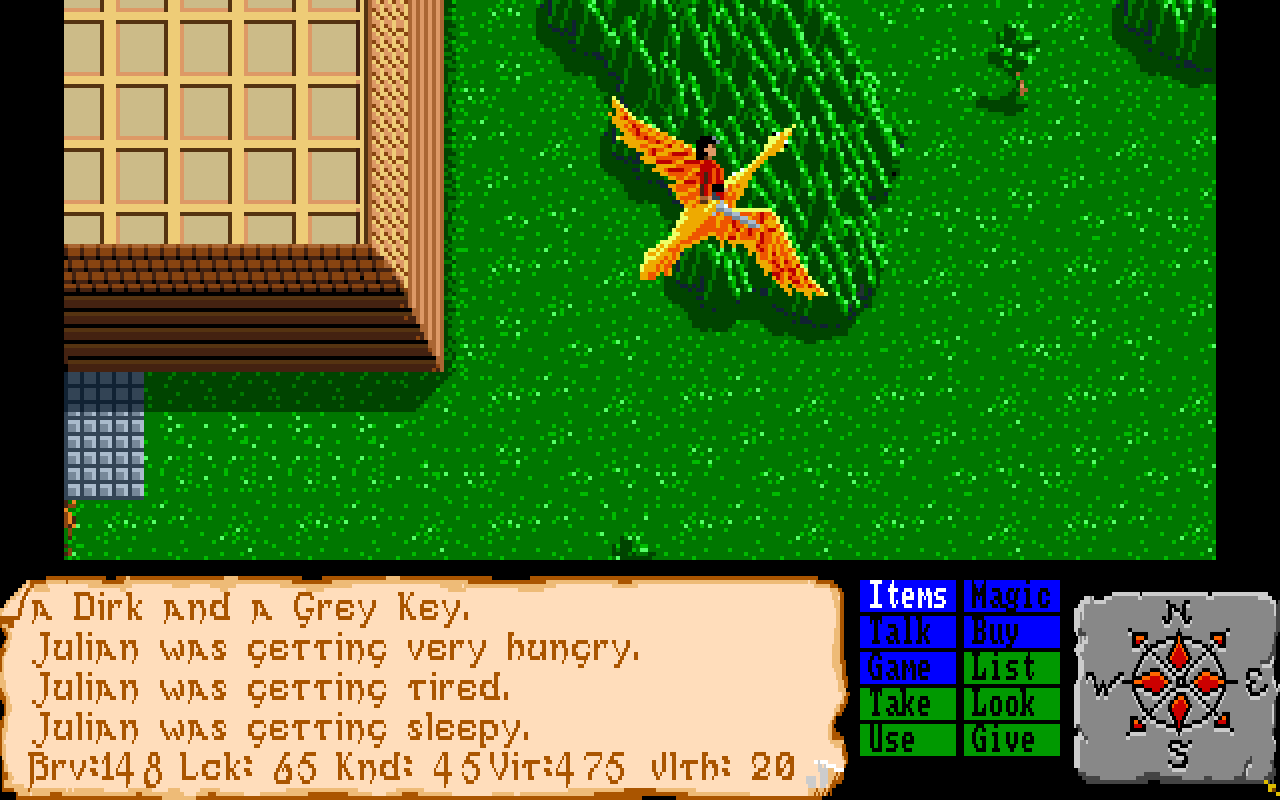 I had no idea what the game was. 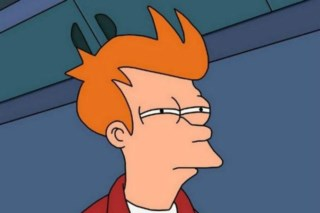 Is this a good game? Looks like something I would’ve played, but I’ve never heard of it.

There is somebody on one of Tom’s podcasts who talks about it.

It was a killer app for the Amiga 500 in 1987, showcasing 16 bit graphics in the context of a sort of action-RPG. The Amiga magazines in the U.S. adored it and it became a hit.

The design feels unfinished; the game world is too sparse and there are hardly any NPCs - those that do exist just offer a single line of dialogue, usually a cryptic clue. Combat is basically straight up button-mashing; it starts out nigh-impossible and quickly becomes trivially easy. There’s a really annoying thing where your character can’t carry food with him and can only eat at inns, so he always seems to be on the brink of starvation while adventuring.

The huge game world is still, in its way, gorgeous. The music is fabulous. It feels great when you get the swan and can fly over the large continent unobstructed. The simple pleasures of finding helpful items and getting a reward at the end of a long maze are there.

I played it all the way through a couple months back, and can honestly say I enjoyed it.

It was sort of an openworld game indeed, but without many of the story bits restriction of nowadays, meaning the game could be cleared in unforeseen ways too (which was good, because the storyline was cryptic as hell!).

Wait, there was a storyline? :)

The clues are very sparse; exhaustive exploration is a must. I’m kinda pissed at myself because I came close to beating it without recourse to a walkthrough, but there was one item I couldn’t find.

I remember being very saddened when a friend just showed me how he beat it: why bother with anything when lava floor can be vanquished by big muscles.
Our English was questionable at the time too, which may not have helped.

I think there’s a way to glitch your way past the lava floor, but I don’t think there’s any legit way to do it except by having the necessary thingybob.

Oh, wow, had no idea it had a Genesis version. Upon looking it up, it has some really jittery non-smooth scrolling, and it has a sort of momentum to it where it speeds up and slows down based on where you are on the screen. Very weird. Almost motion sickness inducing. Now I kinda want to play it. Hah!

That’s the version we were playing as well. Only Chappers played the Miggy version!

I only ever knew it as a computer game. DOS, specifically, on my end. Amigas were non-existent in my part of the U.S., unfortunately. I still have a dream of one day owning an Amiga 500. The later Amigas don’t interest me so much. It was the Amiga 500 era when a large chunk of games looked leagues better than their DOS versions. Would love to play those arguably-superior versions on real hardware. But man, they just keep going up in price. Most likely going to get a MISTer FPGA instead, eventually and perhaps interface an actual Amiga 500 keyboard with it in perhaps a reproduction housing. Though, yeah, really would prefer the real thing.

Faery Tale Adventure at least, doesn’t seem to be one of the DOS games that suffered during that era. Speaking of which…

Only Chappers played the Miggy version!

It was one of the first computer games I ever played, and it was on the Amiga 500!

I also hated the game, as I could never get beyond 10 screens or so without dying to random scarecrows or starving or drowning etc.

(The fact that I didn’t recognise it is kind of annoying as I’ve used it as a guess a few times!)

I have selected a screen that @Left_Empty will work his magic on now, then I will start posting (probably tomorrow). 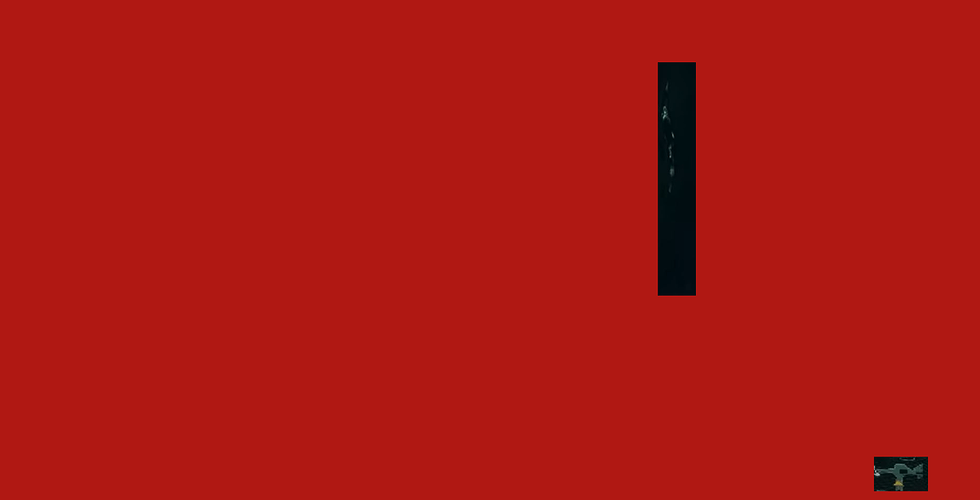 Dave came through early, what a guy!

Also didn’t tell me the name of the game, so I have no idea what it is!