Is it that card game… ink, eh, roguebook?

No cards in this game! More reveal after lunch.

No, but here have a wizard on a floating rock: 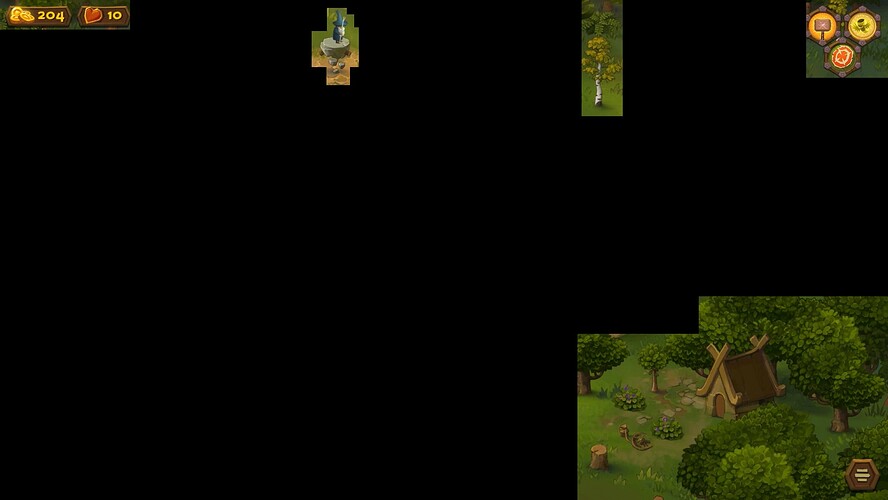 Hero of the Kingdom?

No sirs, more reveal, archers to your towers! 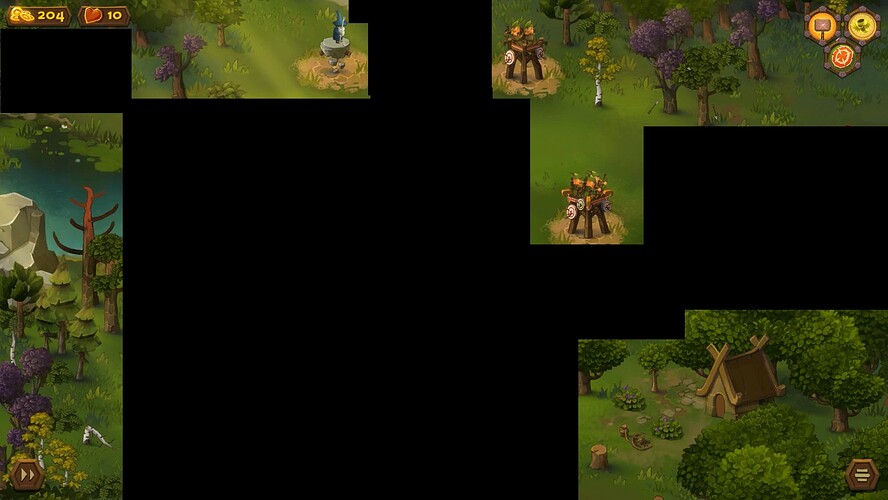 I don’t think this is Kingdom Rush. The top right hand side is the pause button and the bottom left is where the actions usually go in KR games.

Nope, but you folks are on the right track, here is a bit more: 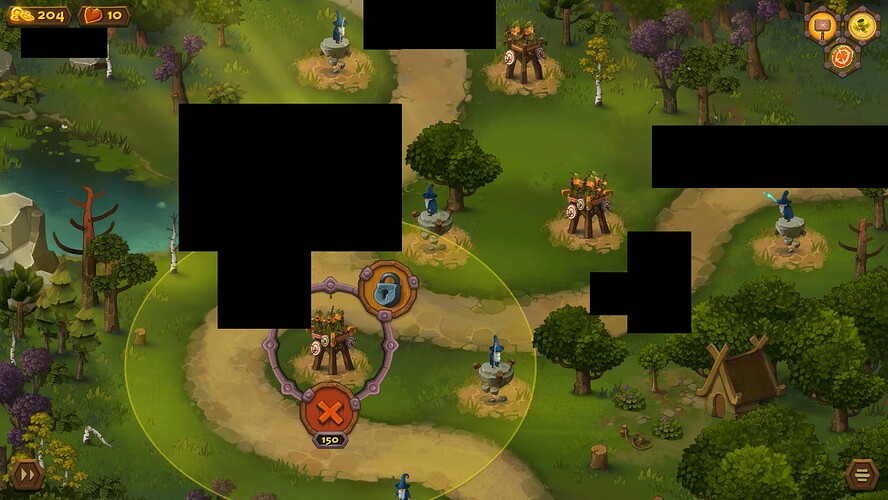 I checked and the game has been out almost 3 years, though in early access, maybe no one played it?

Well I got 2 more reveal screens , I’ll get 1 more up before I head to bed tonight.

I think this might be a tower defense game.

I fear I’ve exhausted my knowledge of cartoony tower defense games, though I haven’t been watching the genre closely in recent years.

Likewise, I thought I played all of them especially the KR clones. The interface and art on this one seems to be 3D renders of the KR cartoon style. I’m very curious on what this game is.

I think this might be a tower defense game.

Watch it be a HunniePop spinoff 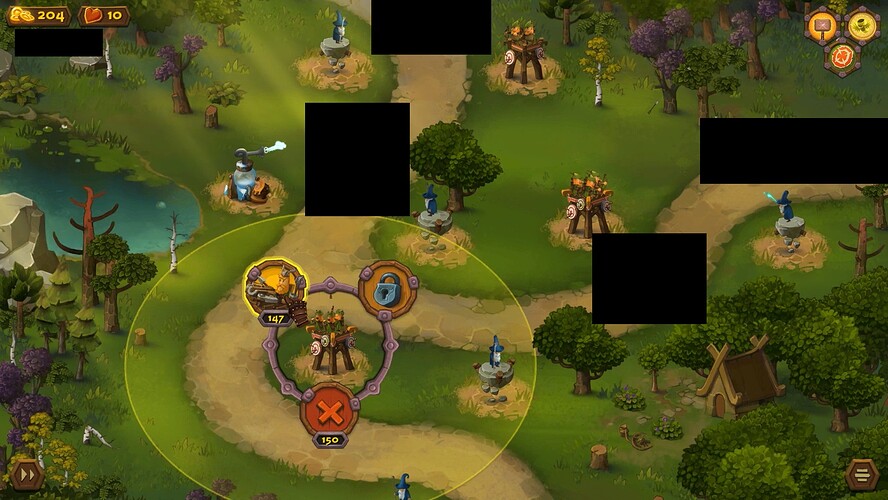 I am shocked this game wasn’t mentioned in the official tower defense thread!

Well here is the final screen, release the checks notes … COWS of WAR! 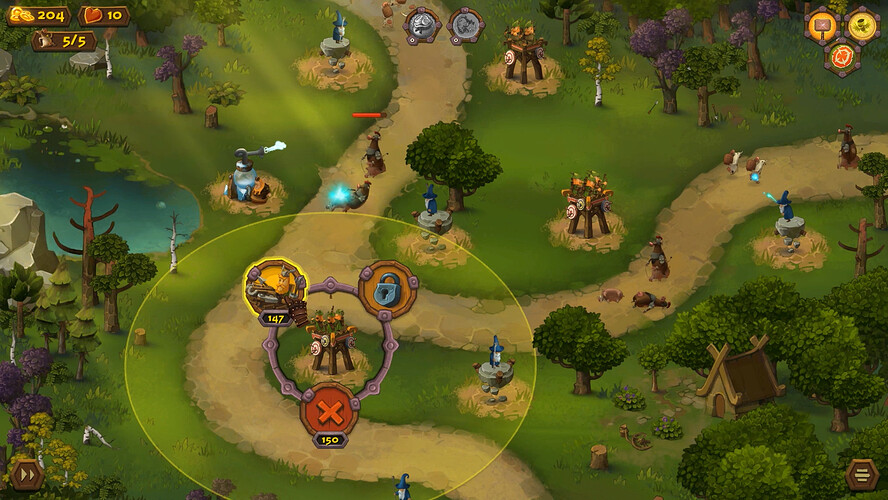 Someone save me from the great shame of another loss!