No one does B-tier games quite like Kalypso. So, that ended up pointing me in the right direction. Anyhow, here’s the next game! 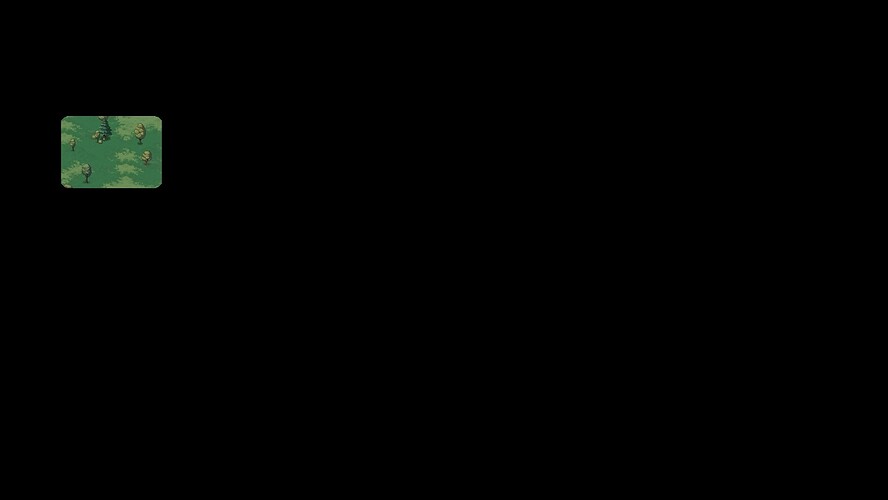 It’s not ADOM, but a nice guess. Time for the next reveal. 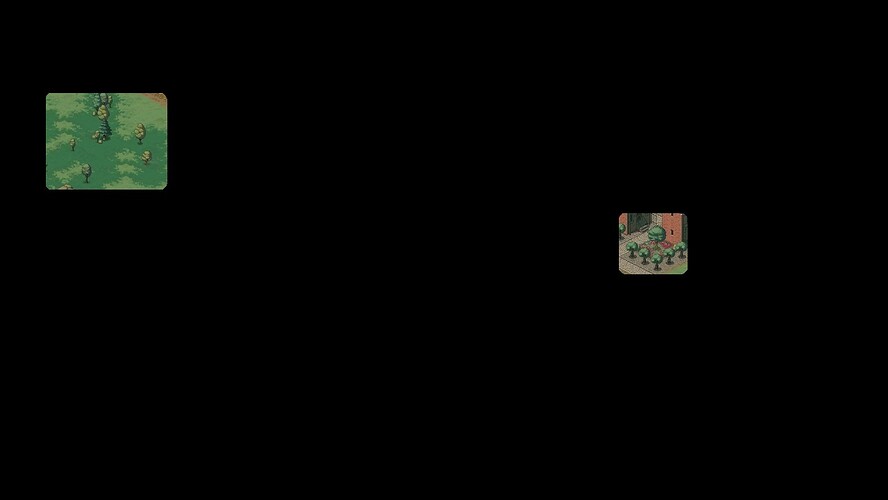 I have an idea, I remember the banner or whatever of the game (it featured a smith in his work attire and his family), but not its title :0

Yes, that’s the game I was thinking of!
I kept thinking about the TGV, now I see it

Correct-o! Well that saves me from having to prepare another frame. 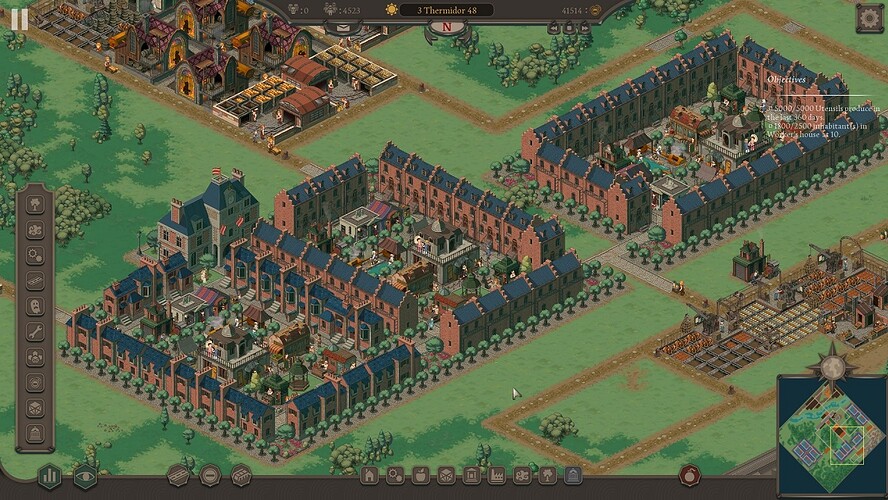 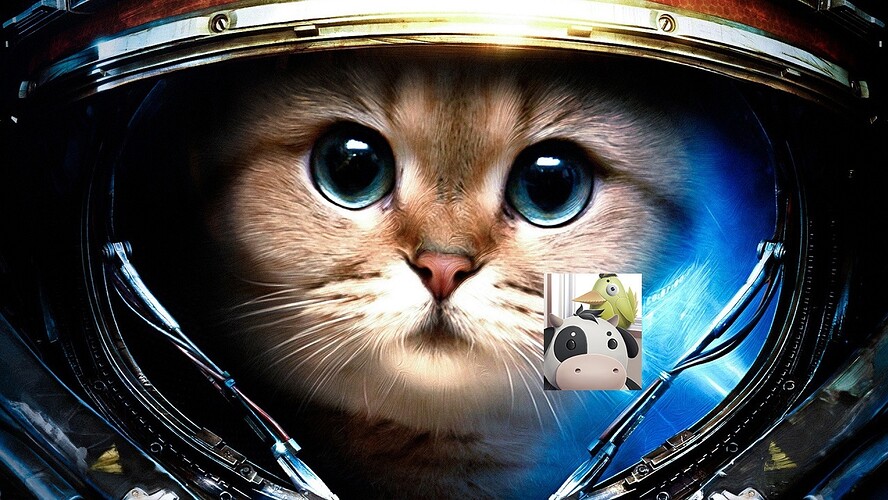 No, nothing like that. I had this cat on my wall for awhile. 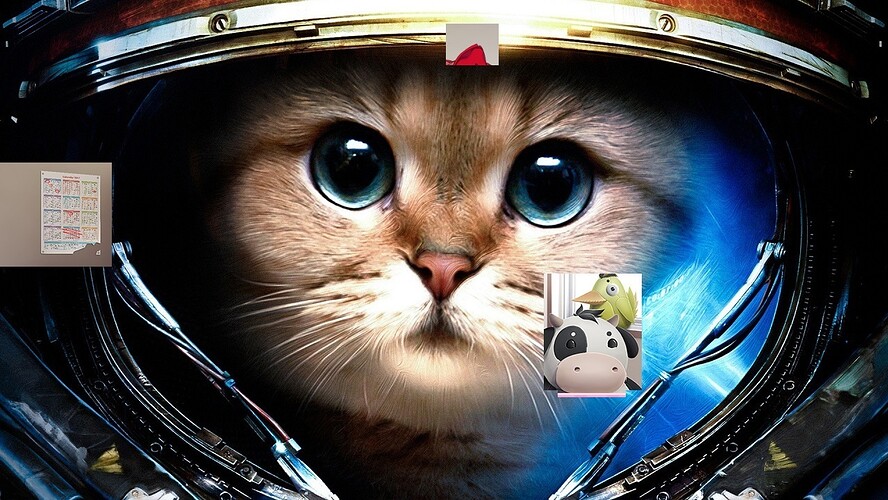 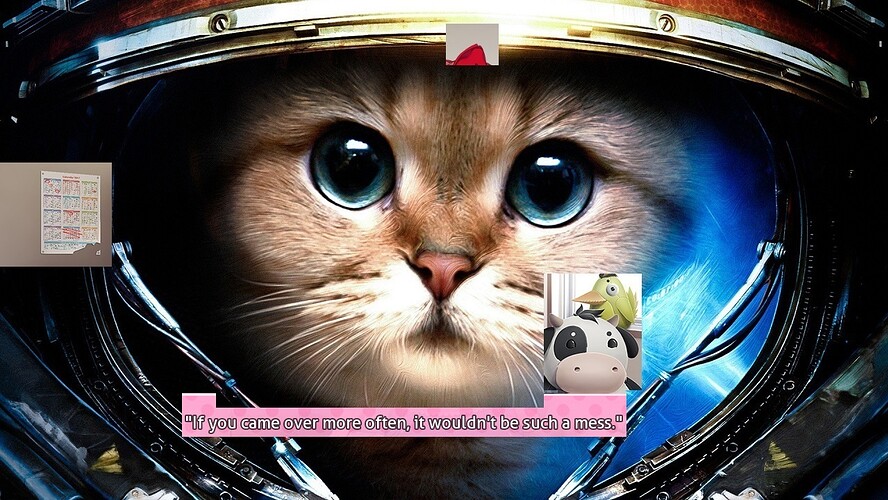 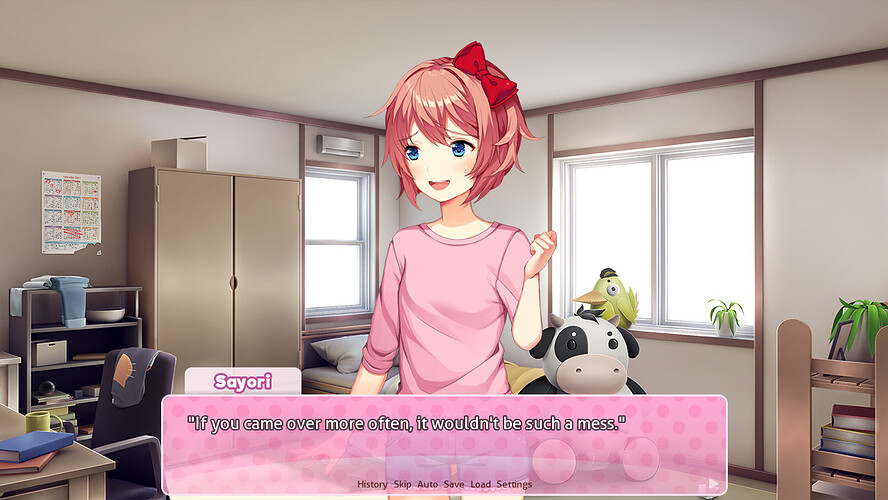 Man, that cat doesn’t know what it’s gotten itself into. 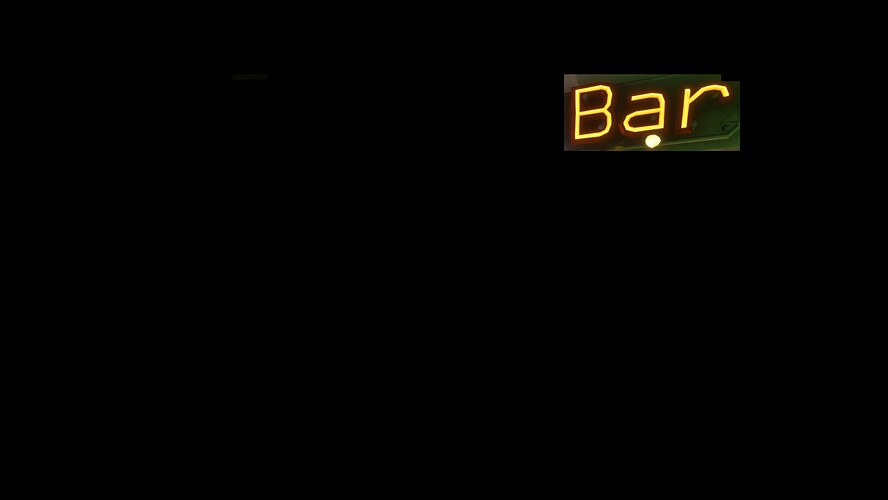 Lair of the clockwork god