I’ll kick this off with something light.

@RobertGarcia
Will be proudly sworn-in to Congress on the U.S. Constitution. Underneath the Constitution will be 3 items that mean a lot to me personally. A photo of my parents who I lost to covid, my citizenship certificate & an original Superman #1 from the @librarycongress. 🇺🇸😊 https://t.co/YGW43OLsIp 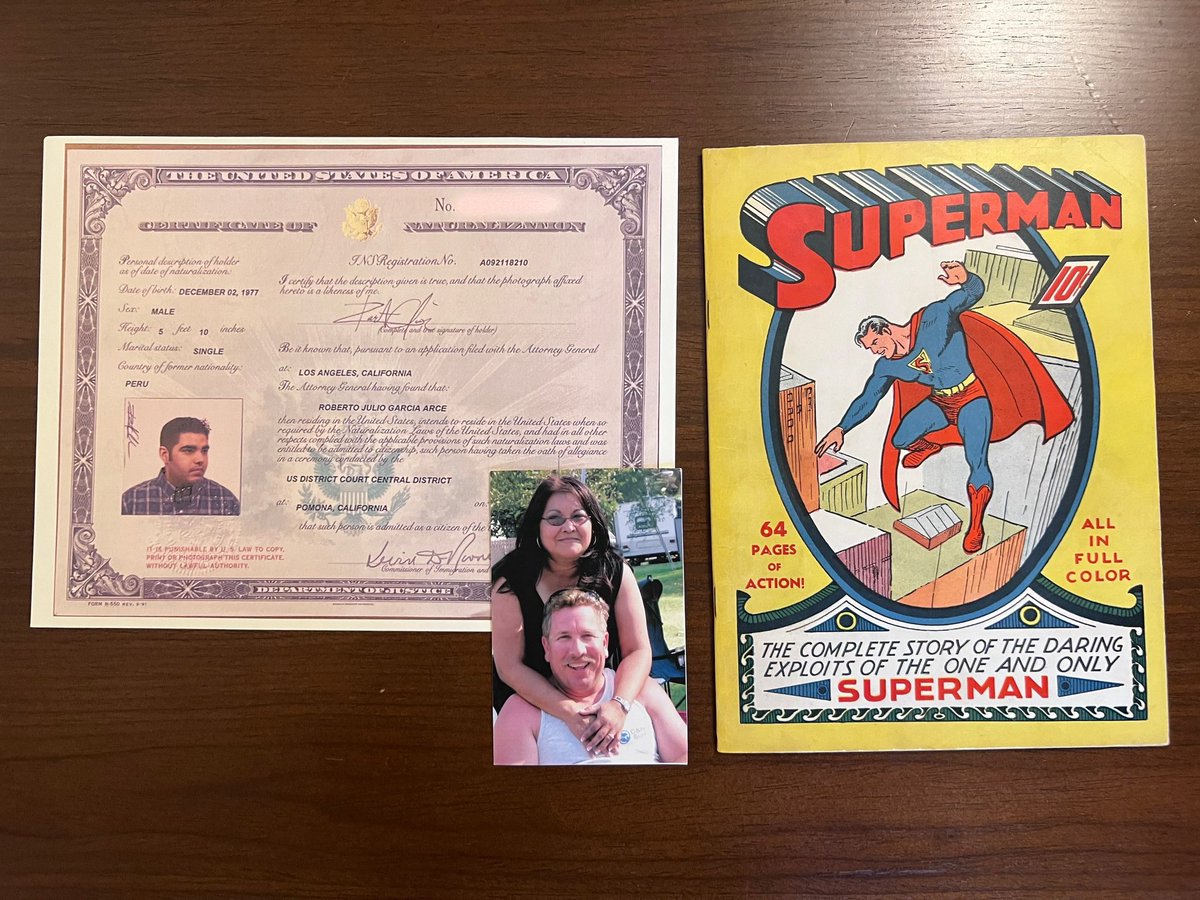 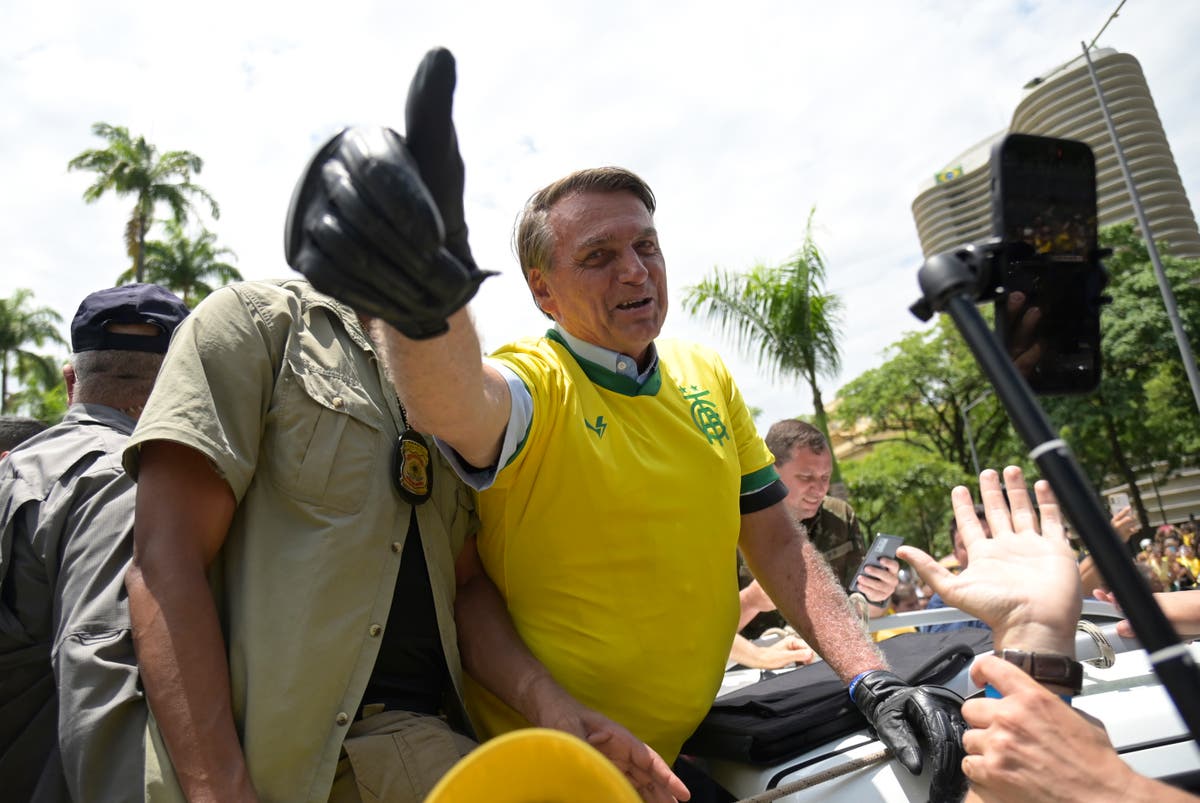 Bolsonaro eating KFC in Florida after election loss inspires memes and a... 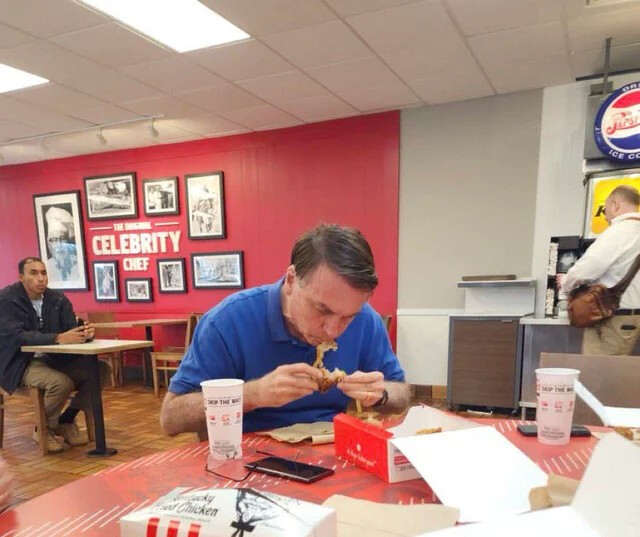 Now you may ask what was a former president of Brazil doing in a KFC. You have to understand. He’s been living at Mar-a-Lago for a while now. And what do you think they serve ar Mar-a-Lago? Right, diet coke. Nothing but diet coke. He asked Trump “just give me a Pepsi”. And Trump’s like here have a diet coke. But Bolsonaro is all “please, all I want is a Pepsi. Just one Pepsi.” but Trump wouldn’t give it to him. He didn’t even want the chicken. He went to KFC because all he wanted was a pepsi.

For truth, justice, and the American Way, so help me Rao.

“please, all I want is a Pepsi. Just one Pepsi.” 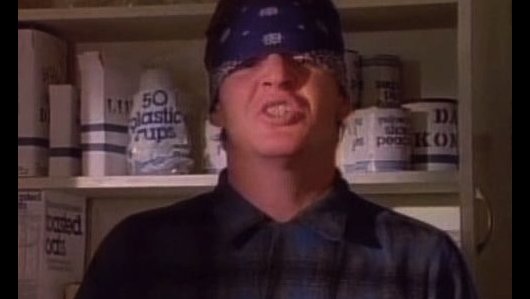 If he has been living at Mar-a-lago, Trump has almost certainly scammed all of his money away by now, so all he can afford is KFC. Plus he is sick of burned steaks with ketchup.

God damn it, I can’t tell if you’re joking about any of that! FUCK THIS TIMELINE!!! I even looked up KFC’s menu to see if they served Pepsi and they do. Won’t somebody please hit the reset button on reality?

A synthetic material was able to restore normal erectile function in the damaged penises of pigs.

Plus, like, a million to whoever chose the photo for that article.

I had no idea that pig erections were such a priority.

Well, the makers clearly think there are a lot of pigs out there who need help getting it up. After spending some time these last couple of days watching CSPAN I think they are probably right. 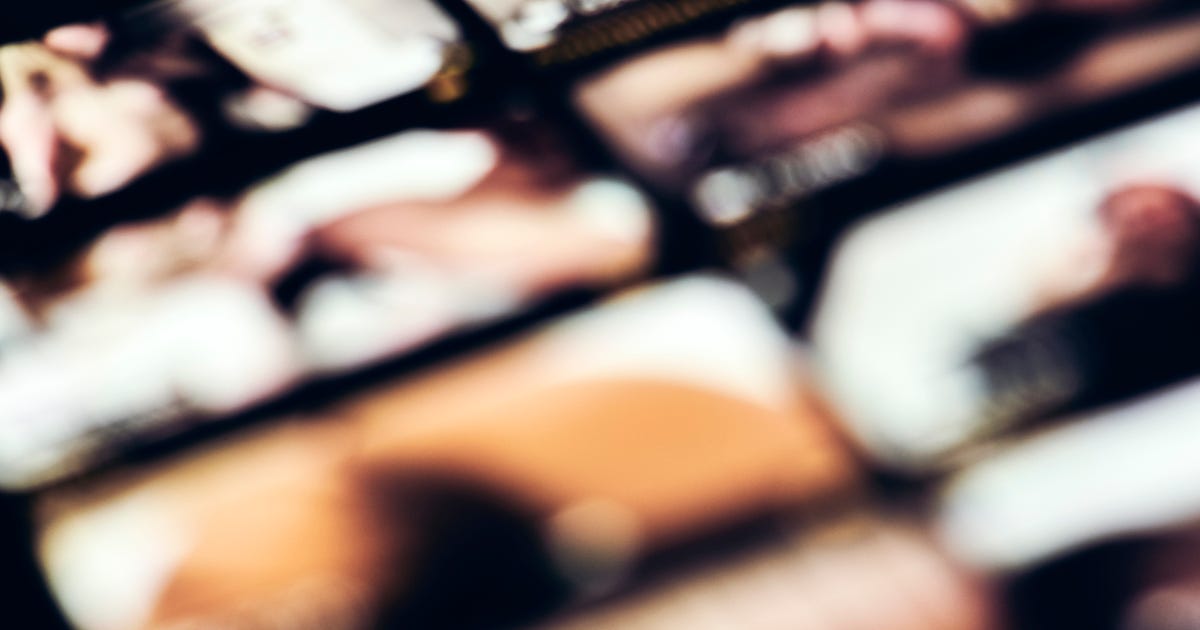 A new law went into effect on Jan. 1, with the intent of protecting minors from "harmful content."

Small enough to drown in a bathtub, but you only get to watch if you give us your SSN, blood type, and bank account + routing number, you sick little pervert.

God damn it, I can’t tell if you’re joking about any of that! FUCK THIS TIMELINE!!! I even looked up KFC’s menu to see if they served Pepsi and they do. Won’t somebody please hit the reset button on reality?

All the former Pepsico holdings still have Pepsi contracts.

I actually double checked that before constructing the joke.

The Longest and Most Contentious Speaker Election in House History | US House...

At the conclusion of the longest and most contentious Speaker election in House history, the House elected Representative Nathaniel Banks of Massachusetts as its presiding officer for the 34th Congress (1855–1857). Sectional conflict over slavery and...

Confirming that the GOP’s goal is to take things back to the 1850s.