We discuss our favorite toys in movies at the 1:32 mark of the Qt3 Movie Podcast of Guardians of the Galaxy Vol. 2.

Dingus
3. Dances with Wolves
2. Guardians of the Galaxy

The Woody Caveat: the topic creator stipulates that all choices from movies with “TOY STORY” in the title are off the table.

Given that, what are your favorite toys in movies? Listen to the show to hear us go on about ours and to hear Dingus read some really good and surprising listener picks.

Send in your choices for the next topic to [email protected]

Ant-man was the first to come to mind for me.
Not sure if the focus is on an individual toy or the use of toys in general so I give mention to the rather iconic scene in ET, where ET hides among all the stuffed animals.

And a shout out to a toy on TV that while it wasnt a “favorite” toy it sure made a lasting impression on a young boy for a very long time. That would be the episode of Night Gallery, The Doll. Sure its been done several times since but I dont know if it has ever been done more effectively. I had nightmares about that damned doll for a very long time.

Unfortunately I did not clearly specify that I mean a specific toy in a movie when I rolled out the topic. Which is what I meant. So I can’t really enforce the law in that regard.

I did take a listener to task for choosing “The numerous Star Wars toys” in a certain movie, but I realized my case was too weak to bring to a jury so I just gave him probation and let it go. Even that will probably be reversed on appeal.

“Brace yourself. It’s like talking to those two old fucks on ‘The Muppets’.”

Does the chair in Burn After Reading count?

Does the chair in Burn After Reading count?

Yes! I cannot believe @Kelly_Wand didn’t come up with more stuff like this. So to speak.

“I’m not set up to mold hard rubber.”

@tomchick I know I read (somewhere) that the conceit of Magic was for it to be purely a psychological thriller. Nothing supernatural. That last shot, as you described was just a mistake during filming. Attenborough, pretty much just said, “Ah, screw it, keep it in”. So it makes the film supernatural, but only kinda…?

I could see someone saying the toy isn’t the focus or that a rider thing isn’t a toy, but this is the first thing I thought of.

As a kid, the thing I wanted most was to holographic monster battle table from Star Wars (I refuse to add IV and double refuse to add ‘A New Hope’)

@tomchick I know I read (somewhere) that the conceit of Magic was for it to be purely a psychological thriller. Nothing supernatural. That last shot, as you described was just a mistake during filming. Attenborough, pretty much just said, “Ah, screw it, keep it in”. So it makes the film supernatural, but only kinda…?

You’re absolutely right. It’s pretty obvious from watching the movie that William Goldman wrote a script about a crazy dude who murders people because he hears a voice in his head. Seems to me there’s nothing the least bit supernatural in the script. And I don’t doubt that’s the movie Attenborough intended to shoot.

But the movie he released contains a shot that is indisputably supernatural. You can dismiss it as the equivalent of a mic boom in the shot, and you can certainly appeal to authorial intent. I believe Goldman published a novelization of the script, and I’m confident there’s nothing supernatural in that. But someone watching Magic without any outside context will see a movie in which a ventriloquist dummy moves all by itself.

I think someone was a fan of this train.

For what it’s worth, the very first thing I thought of was George Kennedy in this (probably NSFW) scene from The Naked Gun 2 1/2.

I don’t know what that says about me. 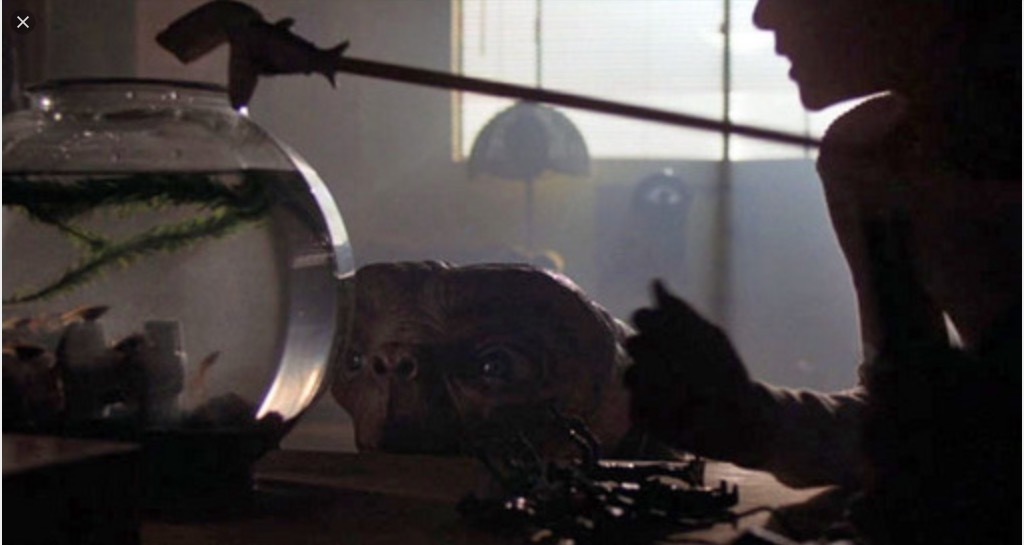 Since I have the t-shirt, I can’t not nominate the “Curse your sudden but inevitable betrayal” dinosaur figures from Serenity.

In retrospect, it’s not all that great, but when I was growing up and obsessed with Clint Eastwood movies I loved the remote control car (with a bomb) in Dead Pool. 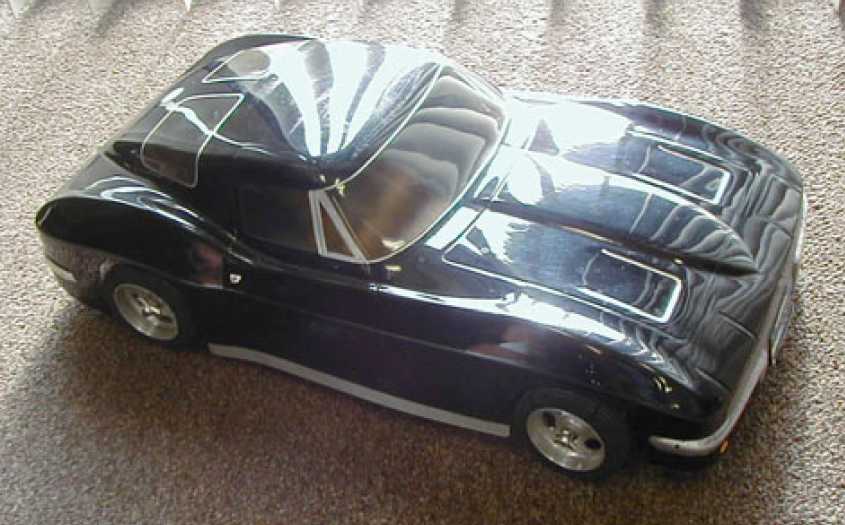 [quote]Pris: Must get lonely here, J.F.
J.F. Sebastian: Not really. I MAKE friends. They’re toys. My friends are toys. I make them. It’s a hobby. I’m a genetic designer. [/quote]

I love that, Jason. I forgot about Big!

I think I prefer the “I don’t get it scene,” though. The dopey building-Transformer that John Heard proposes is so pathetic, and highlights why having Josh around matters. And it gives insight into so many of the characters. Also, the dialogue in the scene is hilarious.

-Susan, we could do ladybugs!
-Transformers for girls!

Finally, Elizabeth Perkins is smoking at the beginning of the scene! A corporate presentation about a new toy roll-out, and she’s smoking a cigarette. Oh the eighties!

I fucking love Tom Hanks in this movie. Eating the mini corn at the party. And Robert Loggia is a gem. Great choice, Jason.

“The robot…turns into a bug!”

As the resident Hellraiser expert, it really depends on your medium. Since we’re taking movies, Hellraiser IV: Bloodlines is where we spend time with the LeMerchand bloodline in past, present, and future.

LeMerchand was a musical puzzle box maker. The Lament Configuration was commissioned by a nobleman only to have it linked to hell, possibly with the capture of Angelique, although I don’t remember much about that aspect.

As a young Micronauts fan, I was pretty jazzed to see the chassis from the Mobile Exploration Lab turn up in Time Bandits: If toys that play with you count, then my runner up would be the Zuni doll from Trilogy of Terror: