'A Christmas Story Christmas' - What the fuck is the world coming to?! 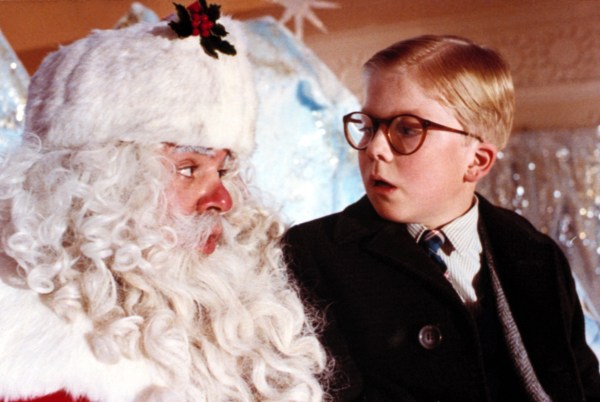 This…is a bad idea. As is the coming Teen Wolf sequel.

As is the coming Teen Wolf sequel.

The Paramount+ revival movie to the MTV series, or a sequel to the movie Teen Wolf Too starring Jason Bateman?

Teen Wolf 3: The Return of Boof

Well, I thought I was referencing something with Michael J. Fox in it. If your link is what they are talking about, that looks even worse.

Yeah only Teen Wolf movie I know of is the spinoff of the MTv show. Which my girls love, so…there’s that, I guess.

“A Christmas Story Christmas” is either the most brilliant or dumbest name I’ve ever heard. I’m not sure which.

My buddy Matt is the director of photography on this film. He just texted me some pics from the mountains of Bulgaria where they’re shooting. He saw someone in digital snow camo with an AK 47 and started laughing and thinking of me because we used to play co-op Rainbow Six: Rogue Spear together. One of our favorite memories was when he saved my bacon in the snow base level… I rounded a corner right into an enemy who raised his rifle ready to pop me but then Matt sniped him from across the map. My hero.

So, if it makes you feel any better about this sequel, the DP is one of us, one of us, gooba gabba, one of us.

He saw someone in digital snow camo with an AK 47

I’m really hoping this is a scene in the movie. 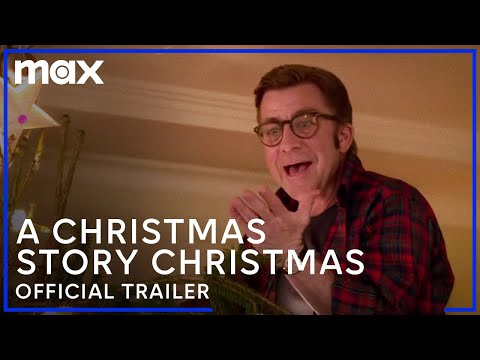 Hear that? That’s Jean Shepherd rolling over in his grave.

Nice. Triple dog dare? I guess I have to watch it now. I wonder if I need to watch Christmas Story 2 first to catch up?

Woah, Christmas Story 2 is 32% on IMDb. That’s low, and yet, higher than I expected.

Ugh. My heart sank this morning when I saw a bunch of email notifications regarding this thread. This looks absolutely awful.

My house has a watch party planned.

Oh wait, I mean, I threw stuff at the wall upon learning that this movie exists. I did some damage. I can’t believe it.