This would have been helpful back then!

There are clear signs we are due for a second wave this winter, but Google is ready to help you avoid accidentally entering areas awash with COVID-19. Today the company introduced a new COVID-19 layer for their Google Maps app. The layer shows...

Finished the game over the weekend. The atmosphere and story are beautifully done. Some of the puzzles were extremely frustrating and I nearly gave up a few times. I don’t think I’ve ever died this much in a game before. In some cases I brute-forced my way through an area only to realize afterward that there was a simple, obvious solution.

So I have a love/hate relationship with this game lol. Overall I’m glad I played it, and it looks great on the PS5.

I’ve been playing this recently too! On PC. It is frustrating at times, but I always seem to manage to make progress right before I get too frustrated. I have no idea how far from the end I am, but it keeps giving you new tools, which is great.

Also, man, they really put these kids through the wringer in this game.

I have a love/like relationship with the game that seems to keep me from completing it. I get going on it, really into it, then quickly fade away to something else. Part of the problem, despite loving the atmosphere, story, characters, & setting, is that I’ve gotten motion sick a couple times during running sequences, and I also find the tense sneaking situations a bit overwhelming when I’m not quite sure what I’m supposed to be doing, and the dying frustrates me (I really don’t like repeating stuff over and over when I’m mostly engaged by the story, not the difficulty of puzzling out the next moves).

It’s a very well done game, and I’d love to see more like it, but it can’t keep me glued to it. Same thing happened with The Last of Us on the PS4 and now PS5, in almost the identical manner. It’s a weird problem. 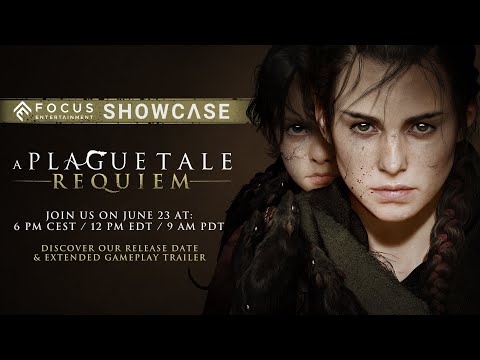