Act of Aggression acts aggressively at changing its mind 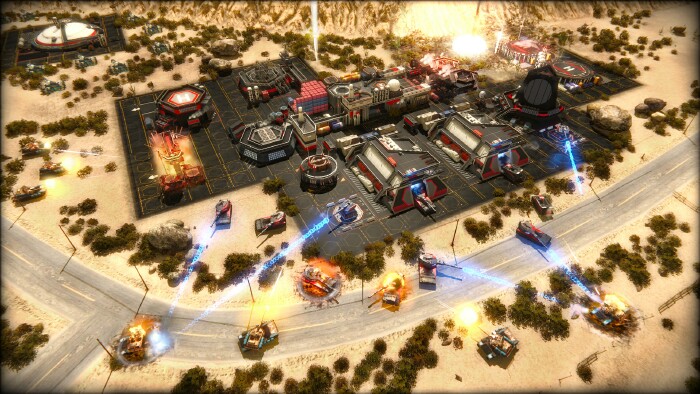 If your game doesn't do well, that's obviously because you made it wrong. So just make it correctly. Then people will like it and therefore buy it..

I got AoA few months ago and just couldn't get into it for some reason. Everything was done properly, but it was somehow blank in personality. I will certainly give it a go again as I truly crave for a decent RTS. But in any case, thunbs up for the developers for not abandoning project and working hard to make it better and improve things!

+1 Tom! Such a disappointing game by Eugen. Still owe you reply on Civil war cast comments, will add today!

I'll admit the resource stuff in the original game was a big issue for me, but you're right Tom that it wasn't the primary issue. That lack of personality killed this game for me.

Act of War was a fun game. Remaking it every 11 years isn't the worst move they could make.