Age of Empires, 2, and 3 coming in new Definitive Editions

Yep. I never played AoM but when I tried “enhanced edition” I couldn’t play it. I can’t understand what’s happening on the screen. I played other early 3d games like Warcraft 3 (not reforged) with no problems but AoM is inppssible. 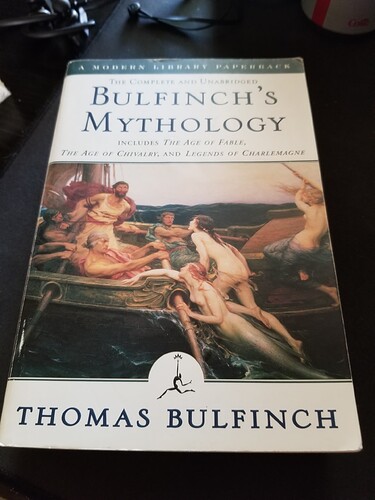 If I still have mine, it’s buried in a box somewhere and I’d have to turn my closet upside-down to find it. My memories are telling me it was a fairly small paperback but I can’t say if it’s that same one you have.

I do remember the minotaur figure, though.

It’s not Age of Mythology, but this seems interesting. 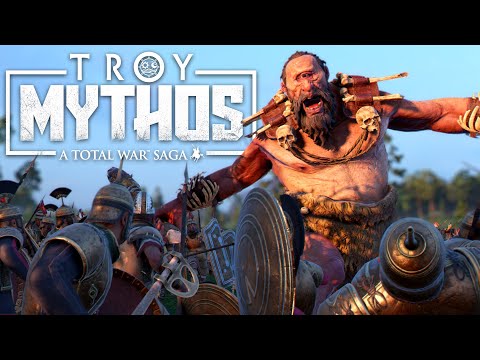 Total War has so many videos about how it’s gone downhill after Total War Empires.

For one, they completely messed up how arrows and projectiles work. On top of that lots of games released with lots of bugs.

1 would be so cool if it was more like 2 DE. The maps are just so bland, the triggers are nonexistant.

Any idea what is causing the problem with 3? I’ve never run into issues running the original or DE.

My older laptop is like 5 years old (Doesn’t have the specs) and my newer one went from lightning fast to potatoe over the few years I’ve owned it (Has the specs but lags at quarter speed during playtime).

This thing was 700 dollars from Costco and was an HP, but it’s had so many failures. Everything is fragile and the batteries or power cables just constantly fail, need to be replaced. 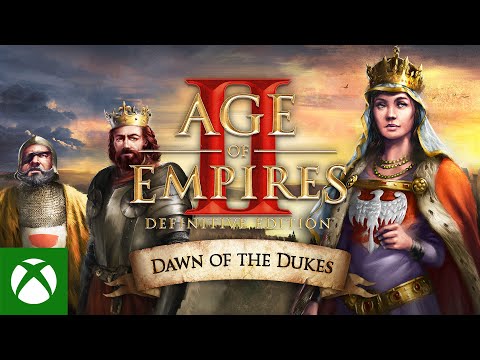 Red Bull Wololo 5 is going to have a lan final. The announcement sounds like t is the last event in the series. Dont know if that means Red Bull will continue doing things with AoE2, move to AoE4, or they are stopping altogether.

When will it start? The final.

Hopefully I can catch it some time. Fingers crossed.

It looks like it is on the redbull youtube channel: https://www.youtube.com/user/RedBulleSport
So it should be available to watch when convenient.

I saw the last games yesterday @vyshka. Sadly, in the Quater Final, while looking up some of the Rules, I found out the winner. Since I didn’t see got second place, I did still enjoy most of the Quarter Finals, and semi-finals. The Finals were still really good because I really want to see how many sets they got to.

I have to be honest, the games leading up to the FInals were more fun, because I loved the Civ Banning going on. I saw a lot of interesting nations I hadn’t seen in that format. It seems like Vietnam is coming up as a dark horse in this format, as an archer nation to compete with Mayans, Vikings, and Ethiopians.

I’m a little sad that my favorite nation never was shown, which is Malay, but there was a lack of water maps.

King of the Desert 4 started today. Should be some good games this week and next.

With the new patch? That should be interesting. 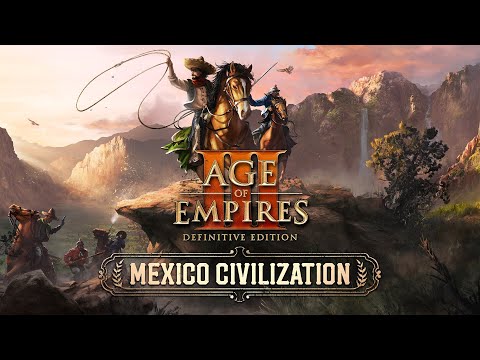 Watching that makes me feel like this is a cross promotion with Forza Horizon 5. :)

I have not, but that’s partly on purpose. I’ve sort of mentally classified them as mods, even though I know that’s not fair. You’ve tried them? Do any of them stand out?

Replying in the DE thread since this is about AoE3. @tomchick

Like I said, they are getting ever bolder, ever more colorful with new content. It’s for you to judge whether that’s a good burst of creativity, or wasting ideas enough for five civs on one.

Swedes & Incas are kinda obvious: an aggressive civ with a house that auto-gathers for AoE3 veterans, a defensive civ for hypothetical AoE2 converts. The US just gets loads of new stuff, like immigrant cards in place of settler cards that let you mix-n-match other civs’ abilities, two cards as each age-up bonus, decoy Quaker Guns.

Then the African update is like a full expansion, adding over a dozen maps, some very powerful minor civ allies (which the two playable African civs can choose to ally with as age-up bonuses). African Livestock Markets make you keep cattle for their unique Influence resource (for hiring natives and mercenaries), or sell them for wood and money. Ethiopians are infantry-heavy and has the biggest mortar, while Hausa fields armored knights. Hausa Universities gain XP trickles from proximity to certain other buildings, and train Griots - bards who can switch between buffing units, buildings and debuffing enemies.

They have also added the Empire Wars mode to good effect, a sped-up game where you are constantly getting more resources. (The new maps & modes are free updates.)

This month’s Mexico boasts two unique revolution options for each age starting from age3, and allows you to return to Mexico after a revolution, which means seven options for each age. They even have a special Maya revolution exclusive to the Yucatan revolution in age4. The civ is extremely versatile in age-up options and two different heroes (a general & a healer), but less flexible in its unit roster such as dirt-cheap peasants armed with hoes and pickaxes, expensive strong musketeers, and Hacienda which is a combined econ building that can raise & butcher livestock on full-auto with a card.

Why are Russia’s strelets suddenly so bad-ass when they used to be the equivalent of zerglings?

To be fair, AoE3 was trading in the human wave stereotype of 20th century. The AoE4 bad-ass version is closer to history - for the majority of the gunpowder period, Russian soldiers were known for their toughness.

If only SWBG had an update, we could see these AT-AT look this good in a regular game. 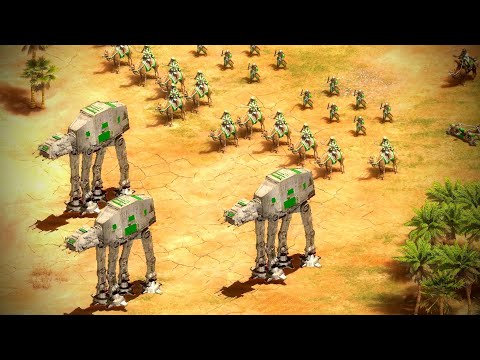