Ooooh, okay, yeah, that rings a bell. I think I just skipped past it with OK.

@easytarget I have the music turned off as I like to play this while I watch TV on the other monitor, so I can’t help with your sound level issue - I suggest posting in the official bug forum, so they can get it on their radar, in case no one else mentioned it before.

Ok, cool. It’s a minor thing, I just thought it was interesting they didn’t catch it. It came up again last night when I finished a 2x2x2 skirmish.

I just thought it was interesting they didn’t catch it.

It may not be happening to everyone.

Well sure, which is why I was bringing it up here out of curiosity if you’ll had encountered it too.

FYI, I submitted at their forum to make them aware of it.

A fair few, obviously. But seeing as forward bases generate no economic value and can actually be taken and used against you, I still value them less than the troops in most scenarios. I don’t think forward bases are useless, you can throw a few down to build a highway.

I built a few last night near a heavily fortified city to see if I could draw them out. Got 2 stacks of the 5 that were sitting in city to bite and then had the opportunity to use my 2 stacks to take them out.

The AI didn’t seem that interested in run of the mill sectors necessarily, but the landmark they wanted back.

This is a a data point of 1 of course, so I’ll be keeping an eye out for what they’d be willing to come out and take back.

Edit: Oh, and I saved my cap with recruits I purchased from one of the NPCs 6 turns before doomsday finished. ;) 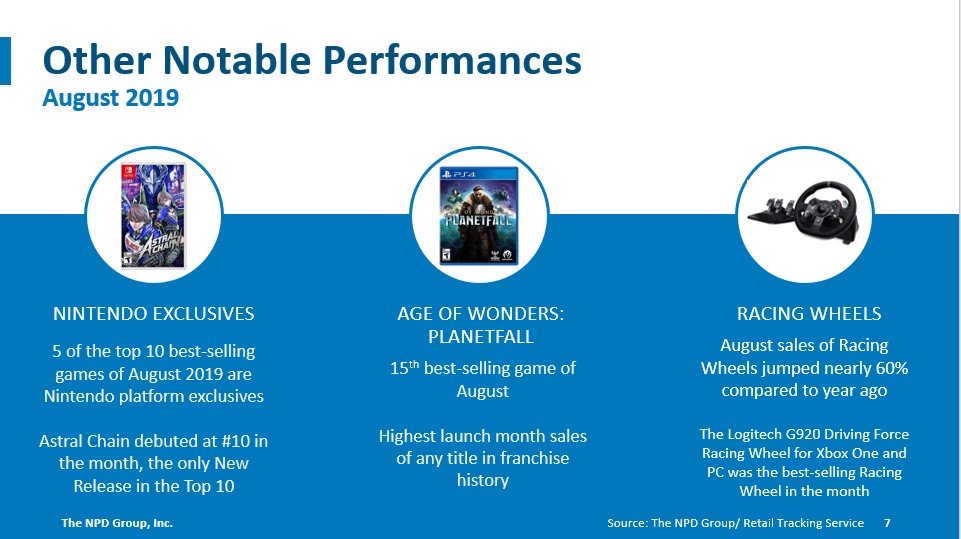 Yes!!! I am so happy to hear that. Triumph is by far one of the very best developers on this planet because they have the most wonderful people working there.

I’m starting to enjoy this game a lot more, but I keep restarting, as I’m still trying to figure stuff out. OK if I ask a bunch of questions about the early game?

Sorry for all the questions. But they’re a good sign: this game is finally getting its hooks into me. For the first time, I haven’t had the feeling of “oh no, another tactical battle.” It’s been more like, “ooh, I get to see how these engineers work now.” Also, when I have auto-battled “safe” battles, I haven’t lost any units so far. But I know that’s risky.

question 1 and 2 are really the same, and the answer is it depends.

Some of those mods change things up.

You get a doctrine early on that reduces the recruitment cost by 33% and upkeep by 50%.

You get a mod early on that allows them to stack shock weakness on their enemies, and they deal shock damage.

You can mass these easily enough.

Upper tiers don’t deprecate lower tiers, they tend to mesh together and support each other. T1 units with mods are lethal and for the upkeep cost are the best units in the game, in terms of efficiency and numbers. In competitive multiplayer, it sounds like it’s all about the T1 units from what I read. I don’t play competitive MP because things always boil down to simple min/max strategies and build orders that bore the shit out of me, but I wanted to illustrate how good T1 units are.

As the Syndicate, you’ll never really replace the Indentured. Same goes with the Vanguard and their Troopers as well as other factions. Those units can put out SO MUCH damage and are absolutely dirt cheap. The only reason they don’t overrun the whole game is because of stack size limitations, being limited to 6 and only being able to bring in a few armies in a single battle.

This is the first game where I buy units solely on what I need and what their capabilities are (as opposed to their level). A modded Tier 1 can be way better than an unmodded or modded Tier 2/3. So early on I buy 4-8 Tier 1 scout units because knowing your location, where you want to expand to, plus gathering freebies is absolutely vital.

No. Only buy what you can afford, but most important - if you’re outnumbered that can be more of a detriment than anything. So Tier 1 until late game has its place and is super important. Why? flanking and special abilities.

Not sure if it’s level 5, but you cannot change it.

Cosmite and landmarks. There are some landmarks that give you the ability to produce units with extra shielding on top of all the other nice things they do.

As soon as you hit 5 happiness or less, that’s when you need to build a happiness structure.

As BBB mentioned, it’s not always colonies but claims as well. So balance what you can afford and what you can protect. If you have nice people on your sides expand as fast as you can. # of colonies totally depends on the map size. If someone hates you on a side and you’re at war, you need at least a full stack in the immediate area to defend it. Otherwise it’s pointless to expand as the AI will just take it from you and you’ve just wasted your precious cosmite.

Thanks for those awesome replies, you guys! OK, good to hear that T1 don’t immediately become obsolete. And I appreciate the rest of your advice too. I’ll be back at it this evening. :)

Just a word of warning. If you put that fire mod on them, watch out for friendly fire. I’ve savaged my melee guys a bunch of times accidentally.

Thanks for those awesome replies, you guys! OK, good to hear that T1 don’t immediately become obsolete. And I appreciate the rest of your advice too. I’ll be back at it this evening. :)

Glad to help. Like you, it took a while before I could appreciate and understand a lot of the game which was different than AoW where I was instantly “there”.

I wish… I don’t know. There’s something about this game… too much combat? I can’t get over the pace though. I think the most I’ve played is about 50 turns… and I can’t go any further. I turn it on, play for a few minutes, turn off the TV and come back to it after a day or two… it’s just… shrug. Steam says I have over 250 hours played but most of that is idle time. I think it’s idling now. There’s a lot to like and yet…

When I had the largest battle I’ve had yet - three full stacks vs three full stacks - I hit save and… auto resolved. Because I really didn’t want to spent all that time fighting it. Most of my units died, but I won, and … good enough.

That’s probably not a good sign for my future interest.

If in playing this you’re thinking there’s too much combat I’ve got to ask, did you play AOW3?

If in playing this you’re thinking there’s too much combat I’ve got to ask, did you play AOW3?

I did. Was a bit down on AOW as well.

I think there’s something… hmm. Let me put it like this, I think (trying to parse out my issue here):

In Total War games, you can win 2 to 1 or even 3 or 4 to 1, in the right circumstances, with the right units, heroes, spells or defenses. Here… I feel like… that’s not the game being played. The game being played is one where ideally, you never lose a single unit. Which is great… but if you’re outnumbered… 2 to 1… you’re not really going to not lose units. Frankly, you’re quite possibly not going to win, especially in the early-mid game, which tbh is about all i’ll ever really get to, most of the time.

But unlike in Total War, you… don’t really have epic defeats. You have setbacks and mistakes. It’s more like Civilization rather than an RTS or Total War game, where every decision builds on every other decision, and too many negative results doesn’t make an epic campaign, it just means you have to restart.

And that means that when I fight, every fight has to be played perfectly. Every facing, every mod, every special ability. And that’s… great! For a little while. Doing that with 18 or 24 or 30 units though… or doing it dozens and dozens of times, over and over again, that’s just…