I’ve been working on a little military-themed 4X game in Unity, and I’m pretty interested in a Seals-type victory condition. I kinda bounced off the AoW games, and while I enjoyed Planetfall, it doesn’t have Seals, right? So to try it out I should fire up…AoW3? Maybe with 1 seal and a tiny world and easy AI just so i can see how they work?

More generally, I’m interested in thoughts on 4x victory conditions that avoid endgame slog. My prototype was a turn-based AI War, with asymmetry and a focused goal, and maybe just one big powerful opponent instead of traditional AI civs. Anything to make it easier to code AI, which is by far the toughest thing for me! But the player needs early AI opponents to keep things interesting. So…maybe seals and smaller AIs, maybe with my big AI hovering over everyone still. 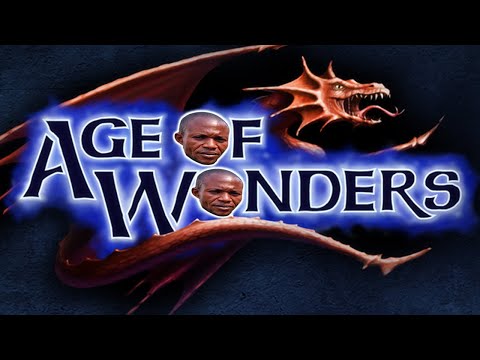