They got you with the marketing using his name so frequently, he produced, but she wrote/directed.

Invasive Diffusion: How one unwilling illustrator found herself turned into...

How does it feel to be turned into an AI image model? To find out, I opened a door to the multiverse and interviewed the creator and unwilling subject of a controversial DreamBooth model.

Ok, I’m shocked at how few images are needed to create fine-tuned for a single artist or a subject, and how good the results are.

While I seem to be a lot more positive on generative models than the rest of this thread, this is where it crosses the line for me.

Some great stuff in the comment from ‘Adpah’ too.

There is no argument based on morality. That’s just an arbitrary line drawn on the sand. I don’t really care if you think this is right or wrong. You either use Stable Diffusion and contribute to the destruction of the current industry or you don’t. People who think they can use [Stable Diffusion] but are the ‘good guys’ because of some funny imaginary line they’ve drawn are deceiving themselves. There is no functional difference.

DeviantArt Has a Plan to Keep Its Users' Art Somewhat Safe From AI Image...

The art hosting site is releasing its own AI art system called DreamUp, and users can decide if they want to let their work be picked up by the system.

On Friday, DeviantArt released its new DreamUp AI art generator. Based on the existing Stable Diffusion AI model, this new system will actively tag their images as AI and will even credit which creators it used to create the image when they’re published on the DeviantArt site.

Perhaps what’s most important with the 22-year-old site’s announcement is that artists will have the option to tell the AI to not use their art when crafting a new image. When the users upload an image, they can press a button that will restrict its own system from grabbing it for generative use. The company also said pressing that button will create HTML metatags which will signal to any other external system that the art is not up for grabs.

But there’s a wrinkle!

It started with everyone opted-in by default and if they want to not participate with their already uploaded art, they have to opt-out one-by-one or delete their accounts.

Members are losing it.

This feels like the quartz crisis with watches. There will still be a market for fine art and art that demonstrates strong human effort, but commoditized digital art is probably a dead area for commerce.

even credit which creators it used to create the image when they’re published on the DeviantArt site.

This “credit” seems like it’s gonna be nonsense, because it’s literally gonna be everyone on the site that didn’t opt out.

I’d expect it to be based on artists being named in the prompt, which is a very common practice.

That’s not going to correctly reflect all the art that went into the generation though, through training the network.

I’m not totally current on current ML explainability work, but I believe there are ways you can back out what inputs are the most significant drivers of a given output. 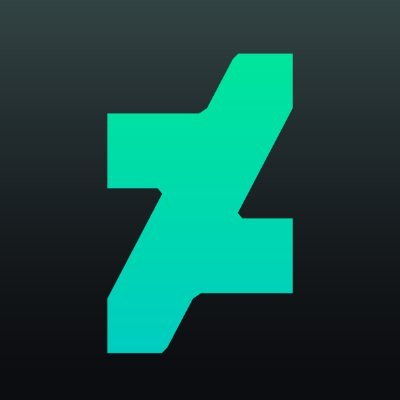 @DeviantArt
Update: We heard the community feedback, and now ALL deviations are automatically labeled as NOT authorized for use in AI datasets. deviantart.com/team/journal/T… https://t.co/pnQVgIsFkA 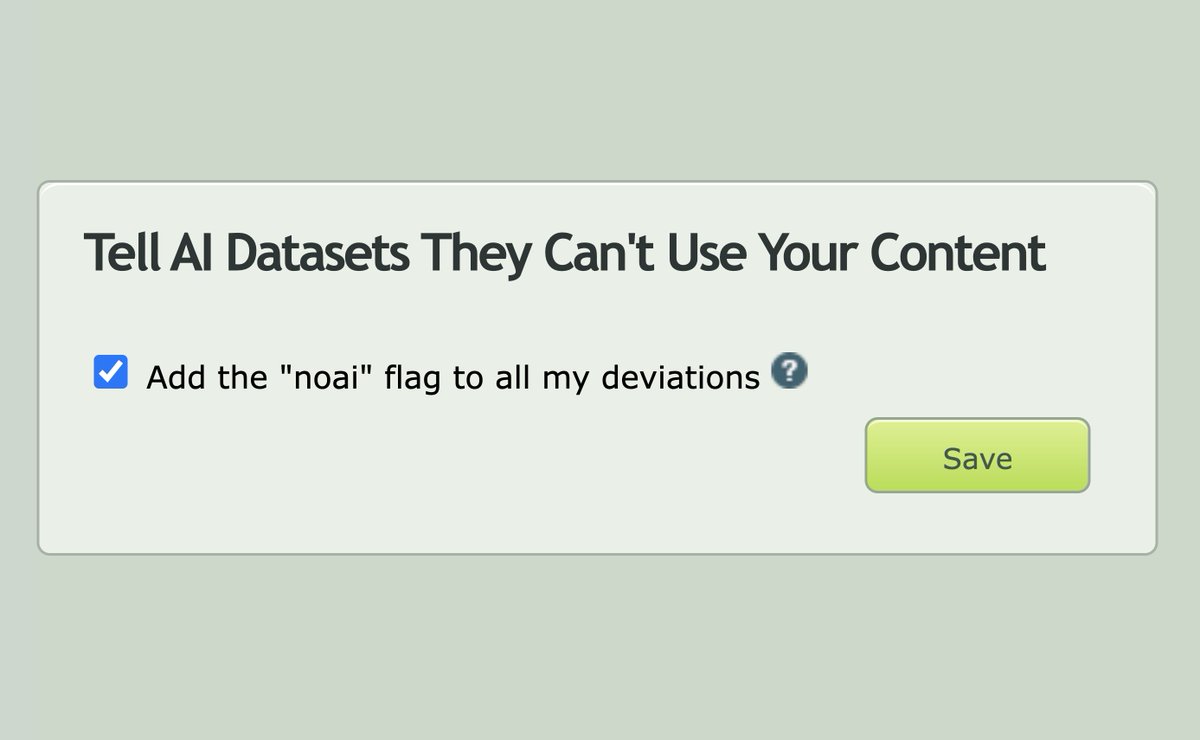 They changed their mind after the backlash.

Isn’t it a little late for everyone whose art has been used since launch?

“I’ve been trying to see the good things in AI art, but I realised now, that I am losing my purpose in improving my art. When I saw someone use ai to make something that I aspire to make in the future with a single click, made me feel devastated I spent many hours trying to improve yet a person just made something at the level of a master in seconds.”

“Thank you for this. As a freelance commission artist it’s frustrating to see all the fandom spaces I advertise in get flooded with AI generated content. It really hurts to see it put up on a pedestal while my own work is largely unnoticed.”

“The other day, someone called my Art “AI” and insisted I had to prove that it is not by showing my process. It was the most insulting thing someone ever said about my art even as you can imagine I had a fair bit of criticism in my life and mean opinions. I ended up showing the process because I couldn’t stand the insult.”

It’s a constant deluge of posts like this wherever I turn to look. That last one I’m seeing a lot of, and it’s blowing my mind on how I feel like I’m reading speculative fiction. Artists are talking a lot about how they’re recording their entire process to prove they aren’t just regurgitating AI art. A cloud of paranoia is settling over the industry, not just regarding job insecurity, but also whether ones’ colleagues are using AI without disclosing it. AI has already won art prizes, but it’s not hard to imagine big up-and coming artists being outed as AI users, or at least many accusations of that kind of thing.

And of course, there’s endless spiritual dismay about the whole thing. Artists are feeling like art that skips 99% of the process is ruining the whole point.

A strange time to be alive, to be sure, and you’ve got to wonder if our economic systems and utter lack of regulations around tech in general will be able to cope with all this machine learning knocking out jobs that people actually enjoy working in.

Here’s a novel use for it: toonifying live action footage into ‘pseudo-3d’

Again, not ready for a high budget offering, but I bet we get some low budget indies doing it, if they can get the fuzziness out of it. Will it put some animation studios out of work? Probably not, because it would just never have happened otherwise for lack of money.