Yeah, it’s not exactly a crisis. But it’s dumb. I shouldn’t be able to play the same title on two devices at once, but if I have a Steam Deck and I have a PC, I should be able to run different titles on them simultaneously wtihout an issue.

Yep, they need to allow you to use Steam simultaneously on the deck and a PC. My son has absconded w the deck to play Vampire Survivors and I can’t use Steam on my PC. 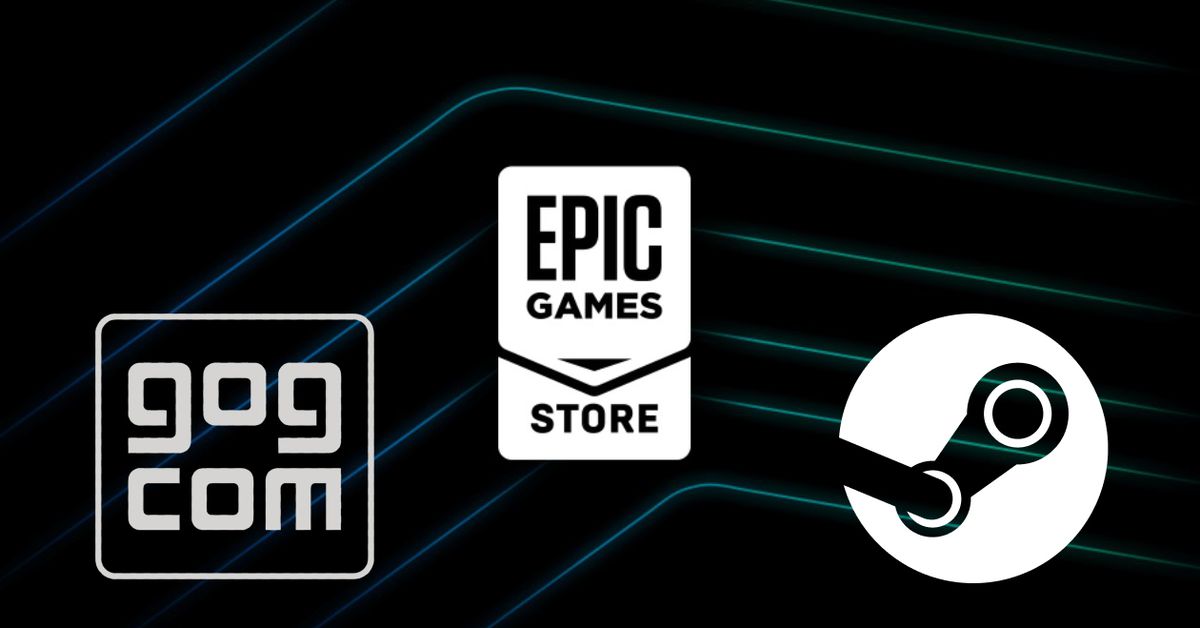