LOVING mine. Played Ashen, Dragon’s Dogma, and Elden Ring on the couch and in bed, which is sort of amazing.

I think that’s why I’m interested in playing games I don’t normally play. I’ve had Mini Metro in my library for a few years, I was never interested, but last night I was happy to play it for 45 minutes just because of the different vibe. I saw a recent thread on Reddit calling the steam deck the backlog killer, and I think there’s something to that.

It also occupies this really interesting space, in that one half of it is a plug and play, easy to use gaming platform, and the other half is this super technical tweaky power-users heaven. So far I’ve installed games from the epic game store, streamed games for my desktop PC, and played games natively. I’m looking forward to getting emulation working and fooling around with Super Nintendo titles, and and and …!

On the Triple Click podcast, Kirk Hamilton was saying he hasn’t played a game outside of the steam deck since he got his in March, and though I’m only 3 days in, I may be heading down the same path. 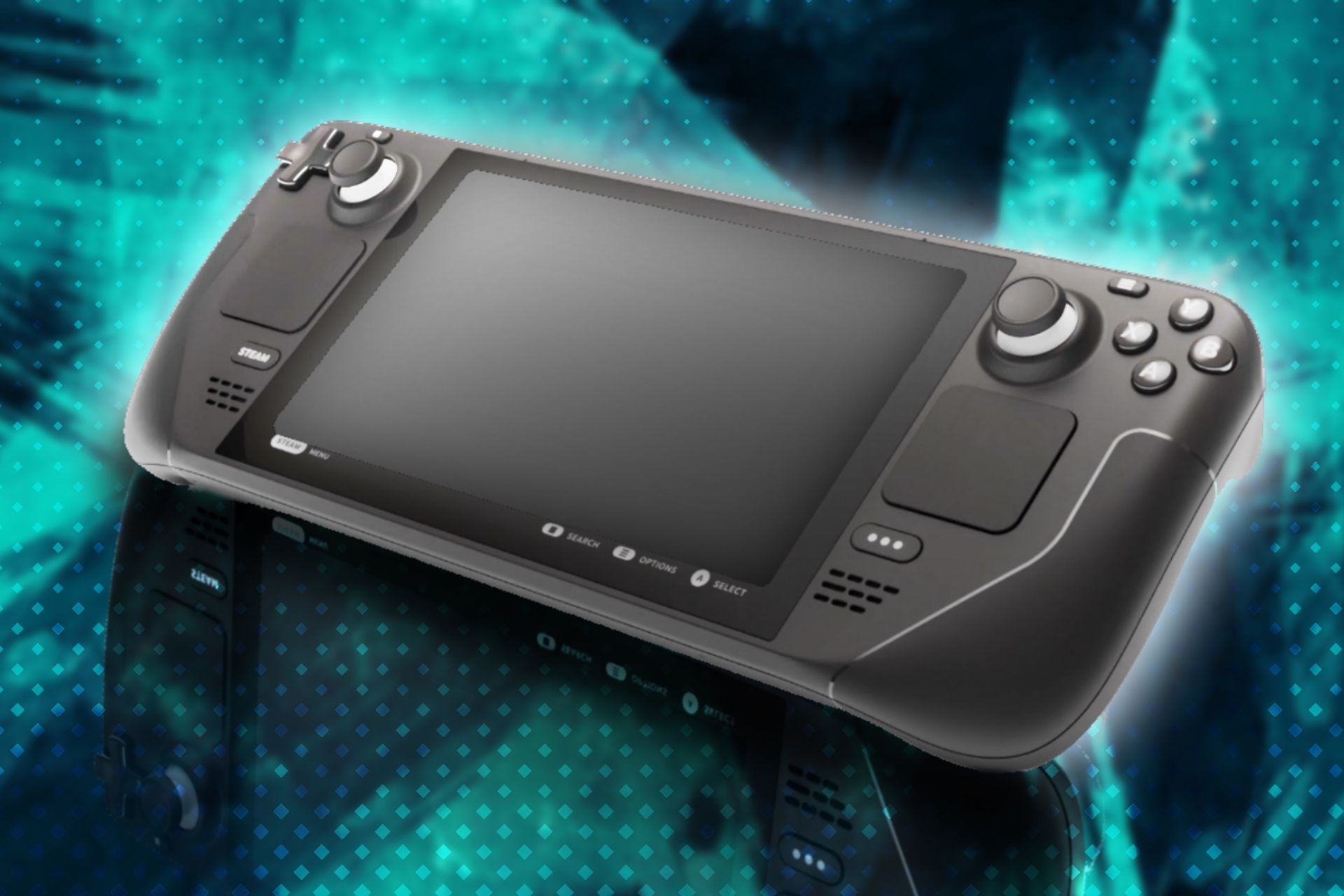