Amazon (The TV Side)

So this is why Amazon is spending billions on original content. 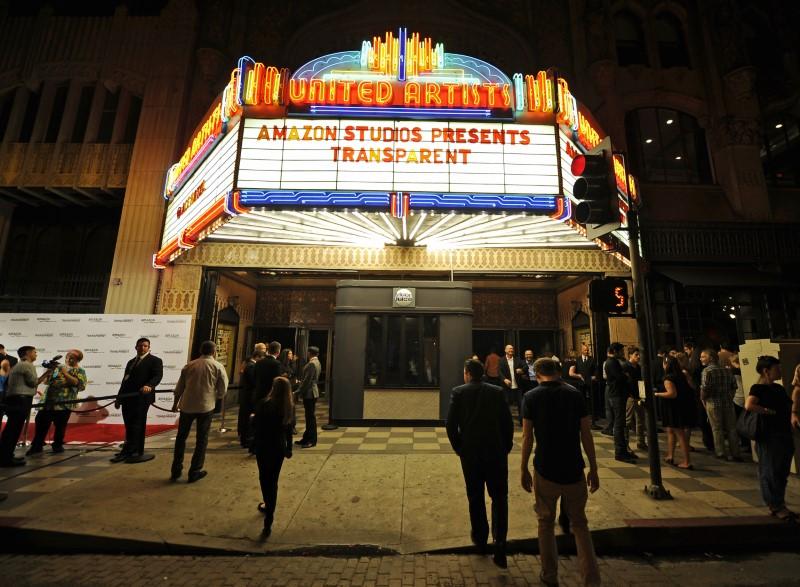 Amazon.com Inc's top television shows drew more than 5 million people worldwide to its Prime shopping club by early 2017, according to company documents, revealing for the first time how the retailer's bet on original video is paying off.

Can we speculate this is what’s driving Netflix’s foray into TV shows too? They appear to have really good metrics on who’s watching what shows so I suspect they know this also.

Well, Netflix does it because they’ve always been an entertainment company (first renting movies, but now creating them).

Amazon started as an online bookstore and has morphed into the most complex/fascinating company in modern times. We always knew that Prime TV and Movies was meant to help keep Prime subscribers around, because Wal-Mart and other competitors would eventually figure out this 2-day shipping thing. And Prime subscribers spend a lot more on Amazon than non-Prime subscribers. But it’s nice to see some of the math, finally.

I’m an anecdote for this. I signed up for my own Prime account just so I could watch The Tick.

Amazon started as an online bookstore and has morphed into the most complex/fascinating company in modern times.

I see your Amazon and raise you Alibaba. Does Amazon run the world’s largest money market fund? I think not. And Alibaba’s corporate structure is insane.