I do think the Amazon Center here was one of the major covid infection places in the valley, along with several chicken processing plants. Those places had horrendous records.

Having a bunch of cocks at your company is a common factor for COVID spread at the workplace.

Here in Canada, Amazon’s Bramptin warehouse got shut down for a while due to a COVID-19 outbreak.

An Amazon warehouse that was ordered to shut down last week due to a major COVID-19 outbreak is also being investigated for potential labour violations, the Ontario government said Monday.

I think even this dystopian take on the “pee bottle situation” is being too generous. The reports say that Amazon’s warehouse workers are given quotas on fulfilling orders, and those quotas sometimes make it impossible to go to the bathroom if you want to make your numbers. And if you don’t make your numbers you’re fired.

This doesn’t match the reports that I’ve read, but perhaps the difference is subtle.
In the description I’ve seen, it’s been suggested that if you fail to meet those very high production levels, you aren’t fired. Rather, if you DO meet those levels, you are rewarded with more orders and work.

Now, some of this may get worse in some cases, such as the example here:

Amazon claims its workers don't pee in bottles; defenders say it's an urban legend. But these photos sent to me by a former driver for a former @amazon contractor called Synctruck in a California facility suggest strongly otherwise. twitter.com/amazonnews/sta… https://t.co/StHNvV9B1x

@repmarkpocan 1/2 You don’t really believe the peeing in bottles thing, do you? If that were true, nobody would work for us. The truth is that we have over a million incredible employees around the world who are proud of what they do, and have great wages and health care from day one.

That isn’t something from Amazon itself (I had first seen these images elsewhere, and questioned their veracity because it doesn’t look like something Amazon would produce as materials). It’s from a subcontractor that Amazon hires to make deliveries. Now, Amazon shares responsibility for this as they hired the contractor, but it’s also not the same as Amazon having those policies.

In places like Amazon’s warehouses, if Amazon is actually giving people so much work that they literally cannot accomplish it without peeing in bottles, and they are fired otherwise, then I would agree that’s an immoral practice on the part of Amazon… but I am skeptical of such a thing, even if some people have suggested it is the case.

The Postal Service can be the same way on new hires, especially when they want to get rid of folks.

It’s not unique to Amazon. It is morally wrong everywhere.

Can’t read about workplace “urine bottles” without thinking of this: 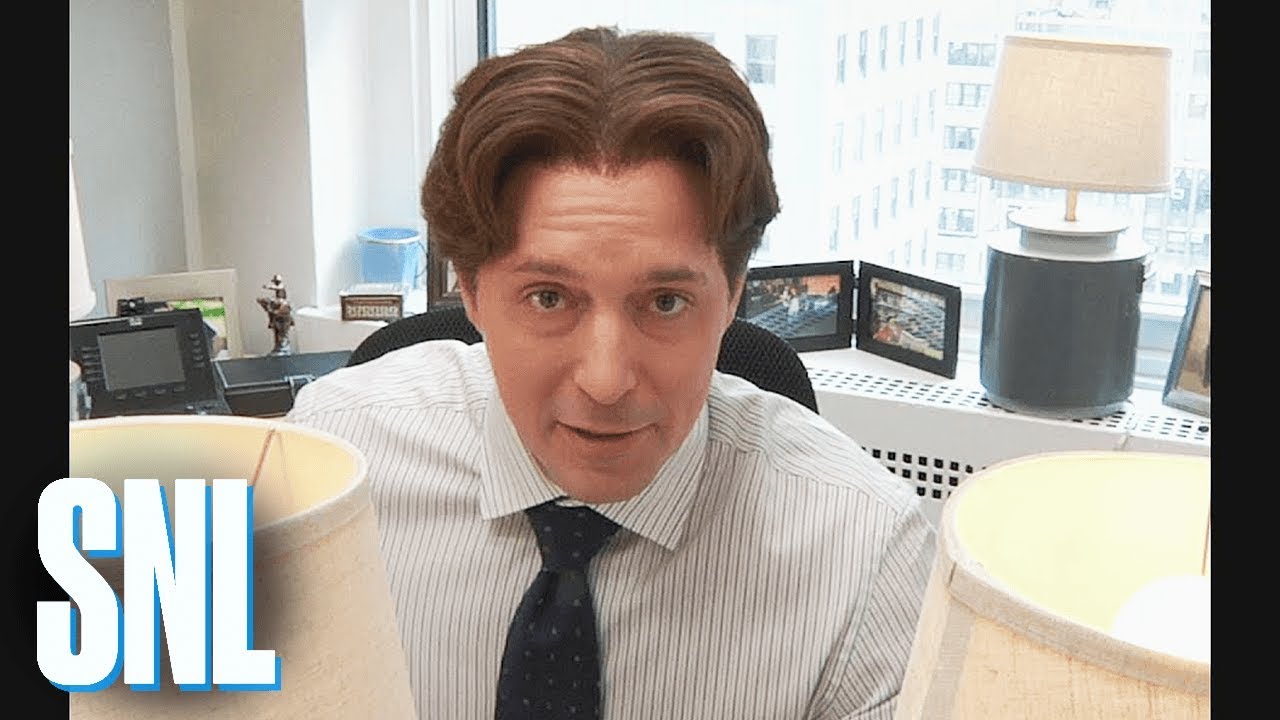 I thought of as “the people that voted Sanders into federal office don’t believe enough in that particular policy to implement it in their home state”.

Not that it makes it better, but delivery drivers peeing in bottles and warehouse workers peeing in bottles are different things. I think it’s more common on delivery since there often just isn’t a restroom available along the route. I seem to recall UPS got some bad press a while back for the same kind of thing.

Warehouse workers should absolutely have access to proper bathroom facilities at all times, so there’s less of an excuse.

I have heard people who drove for UPS complain about the same things as Amazon drivers. The guys I knew memorized places they could stop and take a quick bathroom break.

The Postal Service can be the same way on new hires

I had a friend try the postal service last year. He hated it, 12 hour days and 6 days a week were standard for new hires and he would get yelled at when he took to long on a route.

surprised they let new folks get that much overtime.

It was required, not “let”. He had no choice.

Amazon apologizes for their stupid and incorrect response about pee bottles.

Our recent response to Representative Pocan

How to solve it? Routes and schedules that let drivers ‘return to base’ to pee. Also, if you acknowledge that it is a long-standing problem, don’t add on an aside blaming covid for it.

Kohl’s allows for Amazon returns, drivers could pee there if its an option.

The thing is, I’m pretty sure most people don’t want to pee in a bottle, and they wouldn’t be doing it if they had any alternative. It’s not being caused by Covid — even Amazon now admits it is a longstanding problem in delivery industries — so it can’t be the case that it only happens because there are no restrooms available due to lockdown. It happens because the schedules don’t permit side trips to places with bathrooms.

Also, too, I wonder how this impacts applications and hiring of females for delivery positions? Cuz I can’t imagine most women looking forward to trying to pee in a bottle.

Cuz I can’t imagine most women looking forward to trying to pee in a bottle.

There are products for that. Try looking on Amazon, they have 2 day delivery.

I know about those products! From multiple safaris with my wife.

Here’s a thought - they could order their 100k fancy new electric sprinter vans with a loo installed- #vanlife folks have been doing it for years. But that would eat into package space.

Amazon leads in early counting of union election in Alabama

The union drive at an Amazon warehouse in Alabama has captivated onlookers around the world for many months.