This wasn’t in General. This was in the faction.

I meant “general” as in wide-area chat channels, for lack of a better term. That includes General, Faction, etc. Basically I turn everything off except in MMOs except Say, Party, and Guild. Like you, I just don’t have the patience or desire to hang out in a middle school cafeteria filled with damaged (man)children.

Yeah the shit talking about delusional politics and Covid are toxic on Valhalla, mostly cause the streamer fanboy parade followed JoshOG there. Then they decided to gang up on named mob spawns to grief people just trying to get through main quest. Good times.

I think I’ve found a solid group. The guy running it used to manage a huge ESO guild (House Annunaki). He’s coordinating with multiple other companies in a Discord to work together. Easygoing group so far, but with some direction and no tolerance for toxicity

I normally use MSI Afterburner to limit FPS, but this made me curious about how demanding the game really is. I spent some time this morning running about with the limiter disabled.

Around the newbie island I was getting mostly 100-120 FPS with the card at 59C. That’s the same temp it runs at while playing any graphically demanding game. Inside the first settlement the frame rate dropped to 80-100 FPS, but GPU temps also dropped 1-2C. The game was probably pushing the CPU harder here, but I wasn’t monitoring CPU stats.

So New World isn’t taxing my card harder than other recent games. I suspect those defective 3090s that failed while playing New World could have failed on any game that would push them to 100%.

BTW, the above was done at 3440x1440 on a 3070 Ti at high settings. I also cranked up the settings to very high with little difference in frame rates, except for shadow details. Turning shadows up to very high caused a 30 FPS drop.

The graphics card issue was a manufacturing flaw impacting “less than one percent” of one type of card from one manufacturer (EVGA 3090). The rest of us are safe. :-)

I use MSI Afterburner as well. I believe my initial results were from having my fan curve not loaded and using the default that comes with EVGA (which is horribad). This was with all settings maxxed, including shadows. For graphically demanding games I typically hover around 60c. Even in the most stressful conditions with 30+ players around the rivers with mobs, PvPing with full effects and running 2 other video applications on other monitors it didn’t get higher than 64-65c for 99% of the time and I don’t think it ever fully used FB as well as not dropping below 100 FPS.

It seems completely fine and I wouldn’t wave anyone off for having issues with overheating cards, like you suggested.

r/newworldgame - I'm so glad someone joined in 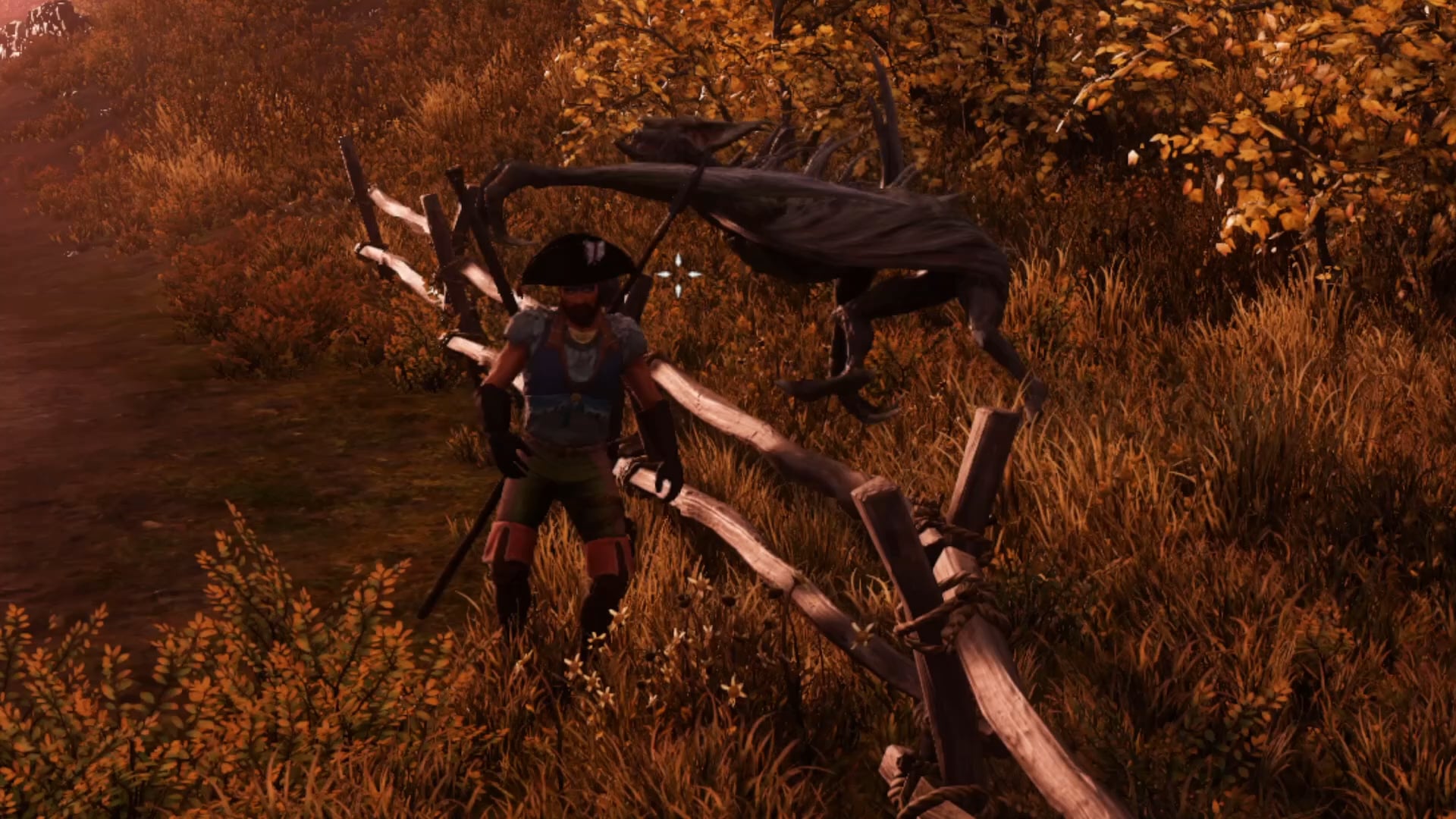 Turning shadows up to very high caused a 30 FPS drop.

Thanks for mentioning this.

Syndicate. We hit 100 players today, but that could change.

This is an open beta, right? Can you guys who are playing give a thumbs up or thumbs down for those of us still on the fence?

It’s imagine most of those on the fence would have tried the beta. But I think it’s fun. Just don’t know how much legs it has, but it’s only 40 bucks.

Was messing around with life staff today for the first time. Liked it more than I thought I would.

Yeah, I just discovered that the beta is free. For some reason I thought it was a paid one.

I’m like @misguided here. I enjoy the game. I think they’ve done a good job in the worldbuilding, it’s rare for me to run off in a direction to do something without getting distracted by 3 or 4 other locations or things I run across on the way. And since there’s no monthly fee, even if I only play it a month or two, I’ll feel like I’ve gotten my money’s worth.

It’s not perfect but it’s fun. They have evolved a lot based on feedback. I am interested to see where they go in the next 6-12 months. It’s a good platform to continue to build on.

I am played in the closed Alpha and private Beta. I am choosing to wait for 6 months to play for real. I want to see what the game looks like after the initial rush, and after they evolve based on how people play after launch.

OK, 40 hours in to open beta, all solo except for grouping the expedition:

I could have been 4-5 levels higher if I didn’t try to go wide on the experience. I think this was way more valuable learning.

I will definitely join a company on day one, US east, Marauders, Hopefully one that is viable in PVP and town ownership.

I played Everquest for 17 years and never thought I would do a MMO style game again. This one has me hooked like no other experience has since original EQ. It has warts but no deal breakers.

We will be playing on us east as marauders and plan to be active in pvp with alliances with other marauders companies. been playing together since daoc and were active there as well. we are always happy to have grown ups join.