Come on, you know some of you young bucks want to give it a go… 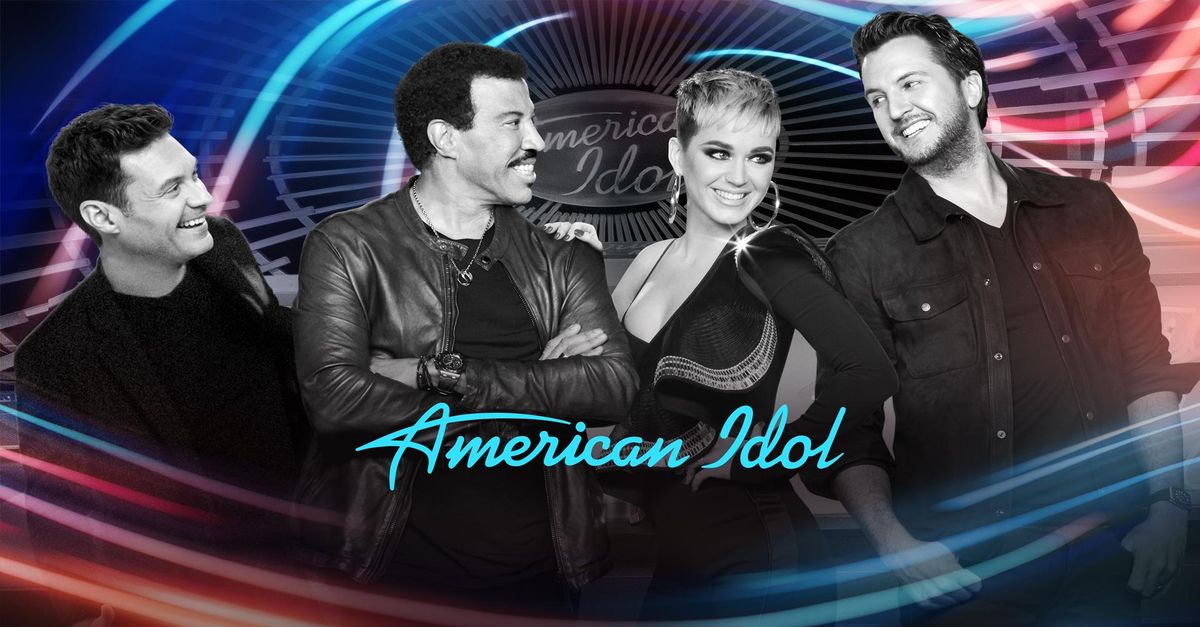 Birmingham will be a mad house. With Bo and Ruben and Taylor originating here, I think I will stay out of downtown for the entire week.

I would like to request that as many of you as possible audition with Tiny Tim’s “Living the in Sunlight, Loving in the Moonlight.” The worse a singer you are, the better.

I suggest “I Believe I Can Fly”, because nobody’s sick of that song yet.

I was planning on auditioning with Patti Page’s “How much is that Doggie in the Window” sung in falsetto, but unfortunately I’m over 30 now.

They need to raise the age limit again.

Isn’t it pointless to audition if you’re not from “the dirty South?” It seems pretty clear to me that the South is generating the lion’s share of the votes, and thus the annual winner.