Netflix: Into the Breach is out now and free, and is an absolutely great port of Into the Breach. (It has its own thread and we’ve been talking about it over there, but it’s very relevant here as well.)

Note: Must have Netflix subscription.

Maybe it’s a promo for the upcoming sequel (or maybe it’s now free to install?), but the sci-fi game by the Kingdom Rush folks was labelled “free for one more day” when I was browsing the Play Store today. I’m pretty sure there still plenty of IAP for additional commanders and such though. 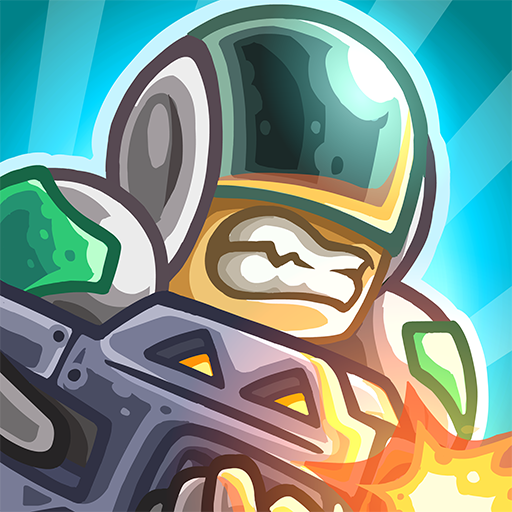 Command and conquer the galaxy! Lead your heroes in a sci fi offline RTS battl...

The Play page looks pretty good. Have you played it?

Papers Please has come to Android 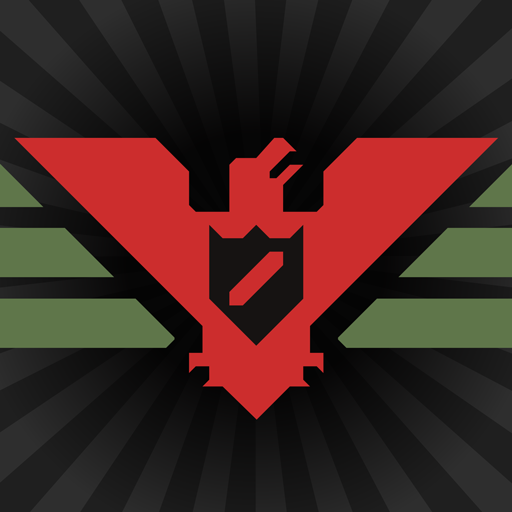 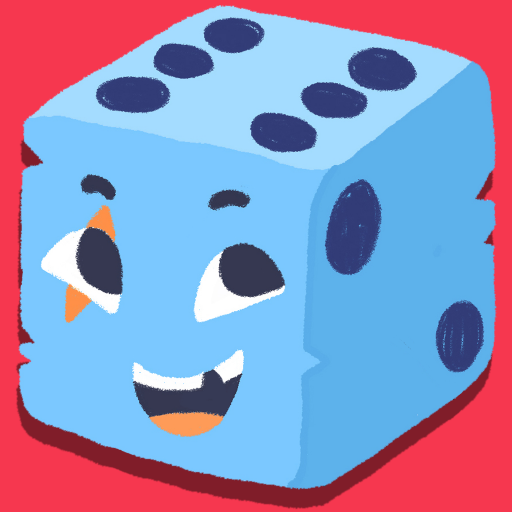 Fighting against fortune would be a lot easier if you weren't a walking dice...

I’m thinking about getting the Tab S6 Lite mostly to play Android games. I’m enjoying the casual side of gaming more and more these days (barring the absurd amount of in-app purchases), and also find the Google Play pass an intriguing idea.

Not sure if anyone is deep into tablet gaming performance, but is the Tab S6 Lite good enough or worth spending more for the Tab S7 FE or S8.

Depends on the games you want to play. The S6 Lite is fine for casual games that aren’t pushing 3D graphics performance too hard or older 3D games on low settings.

It’s a great tablet for the price for its pen functionality (and pen included so no extra cost), and good overall performance, but for gaming I would skip it. For a similar price you can get the basic Ipad (sans pen) which has a more powerful chipset.

The 7FE is a step up from the S6 Lite and could probably play most games at lower settings, and has a much bigger screen.

The S8 is what you want to play newer, graphically demanding games at highest settings. It also has 120hz refresh for a super smooth experience overall. Screen size is 11", between S6 Lite (10.4" I believe) and S7 FE (12.4" or something like that). It also has an excellent panel. Not OLED like the pricier variants (S8+ and S8 Ultra), but gorgeous nonetheless.

Ooh, both of those would make pretty great mobile games.

I don’t play any FPS games, in fact hate the entire genre at this point. But there are 3D graphics in the games I like.

So for something to do I tried out several \on my older Fire8 tablet from 2020, which was dog slow even then. And… it’s actually fine?! The netflix games I’ve tried so far including Arcanium and Into the Breach are great - and much better than on a phone.

Note that hacking it to for the Google Play store was a hassle that I did more out of a hobbyist mindset than a desire to go around Amazon’s restrictions.

Will continue to experiment but looks like the S6 Lite will be ideal for my needs, mostly want the pen as a more efficient control scheme than touch display.

Looks like the S6 Lite will do for your needs.

Also note that I was referring to the original S6 Lite which was released in 2020. They refreshed it this year with a slightly better chip so you should make sure to get that one as retailers probably still have the original in stock (which may still be sufficient for you, but may as well get the inproved version).

Yeah I was just trying to make sense of that and it seems like retailers have quickly changed the label to “S6 Lite (new)” while of course it is the old version.

Now I have to wait for it to go back on sale… Probably tomorrow as Samsung seems to always have a deal available.

if you hate the shell like I do, download “microsoft launcher” from the play store. Just need a microsoft login. It’s pretty close to vanilla android shell.

Thanks for the tip. Do you use it on your Pixel, or would you if you had one? Supposedly the newer Samsung UIs are fairly clean, but I’ll try it out.

Got the S6 lite for $100 off. Now to decide on the Google Pass. Maybe after I finish with the Netflix games that are available.

Speaking of which, Arcanium (free with Netflix) is a great card game. I don’t think it’ll have super longevity, but at about 6 hours in, I’m enjoying it. Brings back a bit of the early Hearthstone days, and assembling combos and defenses is pretty satisfying. 100 damage!

No, I don’t use it on the pixel. The microsoft launcher is very close to the pixel. The only difference I guess is the first page has integrated microsoft calendar, which is useful in theory.

I use this clamp on my couch. playing for many hours with it does strain the neck a bit since it’s off to the side, but for lighter use it sure beats having to hold the tablet.

I’ve always wanted to enjoy single-player mobile gaming more than I actually did. Over the years, I’ve bought a few gems, but been disappointed by a lot more, or left them languishing in a folder because they required two hands and focused attention, and at that point it just felt like a worse version of a dedicated gaming device.

Trying to articulate what I was actually looking for, I think these are the key points:

Unfortunately, the intersection of that Venn diagram within the mobile game space is… tiny. And I’ve enjoyed the occasional exception to each of these criteria, but that’s what I’m looking for. I’ve found a few over the years, but am always looking for (and willing to pay for) more. The reasons are pretty clear – my tastes are a tiny unprofitable niche, and if developers want to be able to sell on literally any other platform they need to prioritize landscape presentation.

Preamble aside, a few months ago I switched back to Android after a sojourn on iOS, and since then I’ve gotten more enjoyment out of gaming on my phone than I had in the whole previous decade. The key turned out to be emulation, and more specifically, having the epiphany that putting a d-pad in the bottom-center where my thumb naturally falls, with buttons arrayed around it, makes for a really natural control scheme for a lot of games. The types of games I want are rare in the modern mobile market, but were once abundant, and this scheme makes a ton of them fully enjoyable in my desired one-thumb portrait mode.

I had dabbled in emulation on previous phones, but always using the default control setups, which mimic physical gamepads and use both thumbs. That never worked for me, and I had dismissed on-screen controls as too imprecise and annoying to bother with, but centering it and separating the buttons worked way better for my muscle memory to minimize misclicks. Obviously without the tactile nature it’ll never fully match a physical gamepad, and I don’t even try action-based games this way, but for anything where I’m primarily navigating maps and menus, it’s all I need.

Don’t think many people are playing games like this (no emulators offer this scheme by default, and several make it difficult or impossible to configure), but I’ve been having a great time with it. Definitely recommend giving it a shot if you’ve found yourself with similar complaints about the current mobile gaming landscape and just wanting some good tactics games, dungeon crawlers, etc. on your phone. Happy to discuss recommendations and setup tips, but this post is already huge, so let me know if you’re curious.

You’ve certainly caught my interest. I hate the normal twin thumb control schemes that are mimicking controllers on a landscape mode phone. Some of that is because they are often used for action games and I really don’t like action games on my phone. Some is just that without the tactile feel I find myself misclicking all the time. The control schemes shown on your screens look interesting.

What are the games in your screenshots?

I hate the normal twin thumb control schemes that are mimicking controllers on a landscape mode phone. Some of that is because they are often used for action games and I really don’t like action games on my phone.

Yeah, every time I tried to play a game like that it just felt so imprecise and frustrating that I’d rather just do something else altogether. I’ve enjoyed the occasional action-based game that relies on gesture controls or direct movement that actually feel native to the touchscreen setup, but nothing with on-screen buttons.

What are the games in your screenshots?

Those three genres in particular I’ve found to be a great fit for the control scheme, and there are a lot of good ones out there.

So the Logitech G Cloud handheld is $50 off as an introductory price. I searched the forum and it only got mention in the Steam Deck thread. Mostly negative impressions.

But… this is actually appealing to me. I use Moonlight to stream all my pc games to my TV (Epic, Steam, Game Pass all work) and Playnite for a graphical UI. Works awesome. Though lately I’ve cancelled Game Pass and mostly play on my tablet per this thread.

Thoughts? Seems like i should try GeForce Now streaming and see if that works. Android Police has a hands-on.