Oohhhhhhhh this could be goooooood. 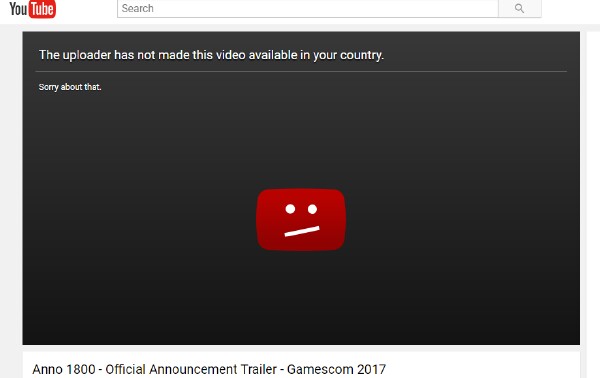 Why you gotta be so Euro-centric, Ubisoft? :(

I was just about to post this. Finally some actual news from Gamescom! Sounds like it’s more akin to the older games than 2205 too, from a German preview referenced on GAF.

@tomchick maybe if you put on your beret and post the video again it’ll work?

Looking forward to learning more about this!

@tomchick maybe if you put on your beret and post the video again it’ll work?

Looking forward to learning more about this!

Still not working! I even lit a Gauloise!

It’s probably going to be renamed to ‘Dusk of discovery’, or something, in the USA.

That link works in the USA.

And much German commentary in this one.

And it does look amazing! Trains! I bet this new game won’t worry about polution. :p

Also nice to have a return to historical city building rather than that futuristic bollocks.

Woah. I’m guessing they basically do what trucks did in 2205 (or maybe boats in other historical Annos), but perhaps this will be the first with real intra-city transport infrastructure.

FINALLY! This could be the city builder I’ve been dying for… 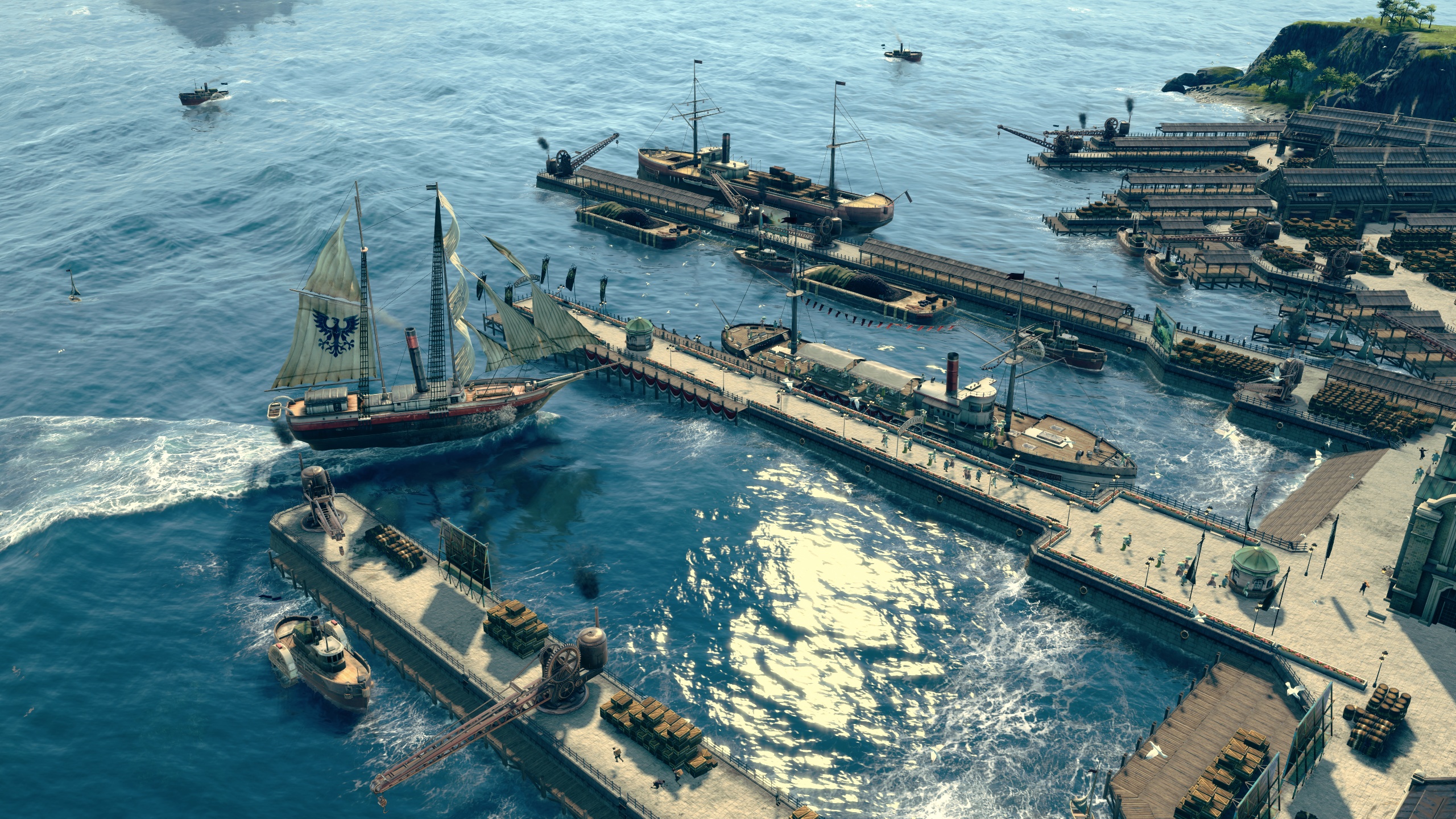 Ah, there we go. Very interesting. I mean, previous Annos kinda sorta had that, but not really. Most notably, once a good is in a warehouse it’s universally available for that settlement. I suppose they could just mean going away from the “flow” system in 2205, but in practice there wasn’t much difference.

Military conflicts in the home region

So, they’re still wasting a load of development time and money then.

Who knows, maybe this time they’ll totally nail that feature nobody wants!

I didn’t care much for the future setting of the last ones. This looks interesting.

Definitely sounds like a step in the right direction. I hope the object-based transport system means that the player needs to try and build an efficient logistic system that needs to move the resources from where they are harvested to where they are needed. I didn’t like the Anno 2205 system and I would prefer that things aren’t magically available once they hit the warehouse.