I’ve played the first few missions of the Nebuchadnezzar campaign, and there are things I think it does well, including a lot of the basic Impressions mechanics. I don’t know why I never got into the groove with it. Might be the same would happen with Pharaoh or Zeus if I were to pick them up fresh today, who knows. So maybe not the Neb devs’ fault. (Same thing happened to me with that steampunk one that was very Impressions-y. Lethe?)

They didn’t explain the monuments very well, so I couldn’t figure out how to custom design them. And frankly it seems like one of those things like custom unit design in Alpha Centauri: A side feature that takes too much attention away from the core game. If it can’t be done in a couple of clicks, then all you’re doing is keeping me from the city-building for fifteen tepid minutes.

If you tell me it gets better when all the tutorial bits are finished, I might be inclined to try it one more time! I certainly want it to be good. Also hoping the Pharaoh remaster will be a winner. 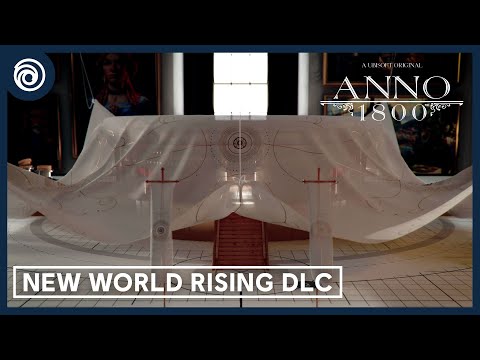 Learn what to expect next year and beyond

I’m a bit relieved they aren’t doing another year of DLC. I haven’t even purchased season four, and thankfully when I finally do it will be easy easier for me to do since the game is coming back to Steam! I’m one of the people who preordered on Steam before it got pulled and kept my preorder. So every time I would buy one of the season passes I’d have to hunt down a direct link online to the store page since it’s completely unsearchable via Steam.

I’m a bit relieved they aren’t doing another year of DLC.

I would not have supported another year of DLC. It’s already bloated as it is. 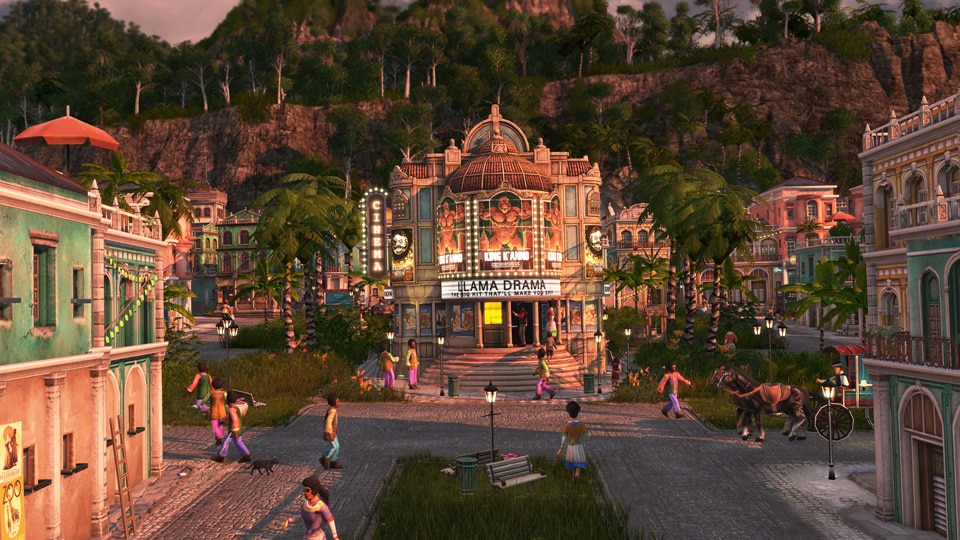 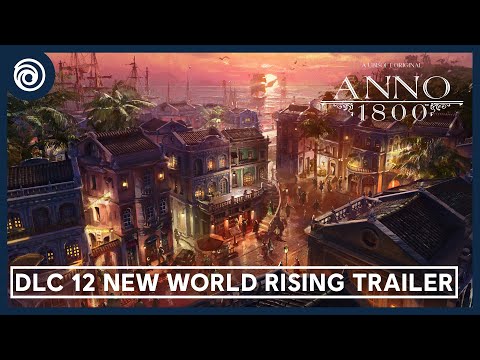 Curious to hear what people think of this one. Wondering how different the new world is now.

It sure looks more colorful than when I last played.

It sure does. If it’s possible to play this new DLC without combat, I might give it a try. I found it too stressful to worry about combat when I was already having trouble coping with multiple islands.

Have you played the game without combat before? I’ve played on various “low-combat” settings but always had either a pirate or a rival faction because I feel like I need some sort of external pressure. Plus, I like to watch the ripple of a broadside from a wooden ship. But I’m curious how well it works to have it all turned off.

Combat in 2070 is walled off into separate opt-in encounters that have nothing to do with the city maps, and it works great that way.

Oh yeah, you’re right. I meant 2205. The space one, not the ocean one. Who can keep track of the future?

I usually stick to low combat too, but no opponents and no pirates would probably be fine. It’s not like there aren’t a million other things to be dealing with.

And the easiest AI’s are actually far more helpful than harmful anyway.

I can attest to this! I don’t like competing with AIs over territory, but thought needing to defend my shipping lanes was good for providing some friction in the game. Turned out my naval production couldn’t keep up with the pirates’ at all.

Why fight the pirates when you can sell them alcohol at an outrageous markup?

These are all good points about the pirates. Doing the pirate quests is more fun, anyway, and IIRC the old world pirate will eventually let you get some semi-unique ship somehow. (Not that it ends up being useful, really.)

I guess if you turned off pirates and rivals (or just befriended them, which is essentially guaranteed for the easy AIs) you would still potentially have to fight in some of the mission types, but those certainly wouldn’t be “pressure” in that you don’t have to start the mission until you’re ready.

I’m contemplating buying this on Steam as it is on sale. I just could not get into the modern ones, but loved 1404, and this looks more like the latter than the former… I am confused though, by the different options in Steam. Should I get the base game? Gold edition? Complete edition? Do I need all the DLC and Season passes? Or can I just pick some good ones (and which ones would that be?). I hope someone here can shed some light on this, based on their experience with the game.