Anthem is being sunset into maintenance mode.

Mini-map, text chat, stat screen, ability to place markers on maps, mass crafting/dismantling, a crafting system of any kind, progression systems, not-worthless loot, ability to drop in and out of games like the fake trailer are all things players have begged for since pre-launch but BioWare has been too incompetent and unwilling to implement.

But sure, they’ll fix the bug of overly generous loot right away.

Bonus: in-game newsfeed item. after they cancelled all future content in Acts.

Guess there’s no one left manning it?

They’ve changed the Featured Store to a weekly rotation from a twice-weekly rotation. They are either not able to create cosmetic items quickly enough, or realize they’re not pulling in the money they thought they would. Or both. Either way, it’s not a good sign.

Bioware: ‘‘so here’s cataclysm! Its a time gated event.’’

Bioware employees: ‘‘sir we eh… we have nothing else…’’

No Roadmap? No worries… Carefree Highway!

Don’t worry @rei a few more months and a few more AAA games from other studios and Anthem will be totally forgotten.

Anthem is my new RIM has no fucking clue thread. 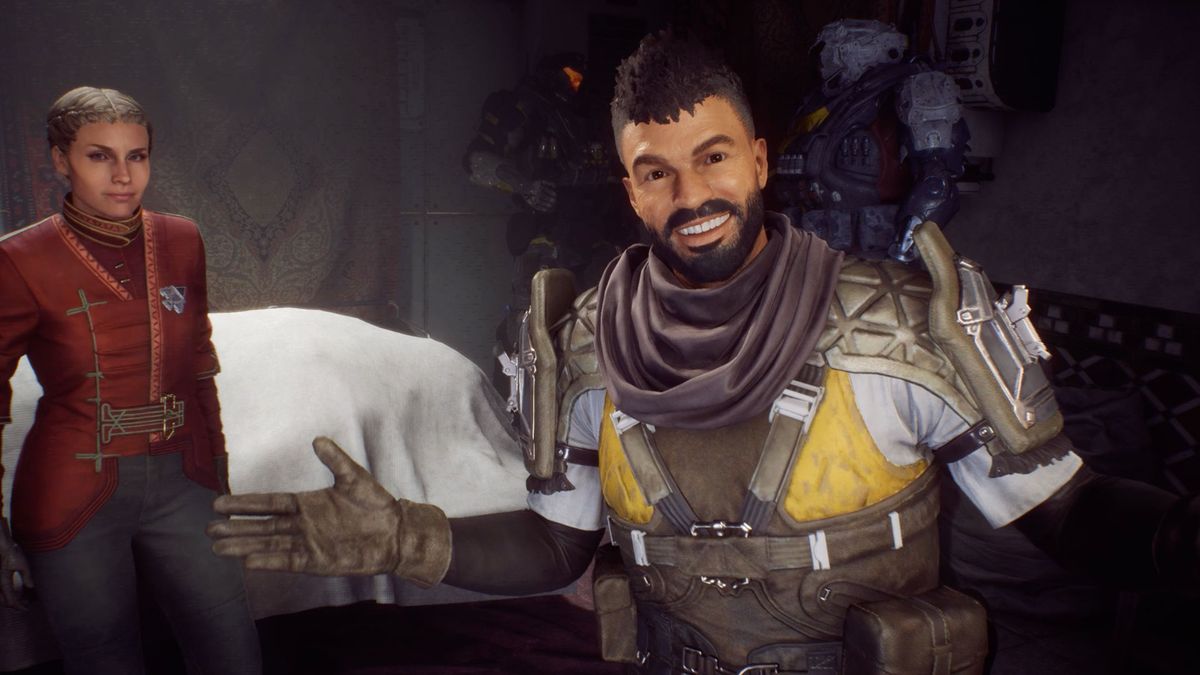 Anthem's Cataclysm event quietly returns after players complain of nothing...

Inept “community manager” responds on his personal Twitter account of in game changes instead of doing his job properly.

r/AnthemTheGame - Maintenance that would wipe progress? Content introduction or... 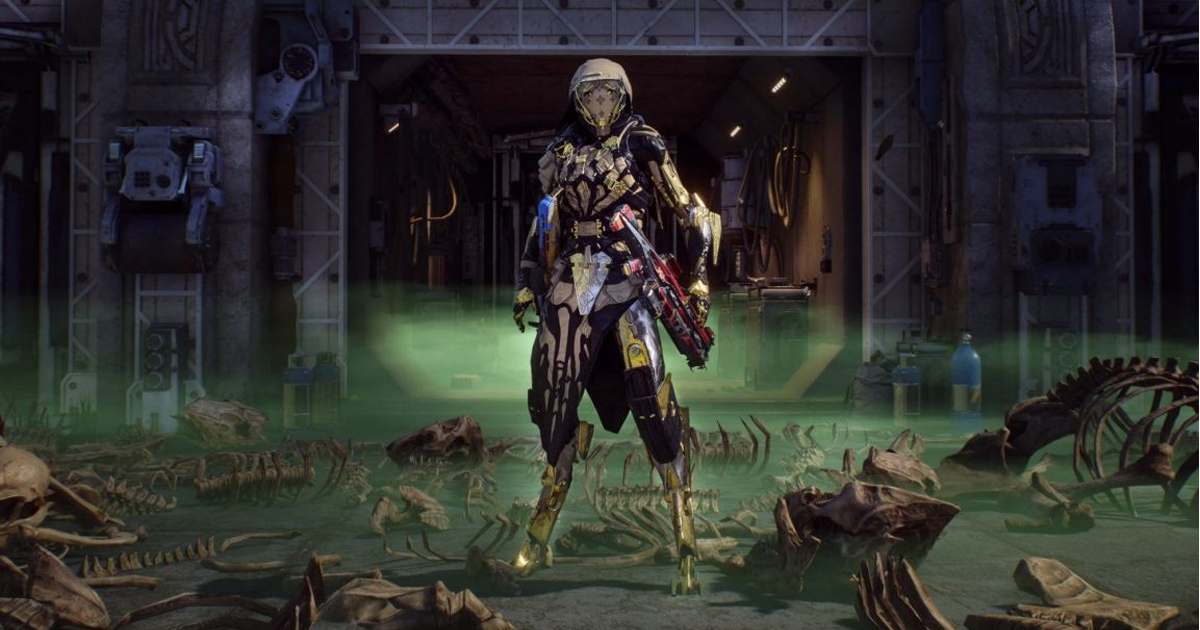 BioWare teased an exciting Halloween event for its Anthem player, Kenny Simons, in a press release sent out to reporters.

To craft an entire in game even for 1 whale, most impressive! 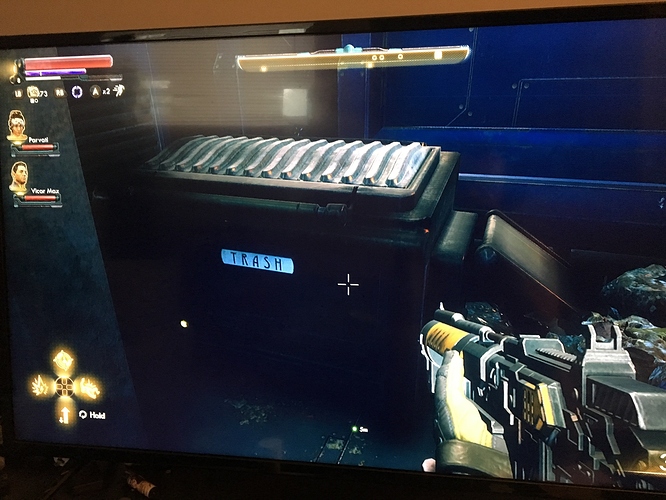 Someone found an Anthem Easter egg in Outer Worlds.

This is my last week with BioWare. I've been with the company for 14 years and am grateful for everything I've been part of here. SW:TOR, Anthem, the Austin studio, and BioWare are in good hands; you can expect great things ahead.
kerzain October 31, 2019, 10:38pm #3185

Farewell Chad. I have no idea who you are, or how important your work was to the games you’ve listed, but I’m looking forward to great things.

He’s responsible for the broken networking and servers for an always online multiplayer game. “100% committed to Anthem!” Last re-tweeted an update about it in August.

Maybe his next gig can be working on Demigod 2’s networking.

He posted the useless “What’s next for Anthem” post in Sept:

What is next for Anthem

Hello Freelancers, We’re nearing the end of the Cataclysm, so I wanted to talk about what’s coming for Anthem. First, I’m proud of our team for creating a fun new experience for o…

Recent silence and a couple of high-profile departures from BioWare have led fans and pundits to speculate that the studio has abandoned its most recent game, Anthem, but the opposite is true. For the last few months, BioWare and parent company EA...

Yes I know exactly what kind of comments are going to follow but it’s information so here you go.

Game Pass just gave away a free month of EA Access, so I’m hoping to be able to play through the present game during this month. I hope I find it worth my time, like you do.

I’d offer to play with you, but the power disparity between our characters would probably ruin the experience.