Anti-Trump ads take on a life of their own

There’s a few extremely impactful ones out there I lost the links to. But here’s a few I remembered. I’ve never seen anything like this before where the ads were so powerful and not pandering. 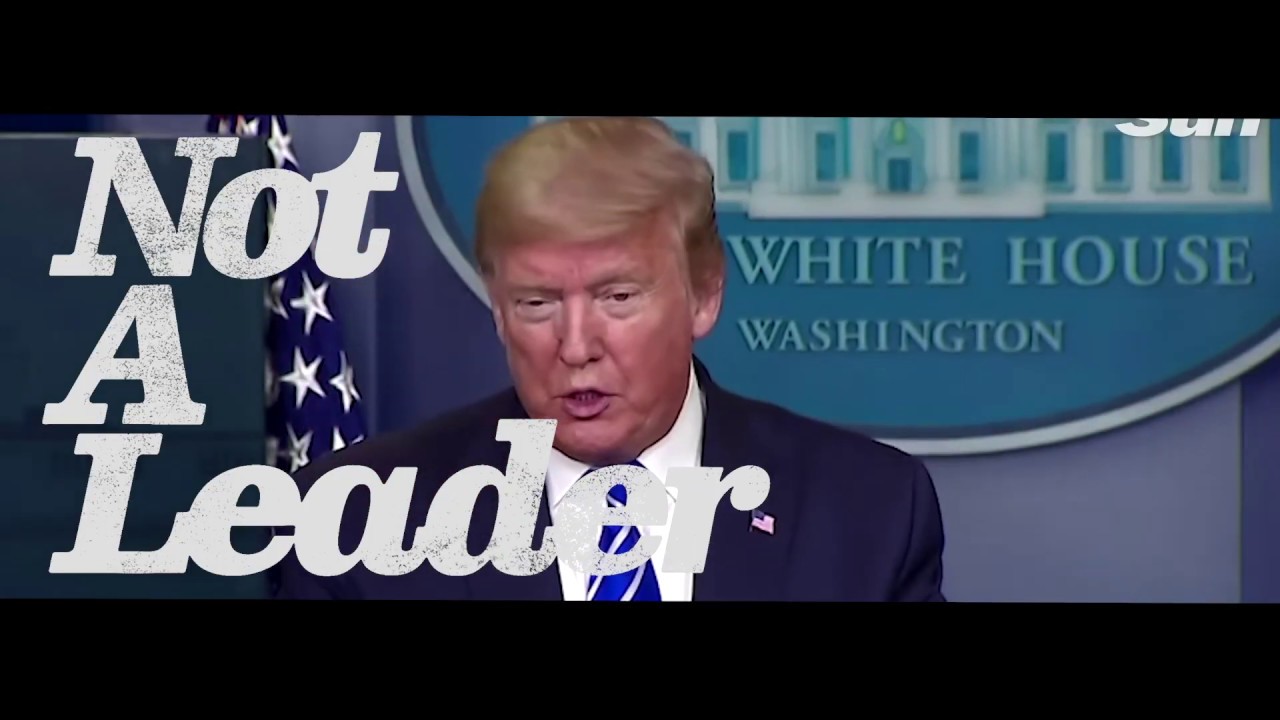 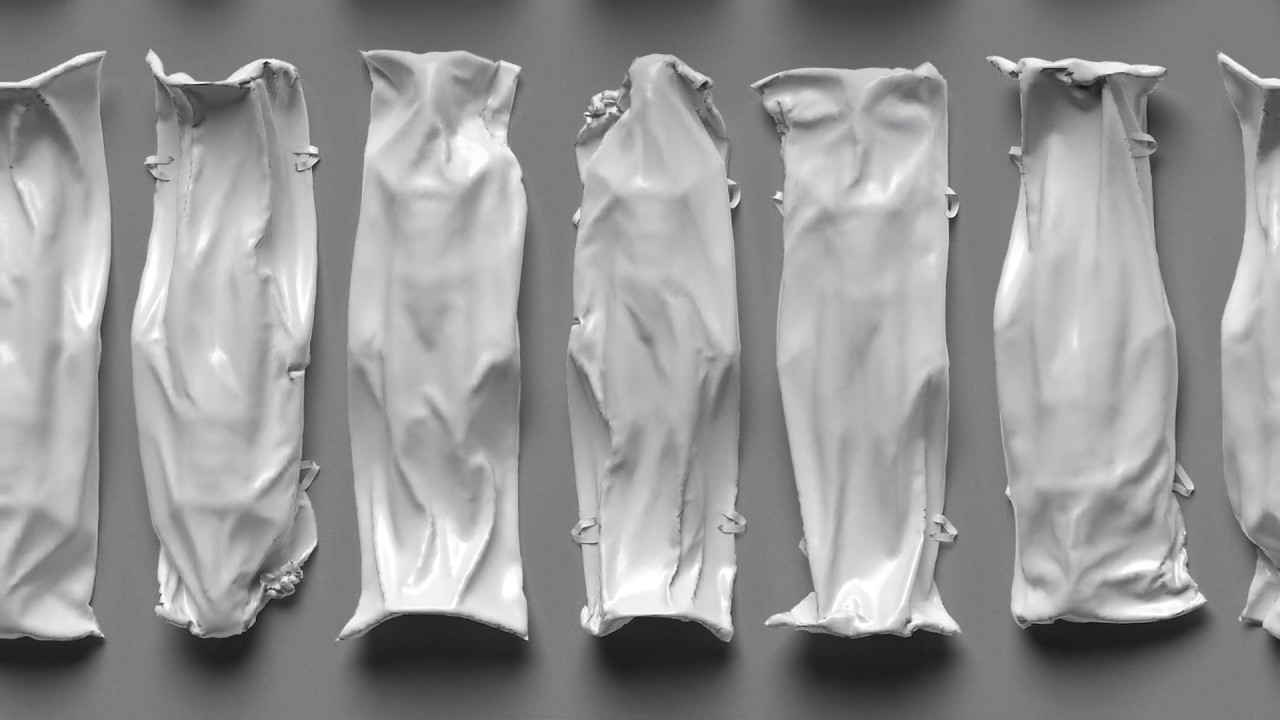 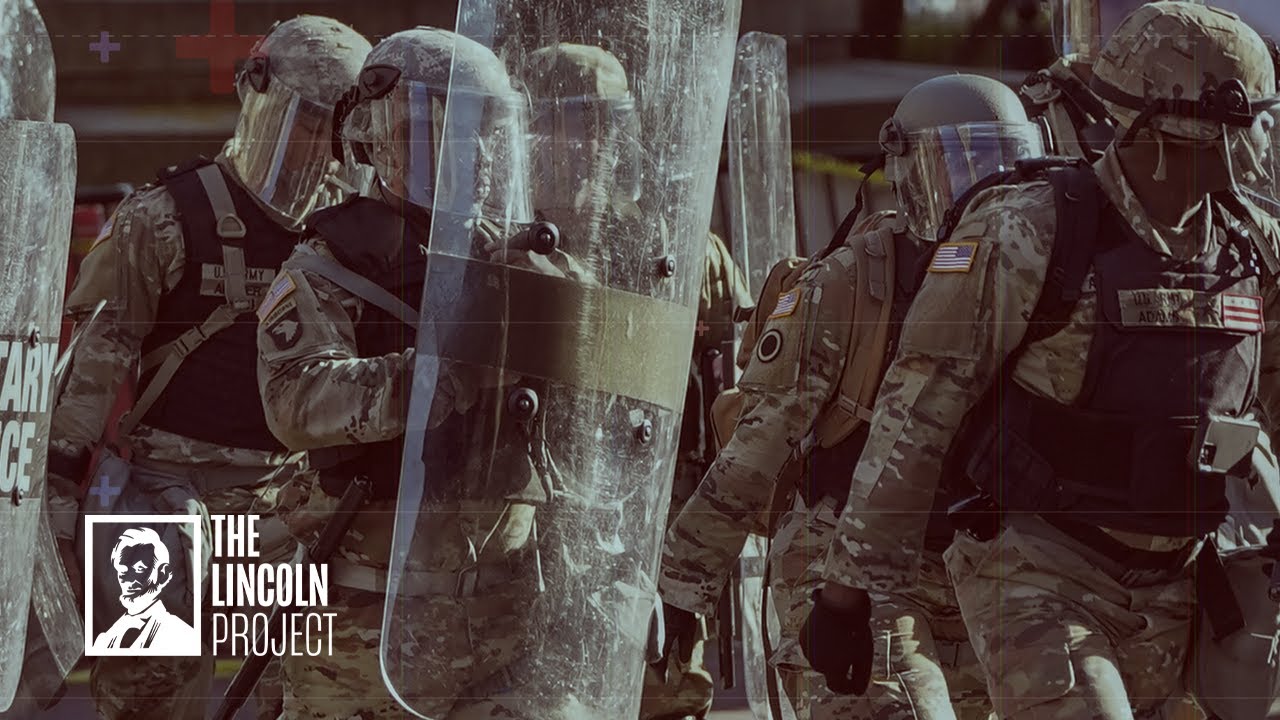 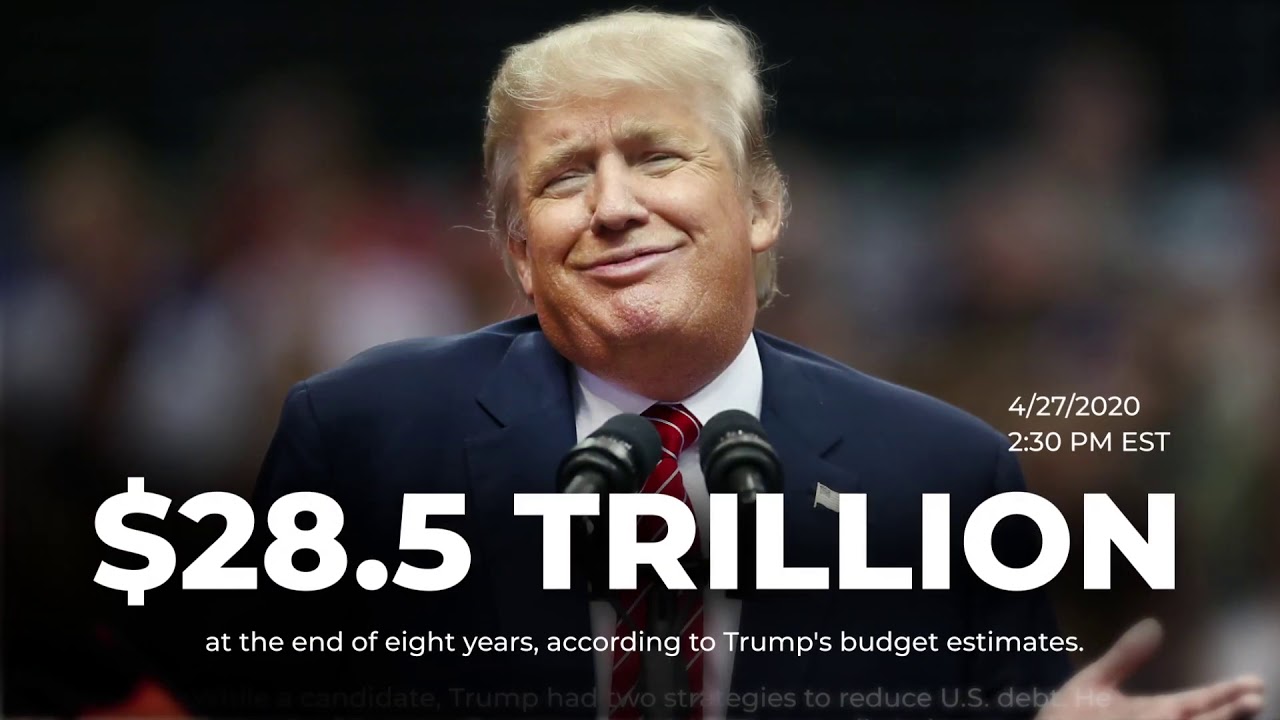 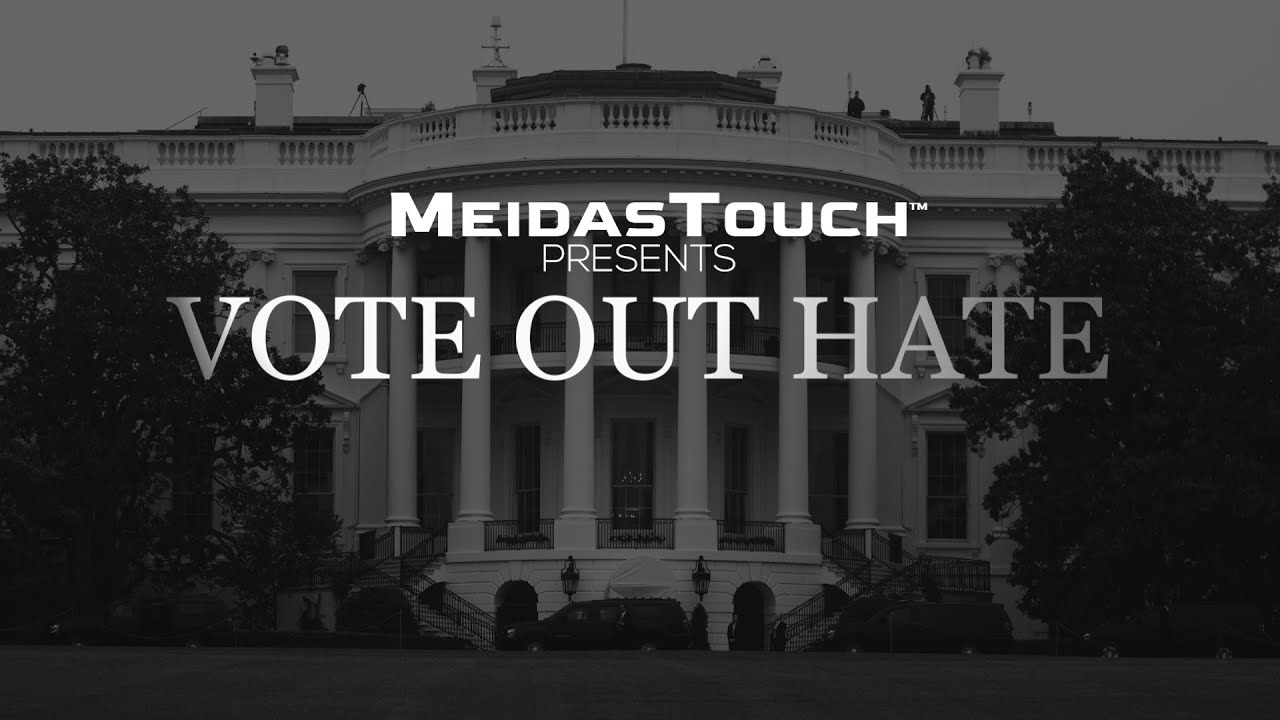 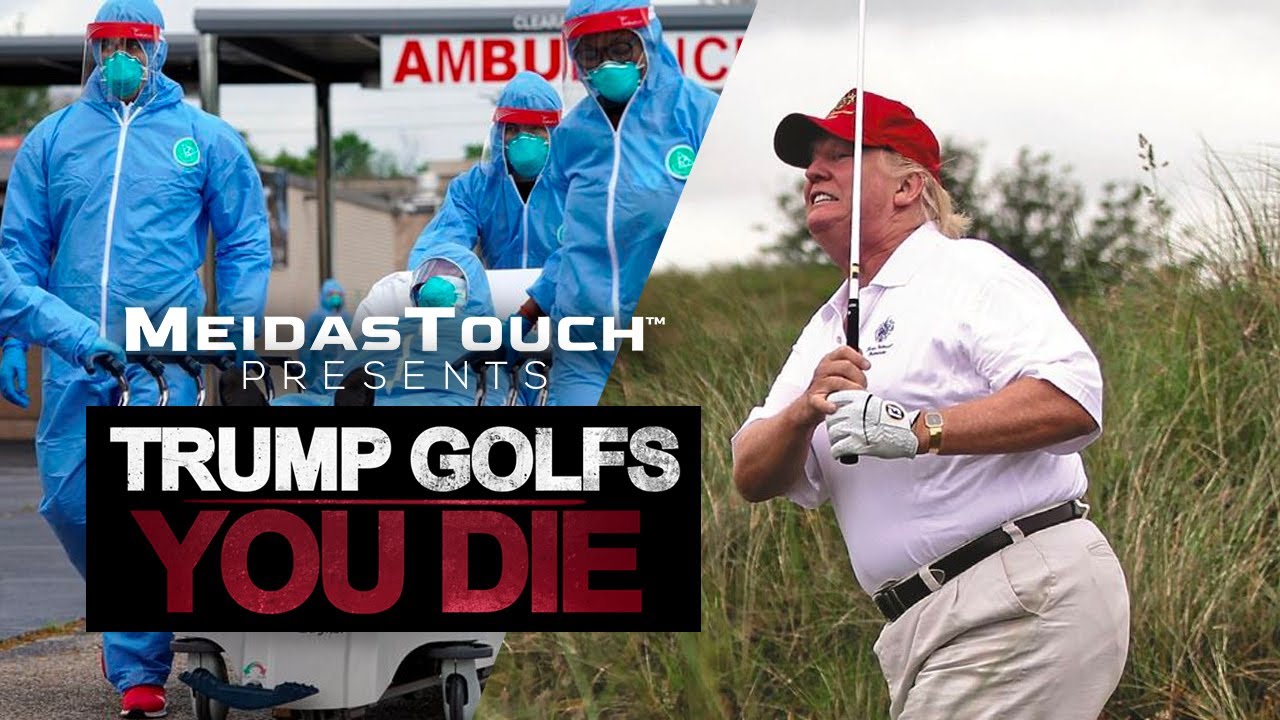 I’m glad these ads exist. Personally i’m not the market for them but they’re the kinds of ads that need to be run on Fox and Facebook.

Thanks @jpinard. I appreciate you starting some new threads in P&R. We have a tendency to try to fit every news item into one of 10 existing threads here. I like the idea of this thread.

Once the Trump vs Biden campaign actually starts I would like to see only these type ads and no ads with Biden actually talking.

I disagree. Biden might not be the greatest speaker, but he comes across very authentic.

I just see Biden as an old guy who will get my vote by default. I am not alone in that.

That first ad is absolutely brutal - especially when they show Putin smiling.

As for Biden, he seems like a decent, old person. I do wish he was not the Democratic candidate, but it will be nice to have a decent person in the White House again. Please let it be so.

If Trump taxpayers and tea partiers were actually concerned about wasted dollars and the swamp. 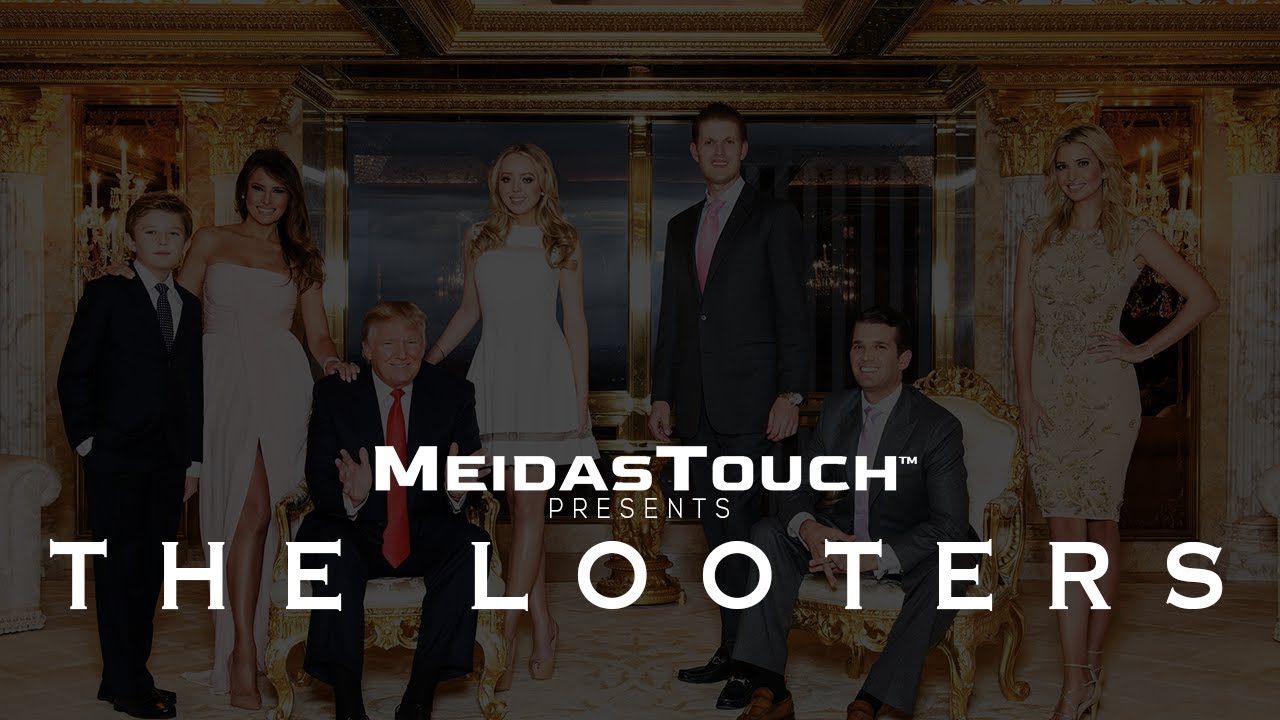 Yikes. The Lincoln Project has done a bunch of good work, but I am not a fan of this particular new ad, “Steps”: 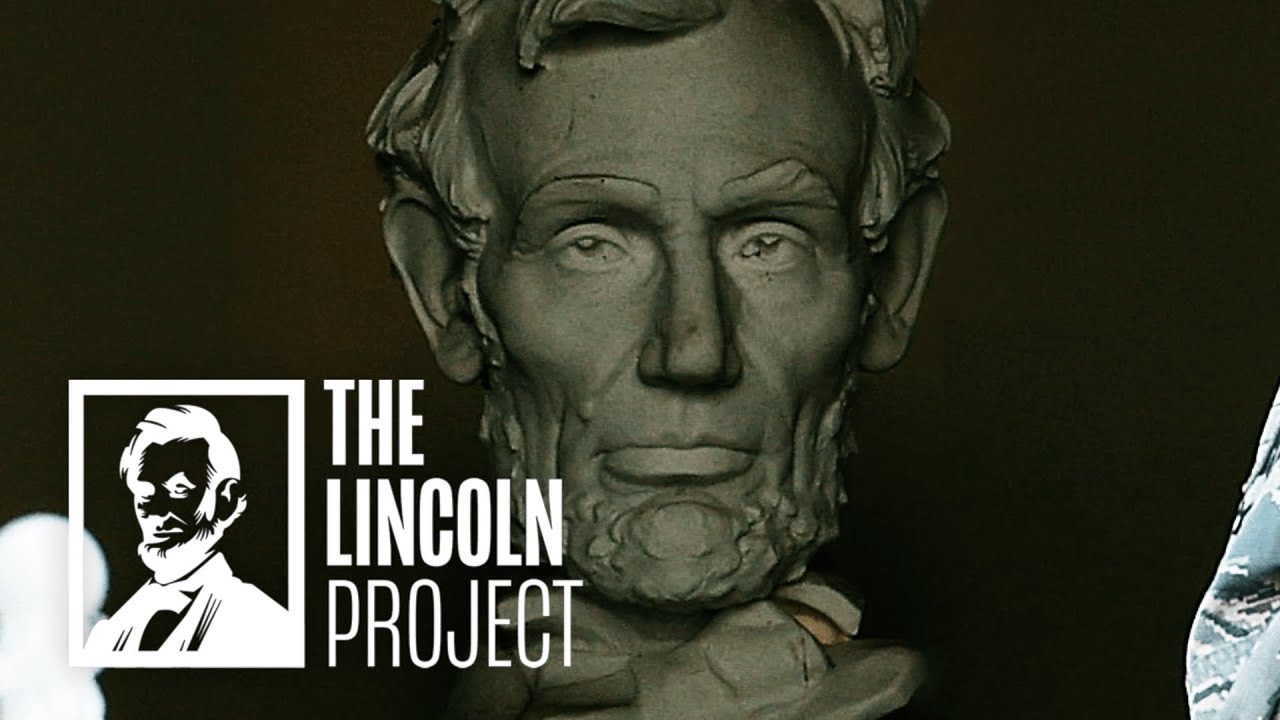 Given the natural propensities of Trump voters, a bunch of them are going to see the editing and visuals and their gut is going to tell them: OMG PROTESTERS CAUSE DANGER, VIOLENCE AND CHAOS, SEND IN THE COPS.

This split between the words and the emotion of the images is the same technique used by Roger Ailes in his 1968 “Law and Order” ad for Nixon. Nixon’s narration is mostly reasonable - sure, people should be free from violence - but the visual rhetoric of the ad says OMG PROTESTERS CAUSE DANGER, VIOLENCE AND CHAOS, SEND IN THE COPS. 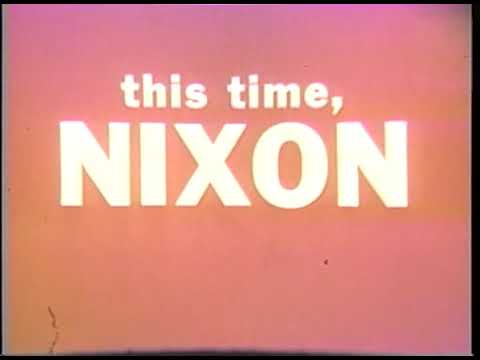 Given that Trump is the incumbent, the Lincoln Project ad still probably benefits Biden on net - bad thing is scary, make it go away, get someone new in. But the ad definitely generates more heat than light.

Yikes. The Lincoln Project has done a bunch of good work, but I am not a fan of this particular new ad, “Steps”:

I agree with you Steps is probably the worse, least effective ad the Lincoln project has done.
Leadership isn’t great but since today is D-Day and even WaPo ran an editorial on the same theme not bad. 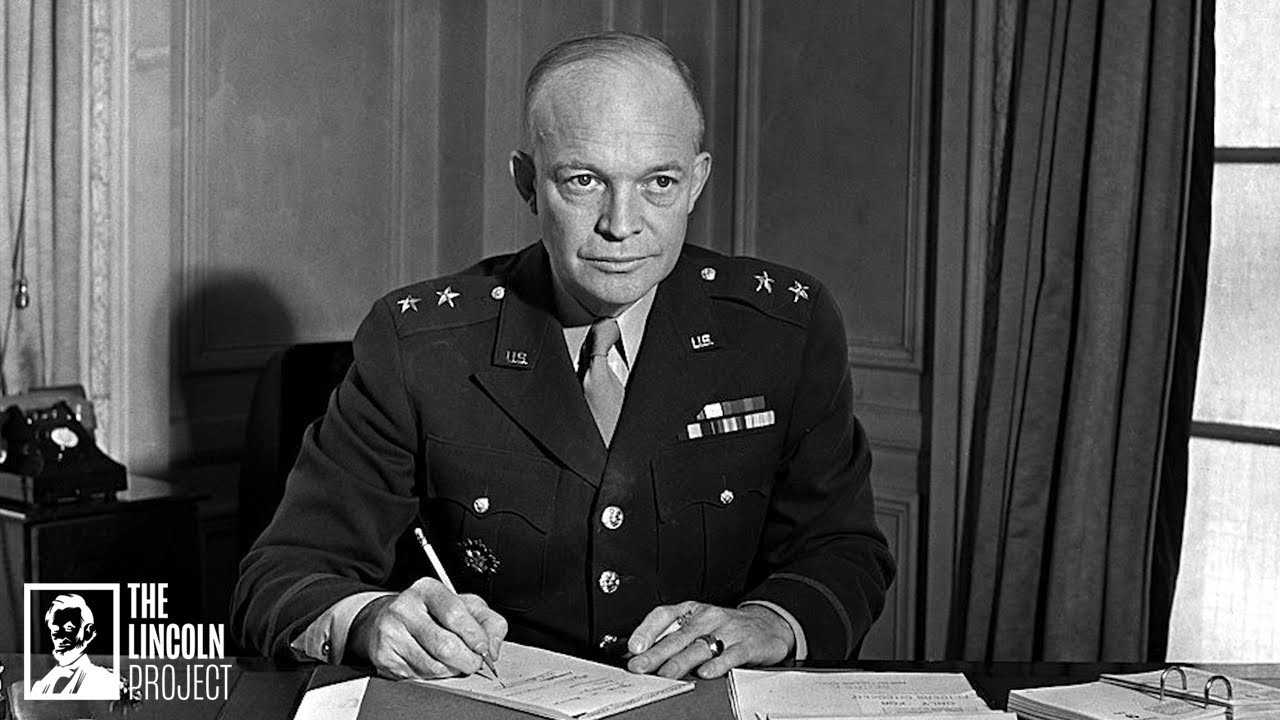 I was happy to see Lincoln Project also go after McConnel in this zinger. 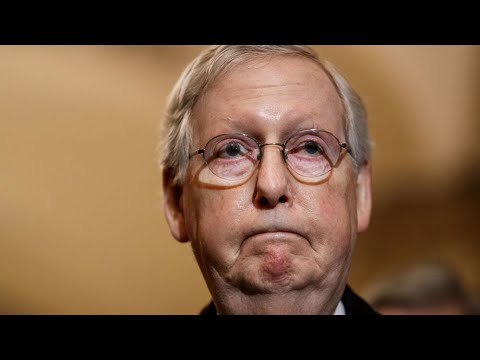 I take great pride that us small number of Never-Trump Republican are punching so far above our weight, and I’m continuing to fund them. I had not seen any of the MeidusTouch ad before,they are quite good, and it is nice to see the creative force behind them is Gen X progressives. It would be embarrassing if only old ex-Republican ran great Anti-Trumps ads. Nice to see the Meidius provide some competition. The more the merrier in this race.

With such effective attack ads. I would hope Biden campaign could just run positive ads. There are at least three ads worth of Republicans saying wonderful things about Joe Biden. The tick tock piece with the kid is picture perfect ad IMO. 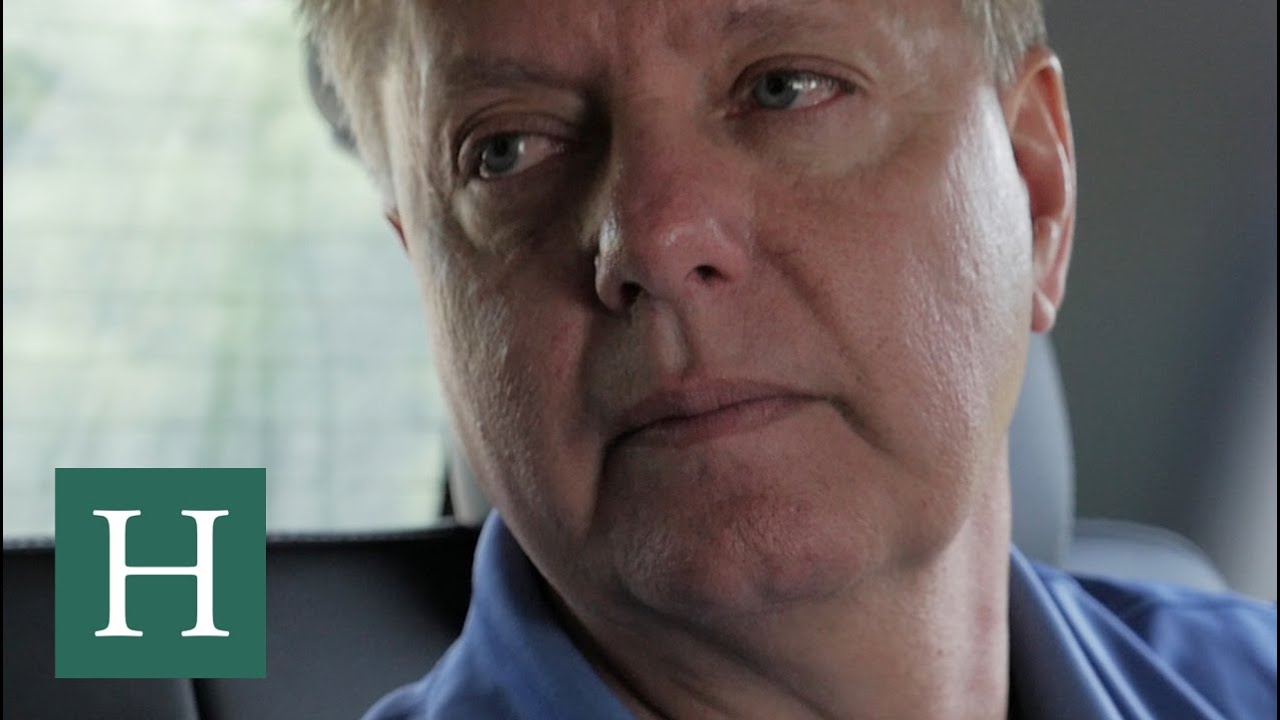 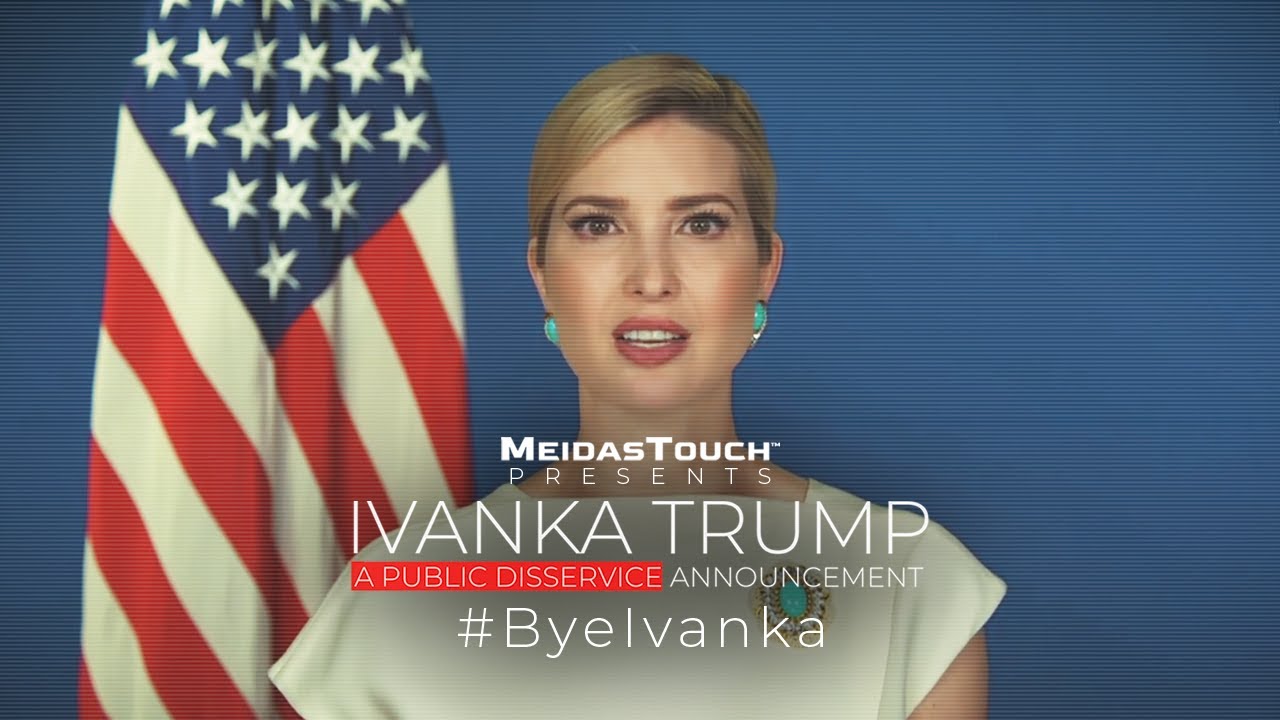 There are few things Republicans hate more than being called weak. 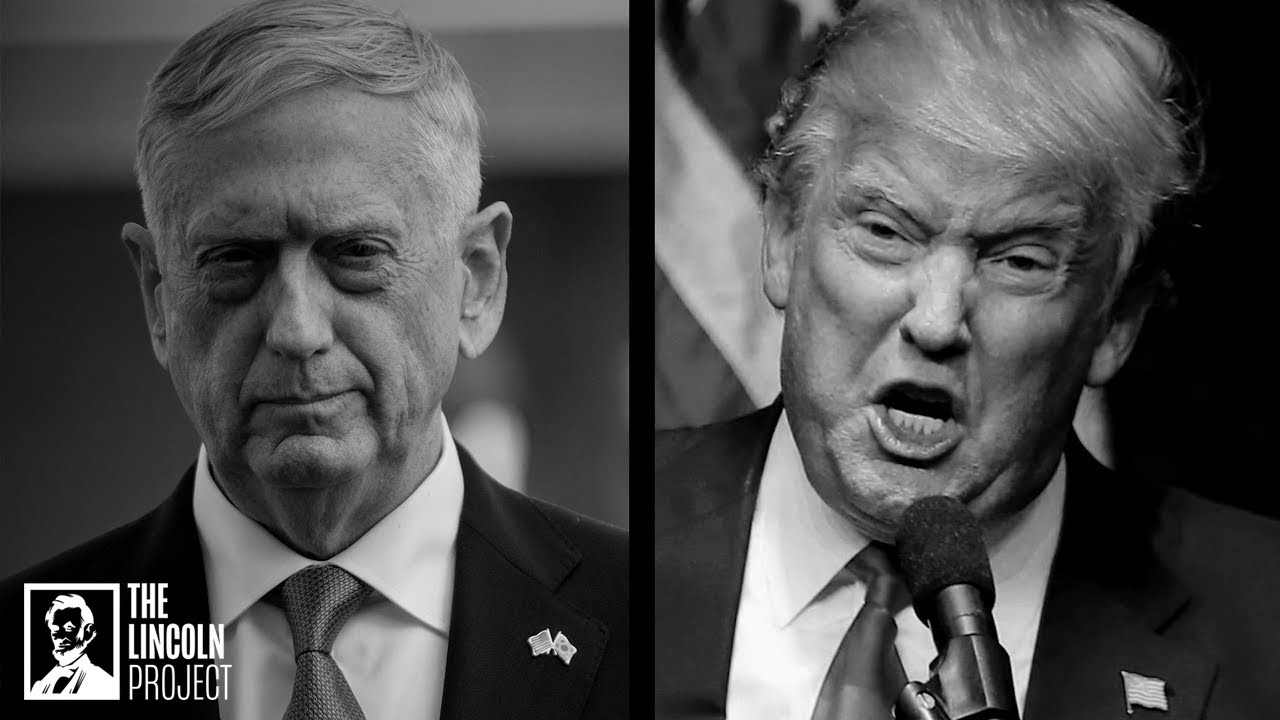 I just saw a Trump ad on the tele and it was positively anemic. Trying to focus on the economy, touting the May job gains. Even in the tough guy shot of Trump at the end he just looks tired and constipated. Voice over sounded like they got the guy who does the ads for all the “as seen on tv” products. I was expecting hear about three payments of $19.95 by the end of it.

I really hope his team continues to release ads of this caliber.

I really hope his team continues to release ads of this caliber.

Lincoln Project and MeidasTouch are cranking out great ads at a prodigious pace. 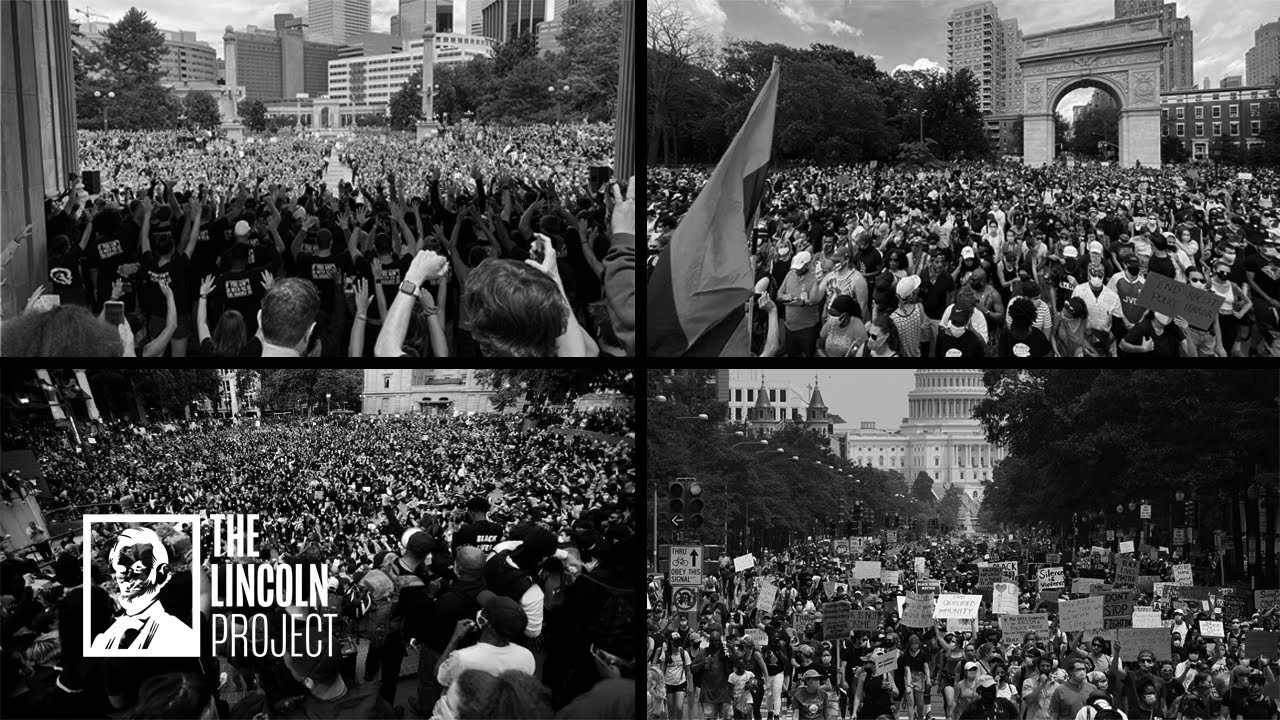 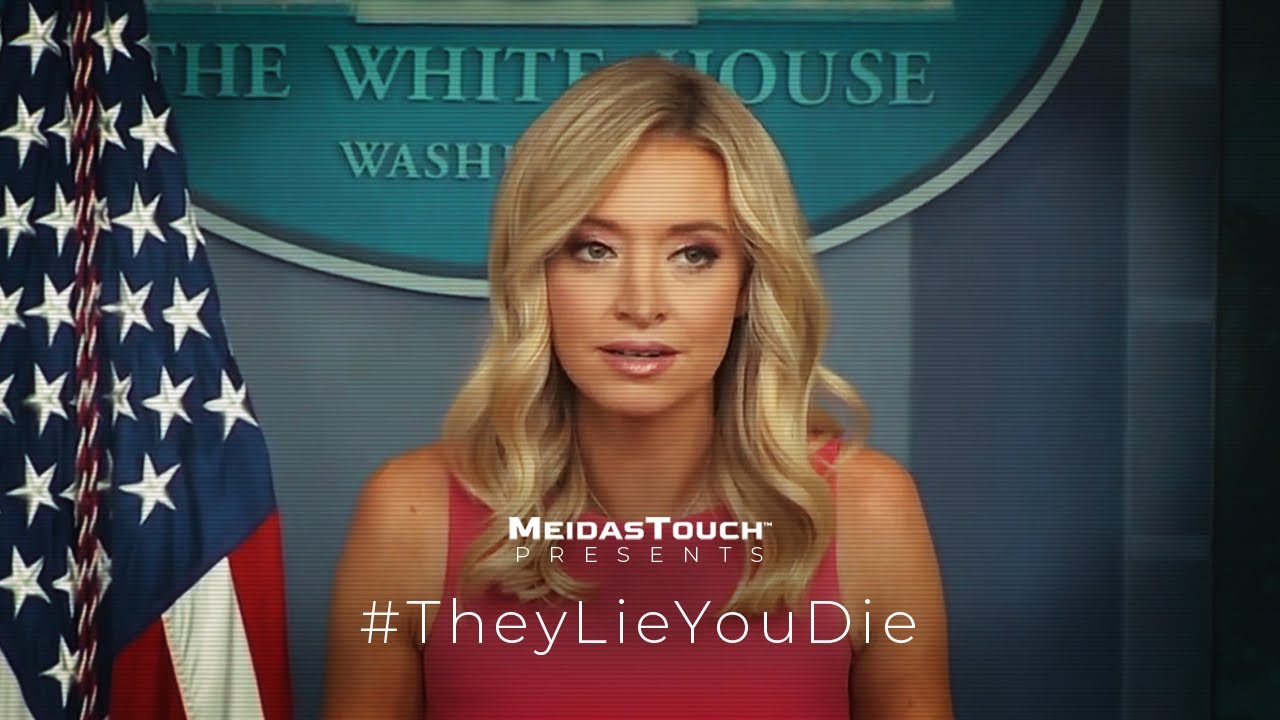 It’s weird how the best ads against Trump (and really, the GOP as a whole, as they are making ads against other replicas candidates like Ernst), are all being created by former Republicans.