Should be fun to watch this one.

Yep, most interesting event in years. Since the iPad maybe?

My guess is we’ll see:

Maybe they’ll celebrate by pushing a new U2 album to everybody’s iOS device.

I just want them to invite Lana Del Rey back. I ripped both those songs and put them in my music library because I really liked how she performed them there.

I don’t think iMacs. Think this will be to test the waters, so Airs and maybe a Mini. I am betting on iMacs next year.

I wrote Intel iMacs. They’re still going to support Intel for years and they need to update the lineup for holiday buyers.

Ahh you did say Intel, sorry. They just updated Intel iMacs though didn’t they?

Yeah, you’re right, just recently in August, so I’m probably wrong about that.

I betcha they update the iPad Pro too. It uses a 2 year old CPU now.

There’s also been a persistent rumor of a new Apple TV, but I’m not really sure how it’d benefit from a faster processor. It’s already super fast. I guess they could add HDMI 2.1 and Wi-Fi 6.

But the next big Apple push into gaming will need a newer processor on the TV! (Insert laughing so hard I am crying emoji.)

How is an A10 a good processor at this point? Based on our conversation the other day they badly need to bump up storage, too.

I wonder, though, are they going to intro multiple items at an event called “One More Thing?” It may well just be an Apple Silicon MacBook.

If there was any doubt, there is definitely a laptop coming. The AR for the event is an Apple logo closing like a laptop. 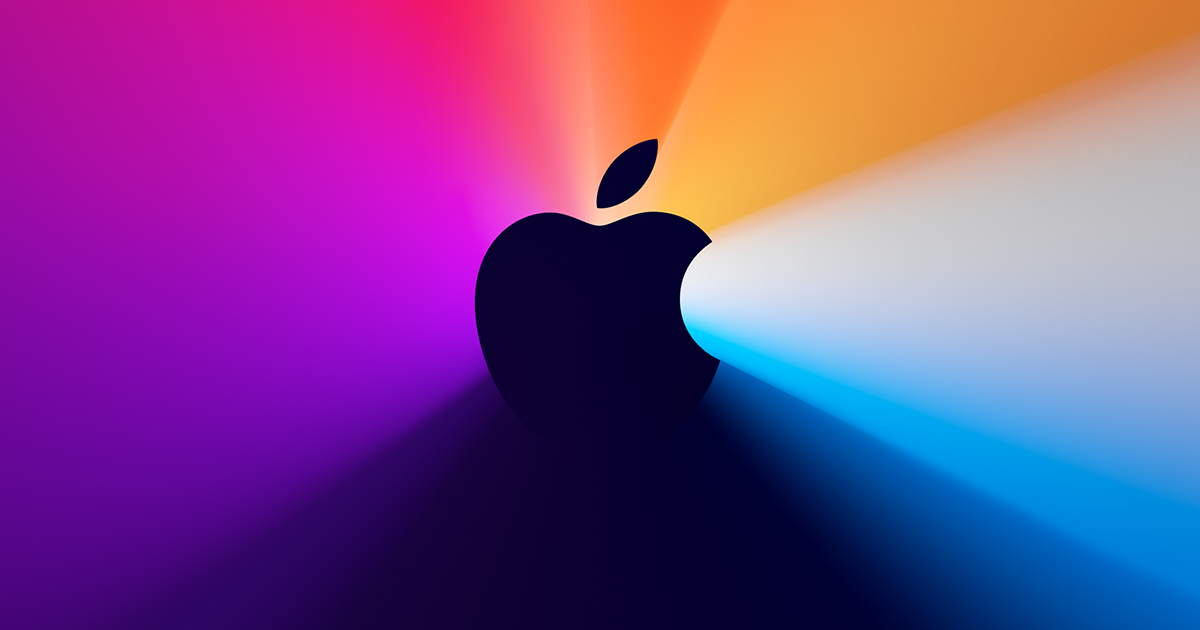 How is an A10 a good processor at this point?

It’s totally fine for what the Apple TV is doing. The interface is super fast, but I don’t ever play games on it, so maybe that’s suffering?

I expect this announcement will likely firmly fork my Mac usage. Right now, a lot of my gaming is done on the Mac, with my old Alienware Alpha R1 handling the few games I don’t have Mac versions of. I had already pencilled in getting a new gaming PC next year to move all my gaming off the Mac to Windows.

I am just not optimistic that Blizzard will update WoW for Apple Silicon. There is still a big bug with the Mac Battle.net app forcing an update on every launch. Paradox I expect might, but I think in a few years new games won’t be on the Mac.

That said, I expect at some point they will release a touch-screen Mac. I will get one of those to replace my iPad. Hopefully next year.

New story: Apple is set to reveal its first Macs with its own chips on Nov. 10, replacing Intel. The the first ones: 13-inch MacBook Air, and 13 and 16-inch MacBook Pros. Also in the works: a redesigned iMac, new Mac mini and a half-sized Mac Pro bloomberg.com/news/articles/…
Aceris November 2, 2020, 9:13pm #19

As someone who is being asked to port stuff, a lot of stuff is going to be running in intel emulation for a while.

Yeah, and with the emulation overhead. Good times.