The only map I have any vested interest in at this point is the last one, but only because I put so much time into breeding there. but, let’s be honest the climb is half the fun =)

I’d also like to echo @grembel and give a big thank you to keeping this going over the years. Truly would not have had all the cool experiences I’ve had in this game without the cluster. I 100% would never have made it through aberration or extinction specifically without all the guidance from the QT3 clan =)

EDIT: Would there be a way to get a copy of the Fjordur map, and could I do anything with it if I had it?

I’ve not been on the servers since my last post.

It’s one of those things where once I feel I’ve “beaten” the game, it takes a long time before I come back to it. And considering how long it took my current character to get to 190, I highly doubt I’m going to start a new character and make that climb all over again.

The ones I would frequent though are Crystal Isles, Genesis 2, & Fjordur because that is where my major bases are.

FTP is working for me so I will see about downloading everything from all the servers tomorrow or Thursday.

FTP is working for me so I will see about downloading everything from all the servers tomorrow or Thursday.

Ragan can I ask what client you are using? It very well may just be that my client software got patched and stopped working due to some new setting.

I can certainly leave several of these up once I get to that point. I’ll hold until end of month then start shutting down a few not mentioned yet, and let them sit that way for a bit so we’ll get comments here if someone doesn’t monitor the thread much.

Ark was definitely one of my favorite games, ever played. We have a group of friends that like to play a game together, mostly in the winter months, and we really enjoyed the game, and even more when we found your servers through this forum. For our tribe, we enjoyed the early to mid game, where everything was completed manually, and death was always around a corner.

For myself and our tribe, we have basically burnt out on the levelling progression, and have all started playing other games. We do not need any backups, or server access in the future.

Thanks again for the invite to join the servers, an providing an excellent platform for us to adventure on.

I hope ARK2, is better that ARK, and we all enjoy this game

I hope ARK2, is better that ARK, and we all enjoy this game

I think we are all in that boat. Pinto it was a pleasure to have your group come and join in. That’s what the servers were for.

I think ARK shines best in the mid-game as well. The late game grind isn’t really aimed at small tribes nor us as a ragtag group of mostly solo players. So all of the work involved for late game progress really drag the game to a halt. Unless you are an actual machine, like Ragan, who presses on and says, “screw that, I’m doing it anyway!” I admire the dedication he brought, I wish I could do the same but the older I get the more my game playing dedication wanders.

But one of the other things about the game that I love was that it allowed the player to constructively solve problems their own way. You didn’t have to do X and Y and Z just to get something, you could literally use the game against itself to get something. All of the trap designs and use of the map physics and dino abilities and perfected dino stats just means the design of Ark was forgiving in rules but accepting of allowing us to make the journey in our own way. I love that and honestly run into that rarely.

Here’s to ARK2 hopefully surpassing the magic the first one brought.

I can’t say enough to express my appreciation for the service and company you all have provided over the…what…years?? :D Anyway, it has been super fun and I’ll miss those days. (Good call on zipping/archiving things up!)

By the way, I just happened to notice that Ark 1 will get a UE5 upgrade this year, and Wildcard is accepting creature submissions. Nekatus (co-creator of Valguero, creator of Fjordur & Svartalfheim) has submitted a his idea, a Giant Bison: 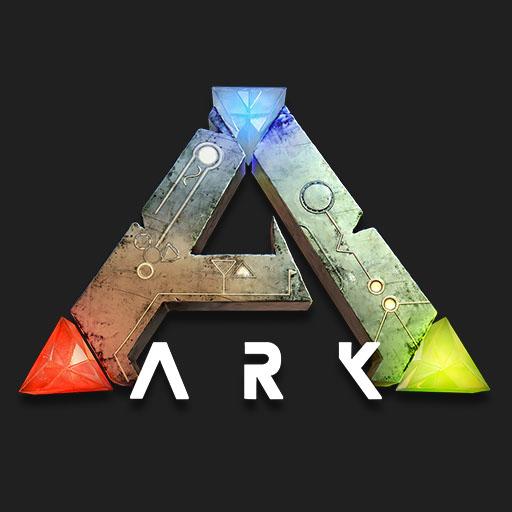 And unless I’m missing something, Ark 2 doesn’t seem to have a 2023 release listed on Steam?

Isn’t upgrading the engine a major undertaking, especially for such a large game as Ark? Has that been done before, and at so late in the game’s lifespan?

Not surprised they pulled the release date for Ark 2. There’s been almost no new info since the trailer released over two years ago, and the update we got over the summer that included 3rd-person only and “souls-like combat” seemed to get a pretty cold reception. Maybe Ark 2 will end up being the upgraded Ark 1.

Put me off the sequel entirely. I’m not that dedicated or talented.

Bummer, because pretty much everything else sounded awesome.

I’ve never played Dark souls, so I don’t know what “souls-like combat” is, but I will absolutely hate it if it has a twitch style fighting (fast paced and relies on you to have fast reflexes to strike/dodge/parry based on what your enemy is doing) because I’m terrible at that type of combat.

And unless I’m missing something, Ark 2 doesn’t seem to have a 2023 release listed on Steam? 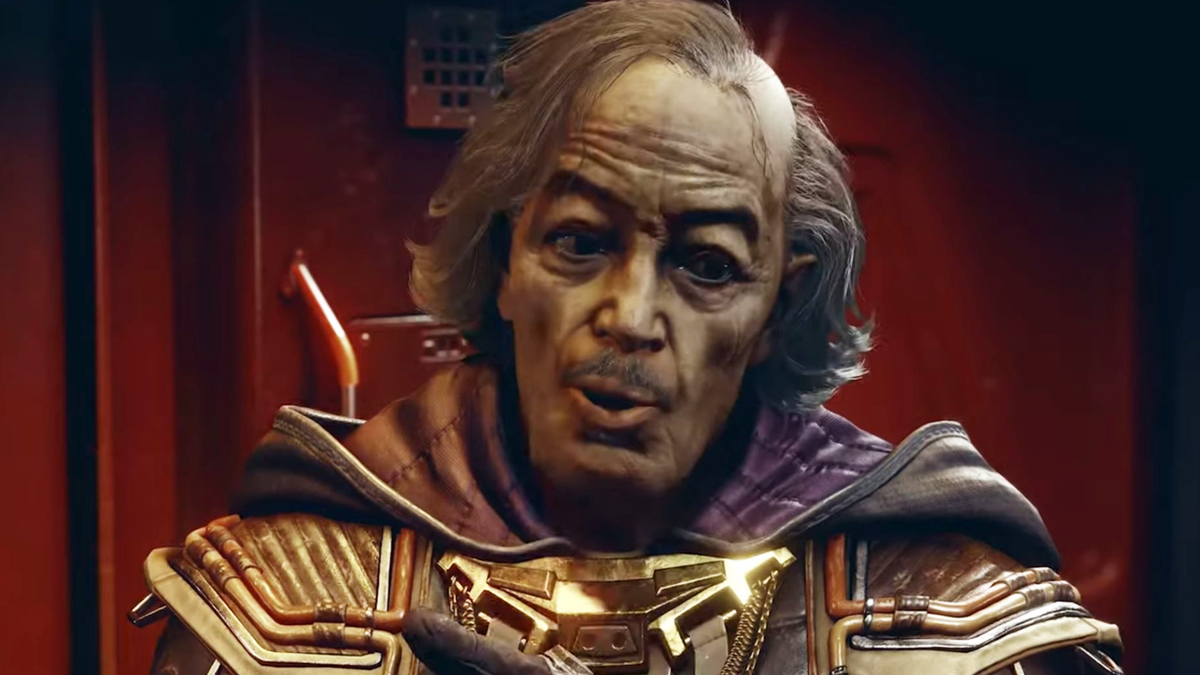 Here's why a bunch of games, including Starfield, just changed release dates...

Starfield, Redfall, Ark 2, and a bunch of other games slated for launch in 2023 are now listed as simply “coming soon.”

Myself and my friends still play on some of the servers but I’d be perfectly fine seeing them be shut down and the backups made public, I cannot express how thankful I am for you guys hosting the servers even with all the billing issues I know how expensive hosting a server is let alone a cluster of them.

No worries at all. I know we all enjoyed them and hope to see more fun as we progress to another round of ARK at some point.

I’ll post here once backups are made and available. I suspect things won’t go away immediately either, more like in a month or so.

(Fights the urge to downlaod 400G of Arc again…)

LOL. It’s like Skyrim. If someone bumps the thread that means someone else is reloading ARK. 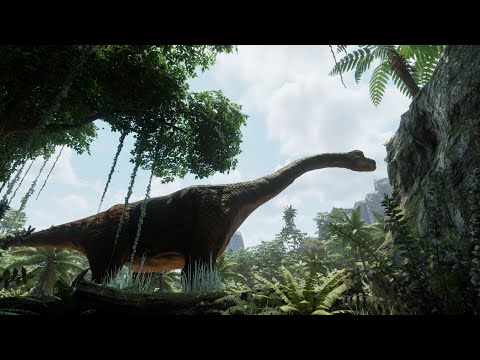 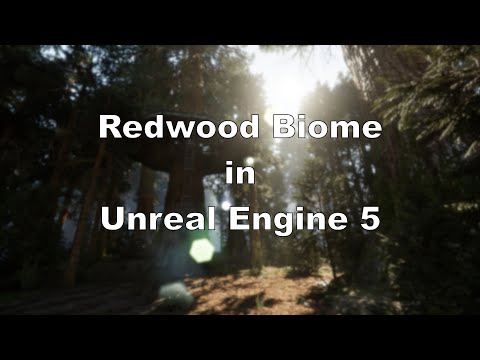 I was going to say there was no way that first video was of Ark, until the very end. Now I say, 'Yep, that’s Ark"

I did see this one posted not long ago. Not ark but you can see what Unreal 5 can do: 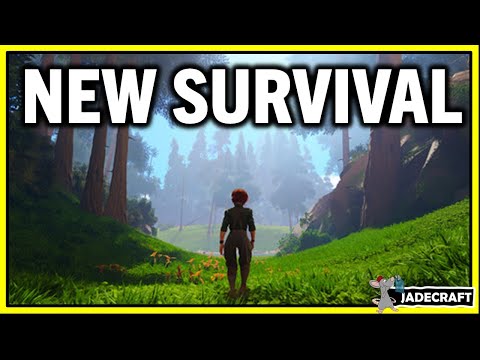 Ark in that kind of setting could add a LOT of effects. Of note, this isn’t even a default map, it’s procedurally generated. Imagine every playthrough of ARK having a different map. It would change a lot.

Ark has/had procedurally generated maps. But I think they gave up on it because it was to resource intensive. 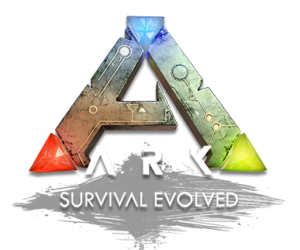 Procedurally Generated Maps were introduced in 248.0. This feature allows players to let the game generate a random map, based on parameters or a seed.

But I think they gave up on it because it was to resource intensive.

I’d say they did quite well with crafted maps. Nothing wrong with either approach as long as it leverages inherent advantages. Plus we’d not know where our resources came from. :)

I’d like to harbor some hope that this upcoming engine upgrade will finally get the VR working, but I’m sure they’ll just ditch it entirely instead.