But will it be trampled on by dwarves?

Finally! I finished Valhalla on my PS4, really looking forward to kicking the DLC off on a PS5 =)

I am still making my leisurely way through a second playing on Hard, with the male Eivor this time. Still have a save from my first playthrough though, and not sure which I’ll use for the DLC. I haven’t checked if there is a power requirement or whatever for it.

Like the sound of this bit from Eurogamer’s positive review:

Druids’ major addition is its trade system, which hooks into a network of ring forts you’ll capture and turn into upgradable, resource-building nodes. There’s a gameplay loop where you’ll discover a ring fort, clear it of enemies, then somewhat bizarrely hunt for its deed to officialise your trade and recruit a community of workers. From there, you can upgrade each fort further to improve output and store more goods. Each fort then sends their goods to Dublin, where you can flog them on to foreign cities. (Dublin acts as a sort of hub for this expansion, though mainly for the more mechanical bits and pieces you’ll do to earn rewards.

I played the Druid DLC for 6-7 hours yesterday while waiting for Mass Effect to release. It was also my first time playing it on PS5, and… well, wow. It’s running so much smoother, it’s fluid, almost filmatic. And let’s not talk about the loading times hehe.

The DLC so far is good, I love they way they added a new element to it with the trading posts. It’s also a bit creepier, and foggy. Lots of fog. And a cool poet lady that somewhat reminds me of Triss from Witcher.
Looking forward to play this more, but it’ll have to wait cause the Normandy will be taking up all of my time for a while =D

Yeah, got to Ireland and did the first quest yesterday. Looks like a high-quality addition to the game.

Glad to hear the DLC isn’t crap like it was in Odyssey.

Glad to hear the DLC isn’t crap like it was in Odyssey.

Not sure I’d call the DLC in Odyssey crap, but a lot of it was pretty meh. The Ireland one here at least fits nicely into an expansion of the existing game in a logical way.

Yeah, that stuff was hokey and not very interesting.

Those locations in that second DLC are so cool but the story is so nonsensical it hurts.

I agree, I loved the entire game and the other DLC which many people didn’t like but I got part way into Atlantis and just quit because I was bored.

Yeah I was actually gonna say how refreshing the Druid DLC is, especilly in comparison to the Odyssey DLC, but in all fairness, I never got around to play it. By the time it released, I had just then finished the entire standard game and was so sick and tired of the fort raids that I couldn’t stand more than the intro to the DLC. When I realized it would be even more of the same, I just couldn’t go on. (Which is such a shame, cause the location is one of my favorite mythological places/legenda ever)

I don’t know if it also helped that it’s been five months since I finished Valhalla, so I got a break from it, but either way, I’m really appreciating how they worked to have this DLC bring something new and interesting to the table.

Eh, I didn’t really notice that, though it’s true. Then again, there are like, what, two maybe “blockades” in the main game you have to clear? This isn’t that different, though I do think the “classic” blockade clearing was kind of neat.

Some free Amazon Prime gaming stuff showing up for this. 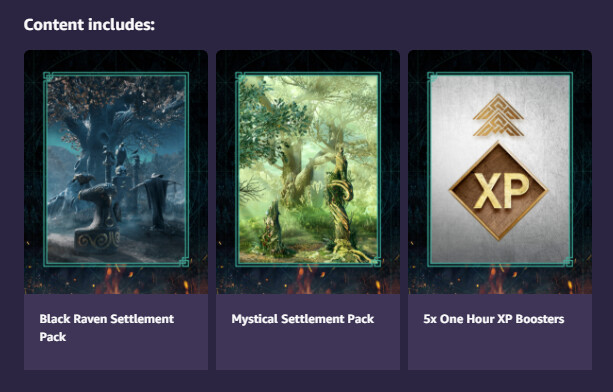 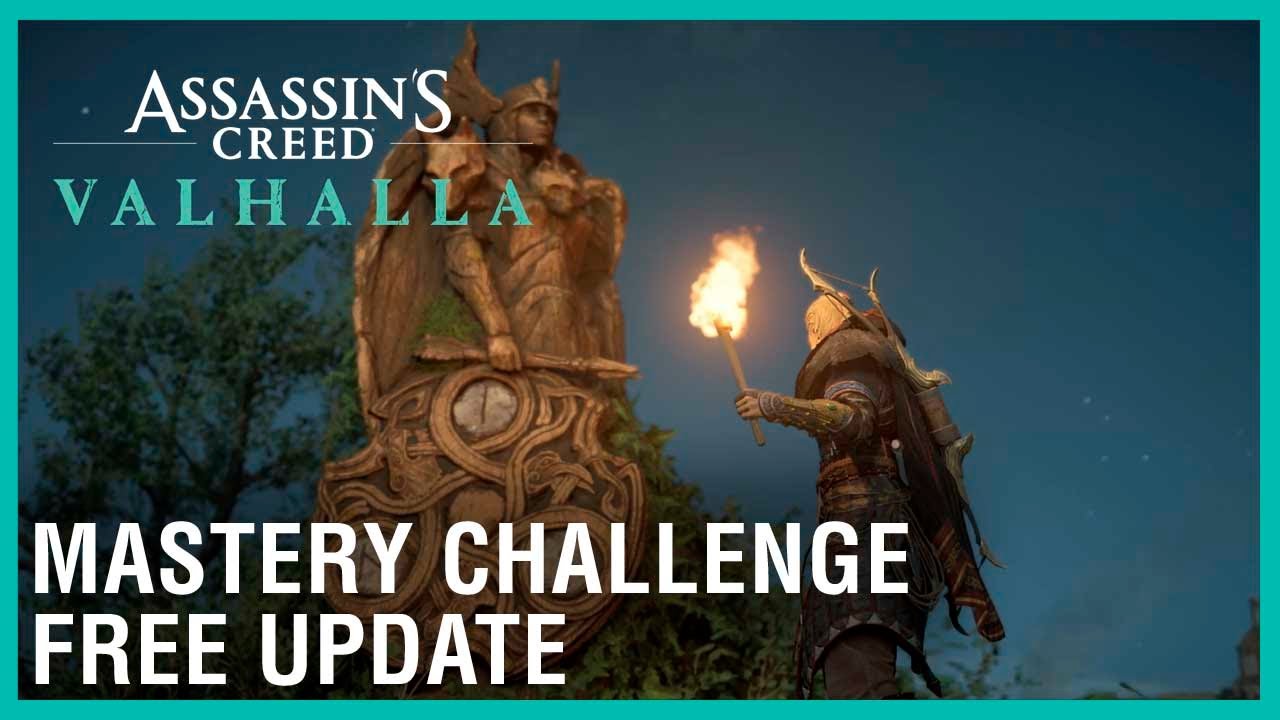 Just announced in the Ubisot conference: They’re finally going to add one-handed swords to the game.

Such a crazy thing to omit from a game about Vikings.

Well, there’s a whole extra year of Valhalla support this time around, so yeah, I’d say so.