One of the gameplay videos showed quite a bit of climbing, including the return of moving along tree limbs like in AC3. Also, climbing and running to chase paper drifting around!

I haven’t watched any of the Valhalla media - I don’t expect to be able to run it until I get a new system so there’s little sense getting excited.

Tree interactions have been decidedly janky in the past, hopefully they’ve cleaned that up. It could be a lot of fun if done well.

Climbing has been less important as the franchise has progressed, but I don’t remember it being a challenge even back in the Ezio games. Is that just my memory smoothing over the differences in games? They’ve changed the control scheme a few times and experimented with the idea of “parkour up/parkour down” buttons, but going up was still pretty much holding down a single button and pushing the control stick up. I remember you occasionally have to move around to another side of a tower where there were more windows, but it never felt more challenging in a meaningful way than it does to me as recently as Origins.

but I don’t remember it being a challenge even back in the Ezio games.

“Challenge” would be overstating it, but you did have to work a bit to find a viable path of handholds to the top, and at least in some cases that involved some hunting. It wasn’t as simple as pressing a button and holding up. Now, whether that was in any way interesting gameplay is a perfectly valid thing to debate.

Climbing’s still big in both Origins and Odyssey if you choose to travel the world on foot. Plenty of crags and cliffs to be had.

Now, whether that was in any way interesting gameplay is a perfectly valid thing to debate.

I enjoyed it! But, then again, traversal was my favourite bit of the Uncharted series, so…

Climbing’s still big in both Origins and Odyssey if you choose to travel the world on foot. Plenty of crags and cliffs to be had.

I enjoyed it! But, then again, traversal was my favourite bit of the Uncharted series, so…

I did too, and always kind of wished it would get more involved, but I can imagine a lot of folks didn’t get much out of it. 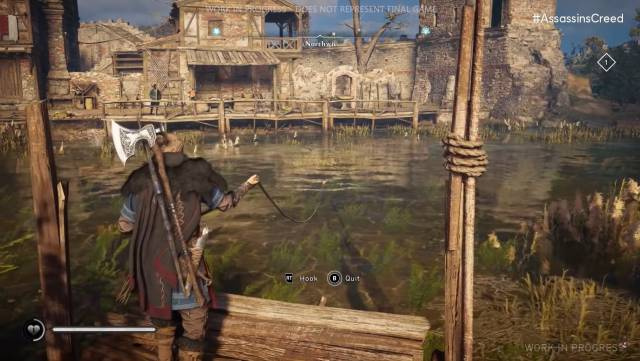 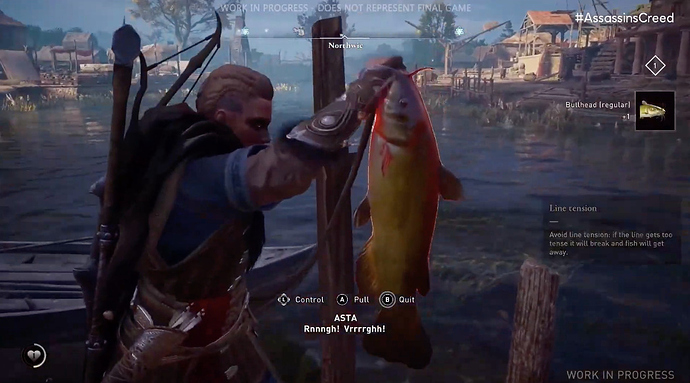 I thought that was more @lordkosc’s thing.

edit: or was it @kerzain? One of you guys is cuckoo for video game fishing right?

What? Look at this guy! This image is almost a carbon copy of the Viking fishing above. 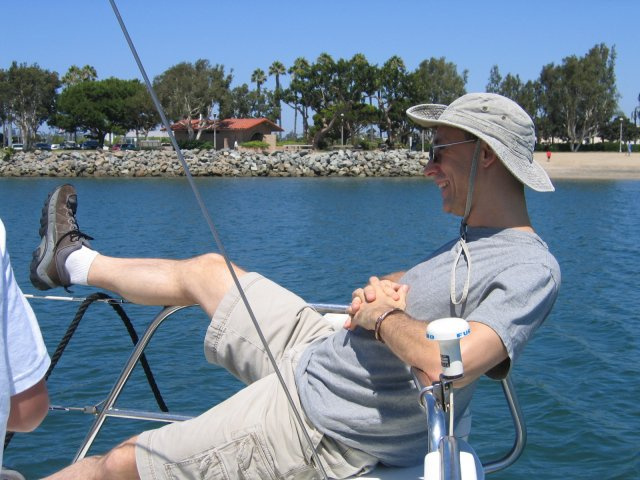 I mean, a Viking game without herring would be, well, unthinkable.

I thought that was more @lordkosc’s thing.

edit: or was it @kerzain? One of you guys is cuckoo for video game fishing right?

Like a few other notable Qt3ers, lordkosc loves digital fishing programs and exercises.

And I think fishing tasks in games need to go away and never return. 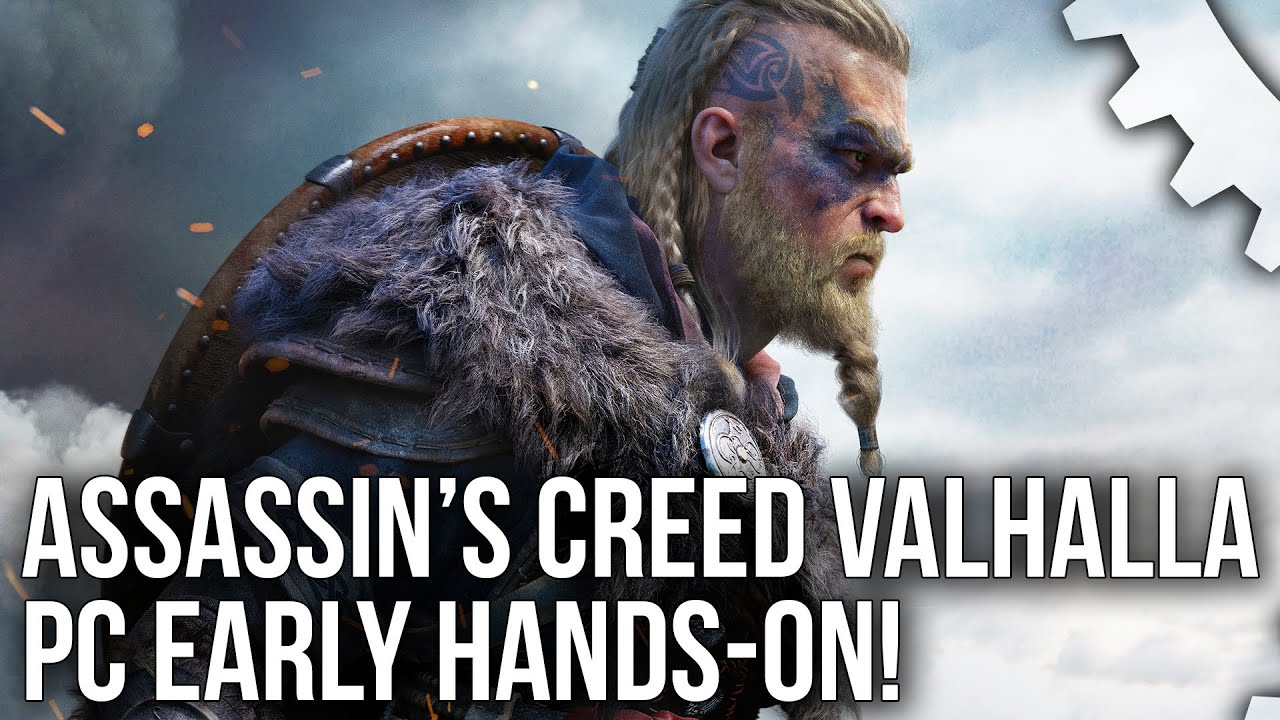 I just finished listening to a podcast on Dark Age England and I am very curious as to how the game is going to handle the politics of the time. No matter how Ubi tries to finesse it, the Vikings were invaders and their reputation for raiding and the resultant brutality was well earned. Sure, they were farmers and traders and sailors and they had families. But they also went out on bi-annual raids to seize what they could seize, whether it would be gold, property even slaves. Being on the receiving end of a Viking raid was not a pretty thing.

To add to the mix, this is taking place during the reign of Alfred the Great, who at least by my reading of history, seems to be one of the really “good” guys of history. He was the fifth son of his father, and probably never expected to be a king. In fact given his piety, he most likely would have ended up in the church. Yet his brothers kept dying, and finally, there he was, king of the West Saxons. He was a scholar, who valued books and education, so much that he even required his ealdormen to learn to read/write in order to hold their positions, which is fascinating to think about (I just keep thinking about a bunch of rough hewn warrior types sitting down with tutors learning to read/write). He was also sincerely religious and supported the church (though I know that seems to have lesser value today), but it was important for society at that time. He could also be merciful - he captured in battle the wife and children of a rebellious Viking lord who had submitted Alfred to baptism and for whom Alfred was their godfather - yet Alfred did not hold them hostage or harm them - he instead sent them back to the rebel Viking lord because he was their godfather. He was a warrior, though probably a reluctant one, but an effective one. He was a great strategist, who developed a basis of defense that enabled the Saxons within just a generation or two to beat back the Viking threat, and indeed, reconquer and unite England. And that was the result in the end - the Vikings were beaten back and submitted to the Saxons/English.

The reveal trailer seemed to make him out as some scheming type king but that doesn’t seem to be the Alfred of history. So I’m wondering if that is a misdirection in some way. In the gameplay we do see Eivor apparently allying with a Saxon noble so there’s that.

Anyway, I am very interested in what they are going to do with respect to the history.

On the basis of the previous 11 games… I wouldn’t expect too much :-)

I’m sure it’ll be as historical as Braveheart.

To get super nerdy about proper historical context they shouldn’t even be using the word Vikings as that’s not how they were actually referred as. It should just be ‘Danes’, but that of course doesn’t sound as cool.

They actually do refer to them as that in one of the videos I saw.