Astroneer - survive, explore and build in a low-poly galaxy 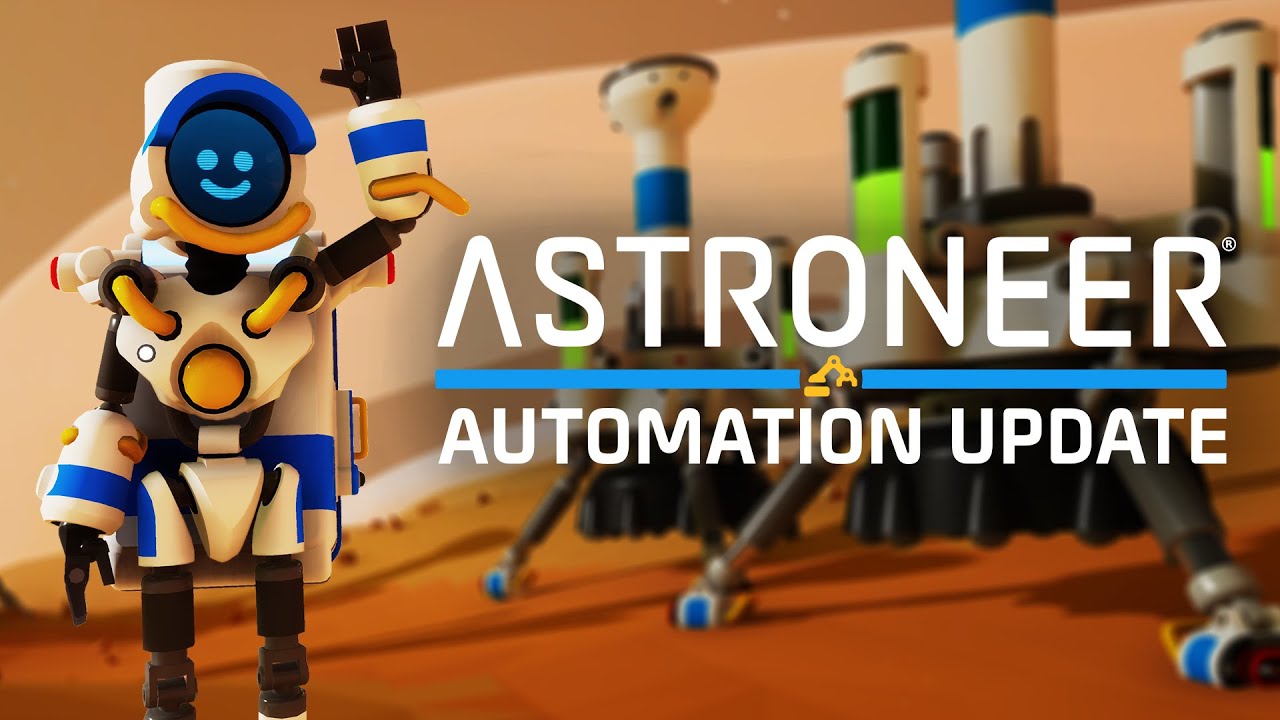 I had missed that and just noticed both that trailer and a new one today.

The second trailer is where it goes off the rail though: 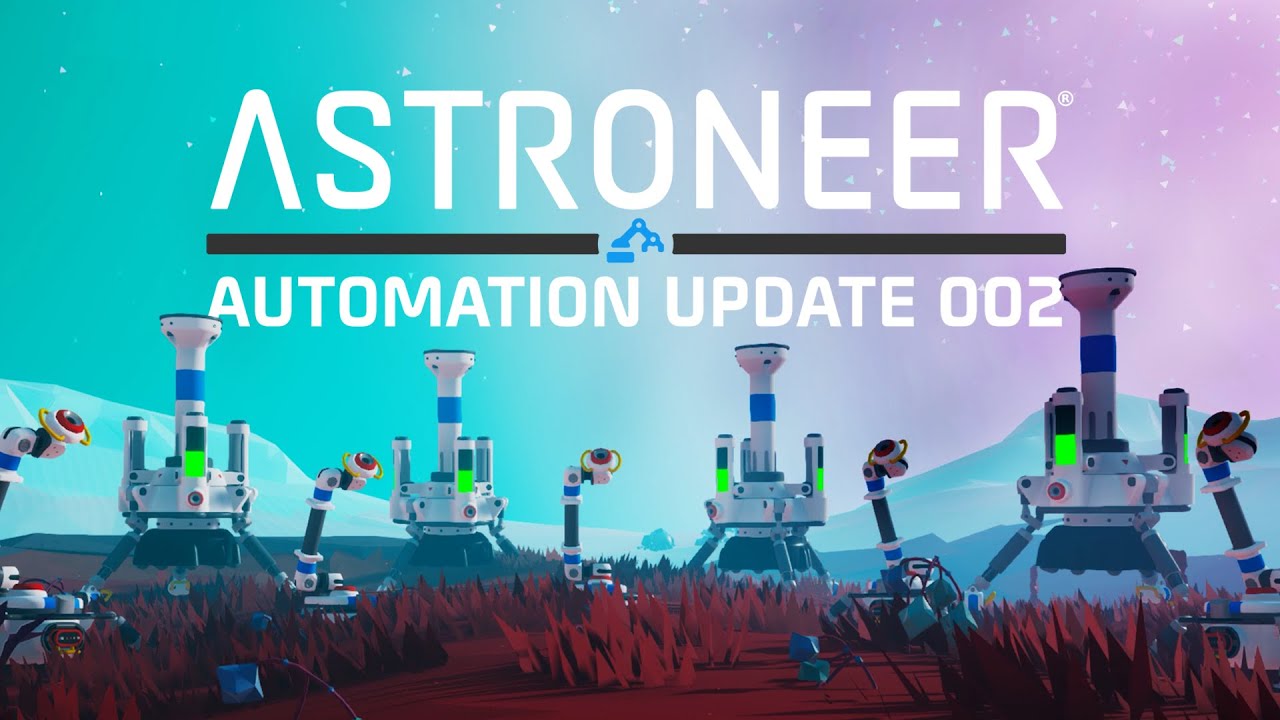 Now I’m going to feel as lost in Astroneer as I feel with Redstone builds in Minecraft. :O

So here’s a question for you guys who played Astroneer and No Man’s Sky. Do they scratch the same itch? I’ve been playing NMS recently but I always wonder if I should buy Astroneer.

For me they don’t. Astroneer, to me, has far less of an exploration vibe. It feels more like a sandbox toy while NMS feels vast. I prefer NMS. The tethering in Astroneer gives it a limiting feel. I really want to like it more than I do, but it just doesn’t click for me.

I liked Astroneer, but keep bouncing off NMS no matter how hard I try. NMS just feels completely random and antiseptic to me - I feel very little to no reward for exploring.

Astroneer controls were too hard for me with a gamepad. I finally gave up. You have to use the thumbsticks to try to tether your oxygen and to lay stuff on the ground, and the controls seem like some kind of drunk person simulated controls, and it takes forever to get them to do what you want.

This game should be studied in all game design schools. It’s got the most confusing, worst control schemes I’ve ever experienced in a game, ever.

For one thing, it does that thing where the right stick on the controller becomes like a mouse cursor that you have to drag across the screen to select things. But at other times, buttons on the controller do things directly. But there’s no on screen hint or indicator as to when you’re in either situation. Plus I normally play with the controls inverted, so I’m looking around, controlling my little guy, everything is fine, but then I use the terrain manipulator and I’m using the cursor on the screen to pick where to manipulate the screen, so then it’s like a canvas, but in order to lift the cursor upward, I still have to use downward on the right stick, and vice versa. On top of that, they’ve got things you have to lift and manipulate using this reverse control scheme, and you have to lift and move things into your backpack all the time, and that’s also where you print things.

For the life of me I couldn’t figure out how to print tethers the first time and I eventually kept dying of oxygen depravation and stopped playing. Today I figured out that part of the tutorial by randomly pressing buttons. You see you can print more tethers in the backpack somehow, but I haven’t figured out if this is something that’s dependent on buttons on the controller, or it’s dependent on where you put your little cursors to press things on the backpack screen. Anyway, I managed to build tether bundles twice, so i was able to get pretty far in the tutorial this time. But eventually I couldn’t print anymore because I kept fiddling with the backpack screen, and every time I thought I had it figured out and could build more tether bundles, it turns out I was printing printers. That’s right, I was printing small printers that print the tether bundles instead of the tether bundles. So my backpack was filled with printers. And then it was asking me to put some kind of resource I collected into a machine, only it didn’t tell me how I’m supposed to tell what things in the backpack are what. Putting my cursor over them doesn’t show anything, so I tried picking a yellow thing from the backpack onto the machine, only the cursor is reversed, so I ended up putting it at the bottom of the screen and lost the yellow thing, whatever it was.

Don’t know about the controls. My wife only plays 3 games on a gamepad: Diablo 3, Minecraft Dungeons and Astroneer. She won’t touch other games as she is not comfortable with controllers. But she had no particular trouble with Astroneer. I don’t remember it being a deal breaker for me either. At the time, it was more the finite amount of things to do and see. That said, it’s been a while since I played.

I remember it does take a bit of learning to know what triggers what function. But it didn’t seem too crazy.

I’m about 16 hours into this - launched to another planet to pick up some wolfanite? (makes iron), got a base established, realized this planet has no copper to build solar panels, went back to my previous base (which was easily found because it was my starting base), but when I went back, I can’t find my previous base.

Reading online for about the 56th fucking time because this game is so absolutely atrocious on UI and telling you how to play, I see that I have to place a beacon, which I never realized.

I’ve been having a lot of frustration with this game, but it is scratching an itch, but I’m not sure if it’s the chigger itch where I will scratch until it bleeds, or if it is the itch that makes me feel good.

I’m really contemplating just hanging this up and calling it a learning experience. I was hoping this would be similar to subnautica, and it sort of is, but there is nothing really telling me I need to do things other than “I shouldn’t even research this because I lack the material and I have no idea how to find things out without looking at one of the hundred guides out there”

To top it off, I hate games that waste my time and the fact that this game just screwed me because I don’t have a beacon to find my previous landing spot, and I’m not sure I’m up for what people recommend - save scumming / landing on every bubble to see if it’s mine.

How many people here actually went far in this game and completed it and was it worth it?

So I bit the bullet and powered through. I’ve put a lot more hours into and went to several other planets. Each planet has certain minerals / gasses that you need to collect to make even bigger storage containers and electrical generators.

Instead of just finding exotic materials to make new things, you need to unlock these items by accruing many, many research points and using these points on specific upgrades.

I’ve enjoyed getting a foothold on a new planet and cutting into the mantle to get to the interior where all the fun stuff is at but the storage limitations are pretty severe.

This games UI and control scheme is very hairbrained. It’s so much clicking and dragging that it can wear thin at times.

But it is a lot like Subnautica, so it is scratching that itch, but with its autogenerated worlds, it isn’t nearly as pretty. It’s more like a vectorized minecraft in that regard. The plants can be deadly. I’ve died many a time.

I salute you. My brain just couldn’t comprehend their control scheme for clicking and dragging using the game pad. I tried it for hours before finally giving up. Every time I thought I had it figured out on how to do things, it didn’t work when I thought I tried the same thing again.

I still have problems trying to get my character pointed in the direction I want. The game gives you this hair brained control scheme that you finally figure out and then it decides to second guess your intent when in caves and auto turn your character.

I remember m&k controls feeling good, but don’t think I tried with a controller

I still have problems trying to get my character pointed in the direction I want. The game gives you this hair brained control scheme that you finally figure out and then it decides to second guess your intent when in caves and auto turn your character.

I found Astroneer so difficult to control that I uninstalled after about an hour of frustration. Fortunately it was free on gamepass, so no loss.

This is still getting updated! Last 2 biggies: 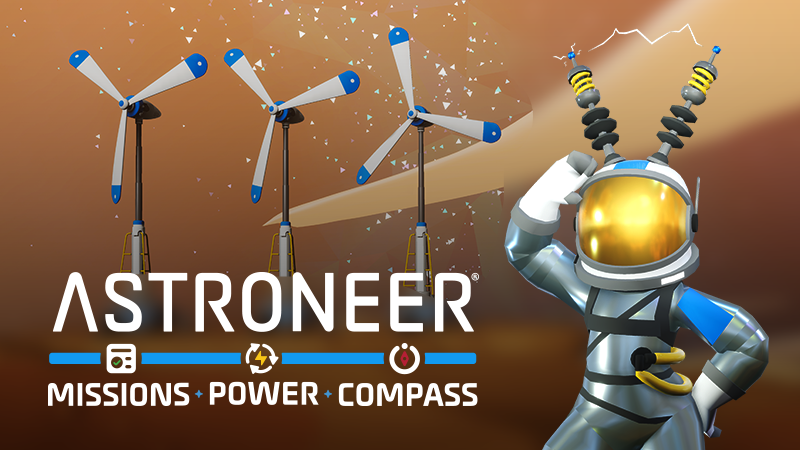 This massive update adds new items, gameplay missions, and an updated compass to help you on your travels! 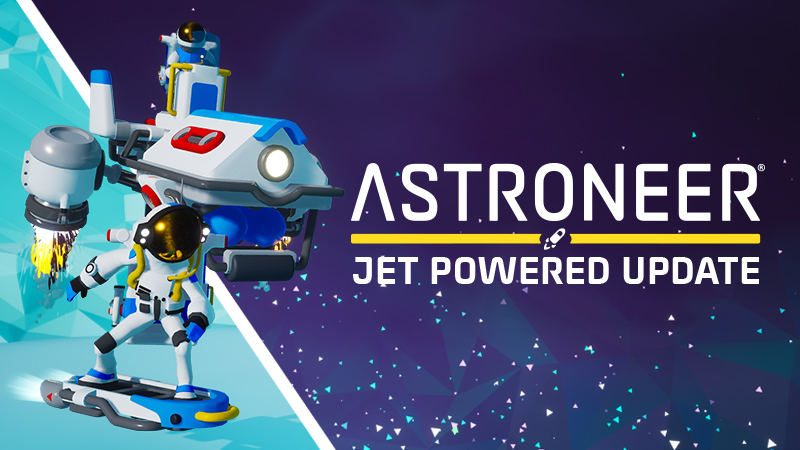 Use the new Hoverboard to shred planet surfaces while your friends use the VTOL to scout from the lower atmosphere!

I picked this game up in a recent Steam sale and I’ve been totally, hopelessly and utterly addicted to it. It’s wonderful. Anyway, there is a new update releasing today. The first since Sep 2022. 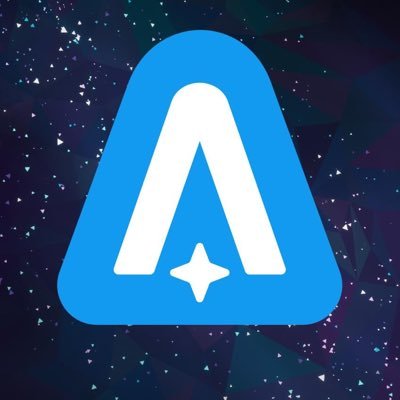 I dipped in quite a bit early and got a little bored since they weren’t far into updates back then. I’ll reload this and see if it grabs me again.

Are you playing solo? It seemed to me it was a more co-op focused game.

Yup, just playing solo. It’s been a very chilled game so far, almost tranquil. I potter about in my little tractor collecting resources and improving my base/automation.

I put enough time into it to land on every planet late last year before giving up because the inventory management just got too tedious. Maybe I never automated enough, but I just couldn’t take moving every resource individually from my backpack to wherever I needed it anymore. It’s a charming game, but holy moly do I find minimalist UIs annoying (looking at you too, Hydroneer!)

This update looks like they’ve added more to the end of the game, which (after watching it on Youtube to decide if I was going to continue playing) it desperately needed.

I loved playing it when it first entered EA, but haven’t messed with it since.