At long last, Jews In Space? The History Of The World Part II on Hulu

Hulu has given the greenlight for, what, not even a sequel, but a series? 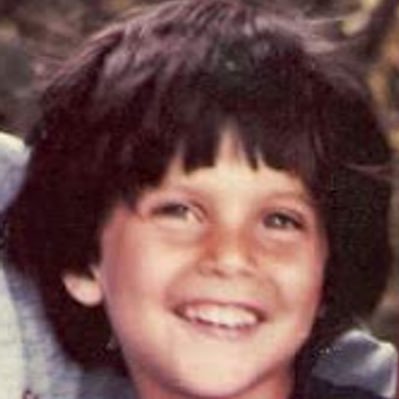 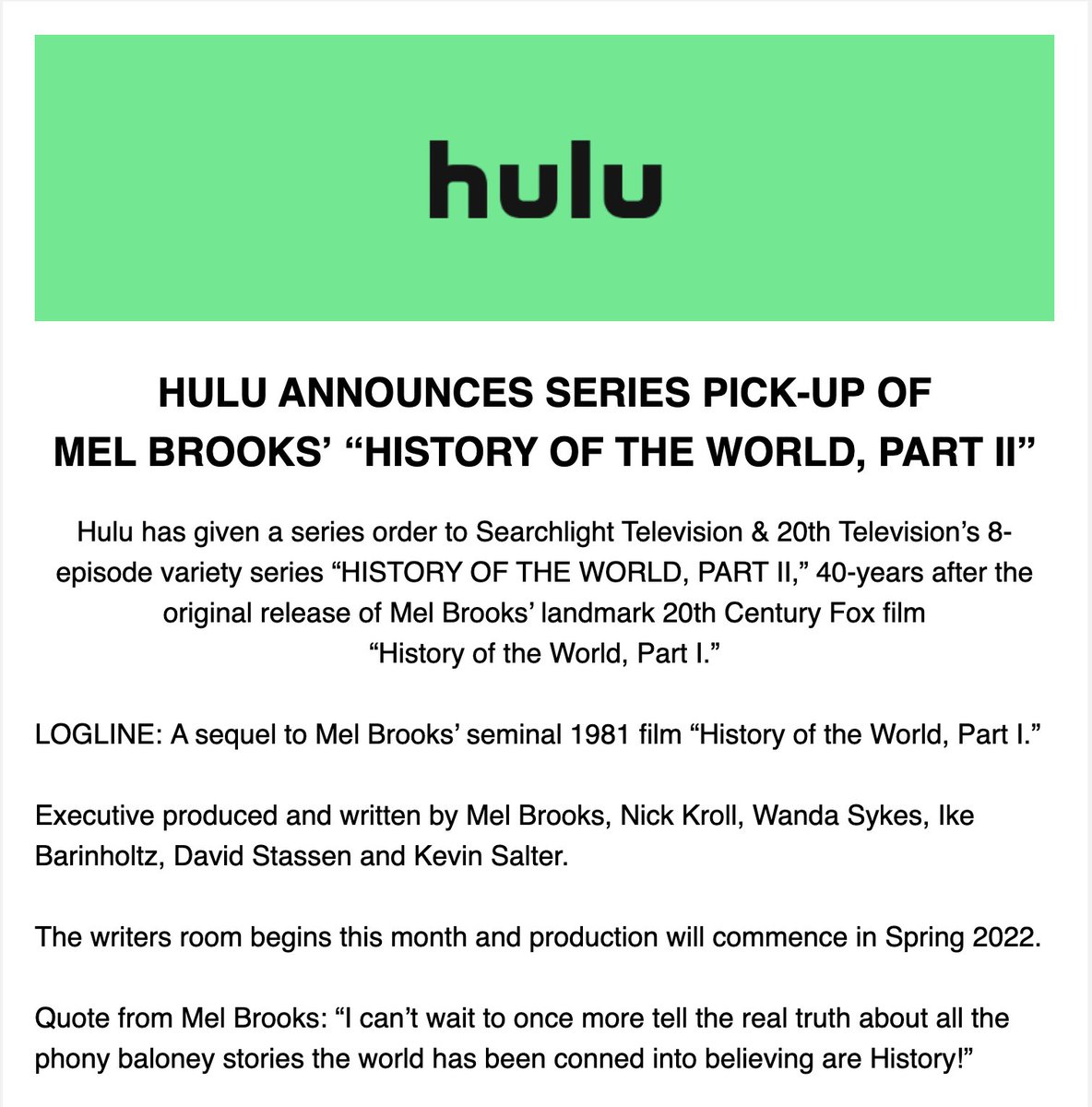 Good creative team there, anyway. Will it be a Young Frankenstein or a Life Stinks? Will it seem as awkwardly dated as the original History Of The World, Part One does now? In any case, bring on the nuns!

Oh boy. I’m not sure if Mel Brooks’ humor works today. Or maybe just for the older me.

We BETTER get some god damned Jews in Space. Been waiting DECADES for that.

You must have missed this. 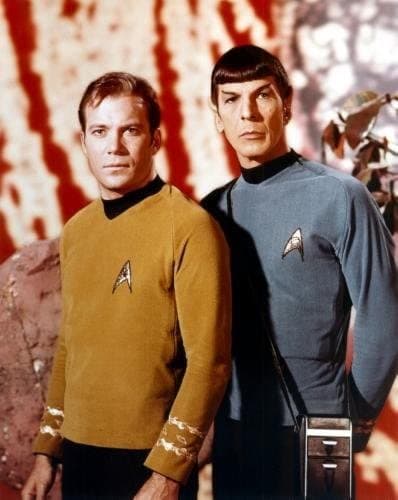 We also had the remake recently. 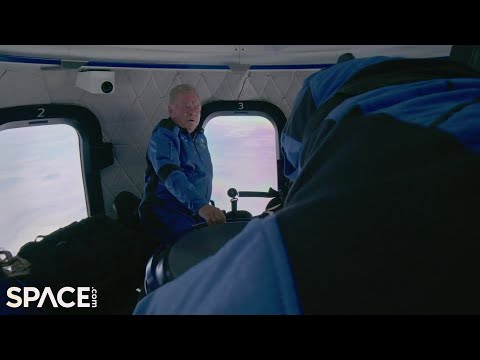 My whole family is excited for this!

In a non dirty way.

It’s on the road to nowhere. :)
It’ll need a miracle to survive.

Oh boy. I’m not sure if Mel Brooks’ humor works today. Or maybe just for the older me.

HBO actually added an introduction to blazing saddles that explicitly explains that the racism exists in the movie specifically to make fun of it, seemingly because they anticipated people not understanding that and then getting outraged.

Then there are also racist idiots who don’t really understand the message of the movie, and don’t understand that the reason for the racists is because their bigotry is dumb as hell.

“Jewish Space Laser” and all that is one of the most ridiculous and funniest conspiracy theories I’ve heard and they can play on it all day. I’d watch for sure!

First. Yay! Though with cautious optimism.

As to why jokes from movies from earlier decades don’t land the same. It’s not because people are more uptight. It’s because the tropes being made fun don’t exist (at least at the same level) today so they seem awkward without context.

Take as a random example the joke from Airplane! “I prefer my coffee black, like my men.”

That joke doesn’t land as well today, other than with us olds, because the notion of a white woman dating a black man just doesn’t astonish people like it did when Airplane! was made. 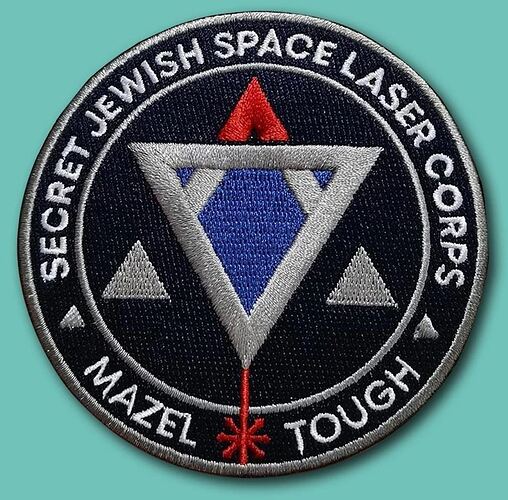 I so want that.