At the Mountains of Madness: Lovecraft and the not-so-other other?

I’ve got some bad news for you. When it comes to racism, Solomon Kane is realllllly something else. Just egregious slurs on every other page.

May I recommend some Clark Ashton Smith instead? He was a weird-tales writer from the same time period, but with less of the pent-up-and-curdled-psycho-sexual energy of Lovecraft and more of an urbane, intelligent, poetic, and witty vibe. Kind of a Fritz Lieber type.

He was super into ghouls:

But he also had plenty of sillier stories:

Quest of the Gazolba by Clark Ashton Smith

Same here. I try to read his stories and sooner or later (usually sooner) I think “Why bother?”. Last time I tried to read one of the stories Arkham Noir (a card game) is based on. I just couldn’t bring myself to finishing it. Lovecraft may have an interesting concept in mind but in my opinion he’s completely incabable of putting it into interesting prose.

There’s a Nicholas Cage movie of this that I want to see!

There’s a Nicholas Cage movie of this that I want to see!

Well, if we’re talking movies, the 2005 film The Call of Cthulhu is pretty aces. Silent and black and white for that 1920’s feeling!

It has absolutely nothing to do w/ Lovecraft, other than the title, but in 1986 (freshman in college) I filmed a dumb improvised movie named The Coming of Cthulhu.

The only remarkable aspect is that the lead character was played by Chris McCandless. RIP. 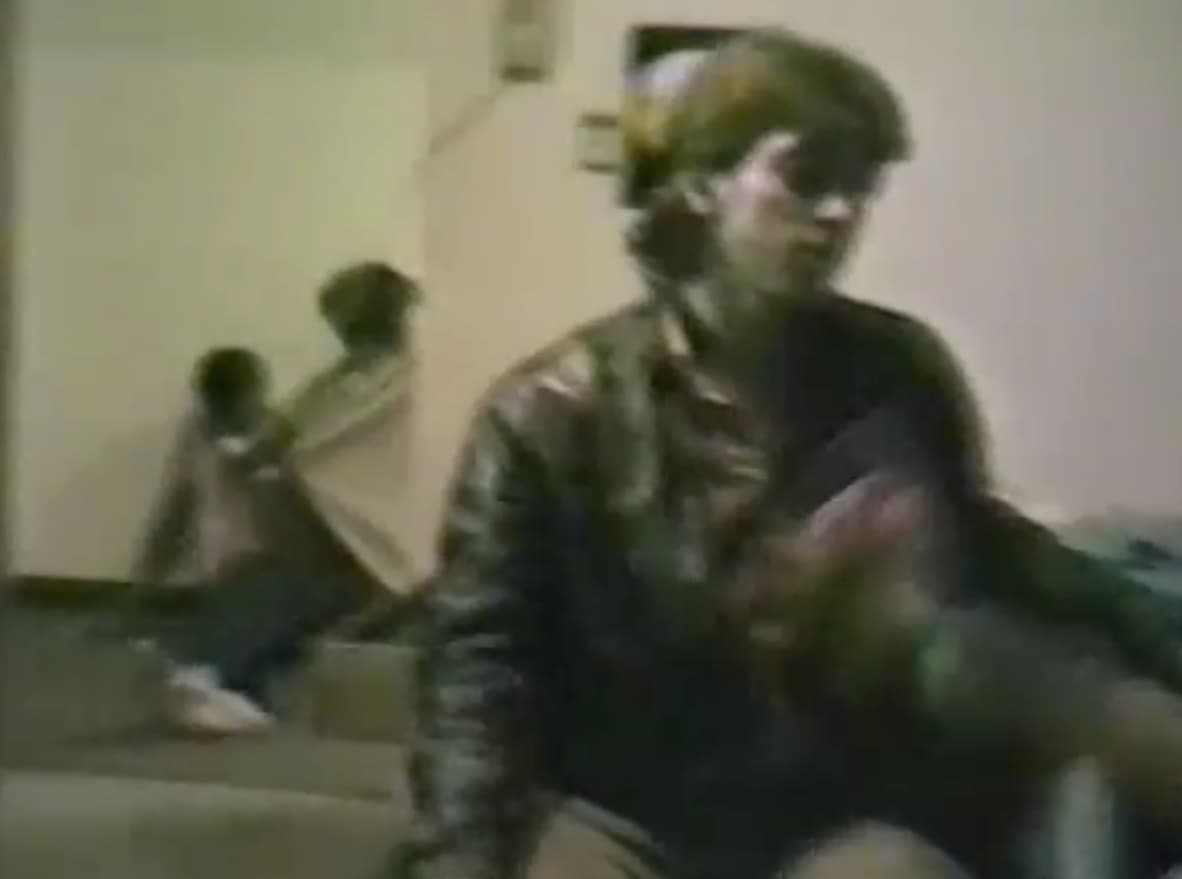