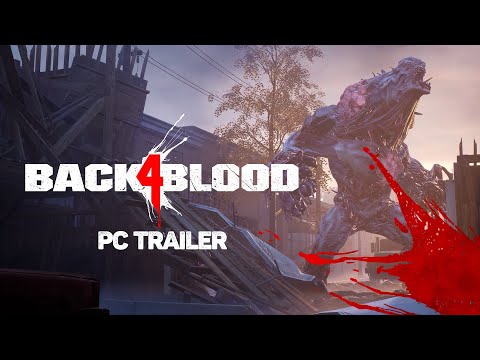 This has an open beta starting Next week. Anyone going to jump on and take a look? 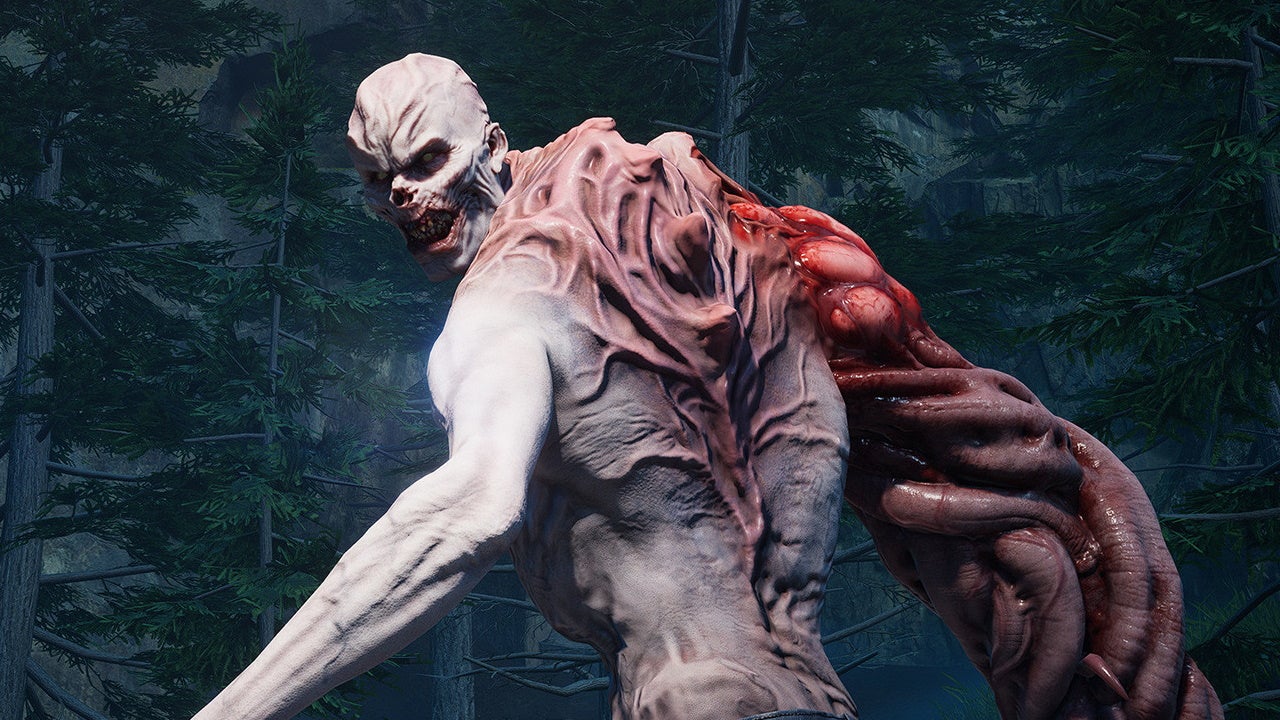 Back 4 Blood: Here's What's in the Open Beta Next Month - IGN

Back 4 Blood will launch its open beta next month with a range of features, including the game's all-new PvP mode, Swarm. 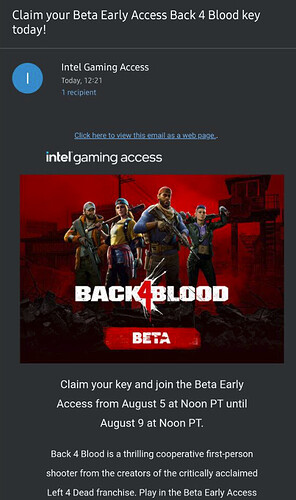 “Ring of Infected Deadly Insects”? Oh man, there better be more to pvp than another battle royale…

Yeah, no campaign versus is a bummer if that’s the case. I didn’t care for the smaller maps in survival or scavenge modes but I loved running the campaign maps. 730 hours in L4D2 and most of that is in campaign versus.

It did have issues with limited infected spawning areas which led to predictable ambush spots. A good survivor team could speed-run through a map and there wasn’t much you could do about it, but in a casual game it’s still very fun.

Reads more like an Evolve arena that gets tighter round by round, so you don’t have as much wandering the map before the PvP kicks off. Similar principle, I suppose, but it’s still one team vs. one team.

I got a key (that I still can’t redeem until tomorrow?) from
https://game.intel.com/giveaways/back-4-blood-beta-early-access-key-giveaway-redux

Anyone else hyped for this?

Worked for me too, thanks for taking the time to post the link.

In for zero dollars. Hopefully it works on a 1080.

I played a round, until they killed me (first dead in my team, ups).

So… it’s basically Left 4 Dead 3. Which it was always the intention, the title says as much, with the 4 in the middle and the choice of the word ‘back’, back to their original series, but with another name.
This was already clear on the trailers, but playing it made me think how similar is to L4D, even in the visuals, for things like the chosen colors and the lightning. They clearly tried to be reminiscent of how the first two looked, even if they are using a different engine!

Beyond that, well, the level structure & overall pace is also similar to L4D, same as some of the special zombies, same as the safe houses, etc. The novelties?
-weapons are more rpg-y, presented with a card with stats and the overall level.
-They can have attachments.
-In general there is more itemization. Not only there are a good number of different weapons, both melee and ranged, but there are also a good amount of explosives, defensive or offensive items, etc.
-Weapons have different ammo (rifles, smg, pistol, sniper, shotgun, I think), you can take any ammo even if you don’t have that weapon type and you can drop ammo for mates.
-The card system, as a series of random bonuses or mutators for the level (one I’ve seen, fog present in the map). Some of the cards are actually more challenges than anything else, like receive x gold if you don’t die more than 1 time. That kind of stuff. So really the cards are a catch-all system for several different things, like player perks, random level changes, challenges, etc.
-There is a economy, you win money and there is shop in each safe house.

edit: oh yeah the performance is very good, even in a not top of the line computer.

I’ll get more time in this weekend. I don’t think I like the card stuff, seems like confusing busy work .

Its like it is missing some of the magic L4D had. Not sure what though. :(

At least I got to play as McMaster. 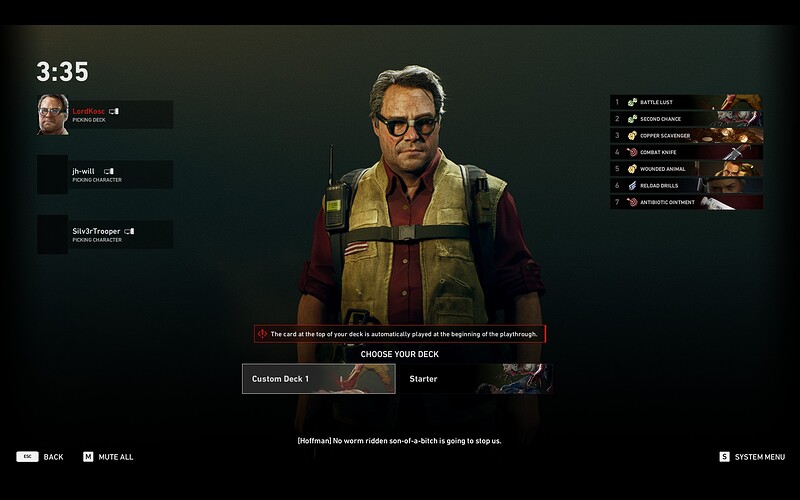 It’s a common first impression, from what I’ve been reading. For me, L4D was never that good, or at least didn’t have enough legs. I played more of Payday 2, Vermintide 2 or DRG.

I had a very brief dabble last night, just to see if it ran okay on my old 970 and am pleased to say that, like The Ascent, which also runs on Unreal, it does, thankfully.

I played the first act on easy-peasy difficulty and liked some of what I saw but without friends to co-op with and the difficulty being dialled up higher it felt a lot less exciting. Fewer ‘Ridden’ meant the pressure wasn’t there and the first act felt short too (but there are more acts per chapter). All this is as much down to me just dabbling though.

I don’t know whether it’s playing lots of Hunt: Showdown over the last few months, but the gunplay and melee feel a bit floaty to me, and the sound effects (for Mom at least) when tired and mantling or falling sound really weird, like they’re clipped or placeholder. I also laughed at the fist animations at the punch bag in camp. Hunt has set a high bar.

The whole camp idea sounds nice but really it just seems like a lot of work for a fancy menu and, compared to the main characters whose animations look great, the NPCs are a bit stiff. I feel the same about Vermintide’s hub though where I mostly use the menu. The shooting range gives you a good idea of the weaponry at your disposal though, which is pretty cool.

What I saw of the card system and the implications of it still excites me but I’d need to play more to be sure, which I hope to do this weekend.