Wait what? Did our very own @Jason_McMaster do some motion capture for this game? 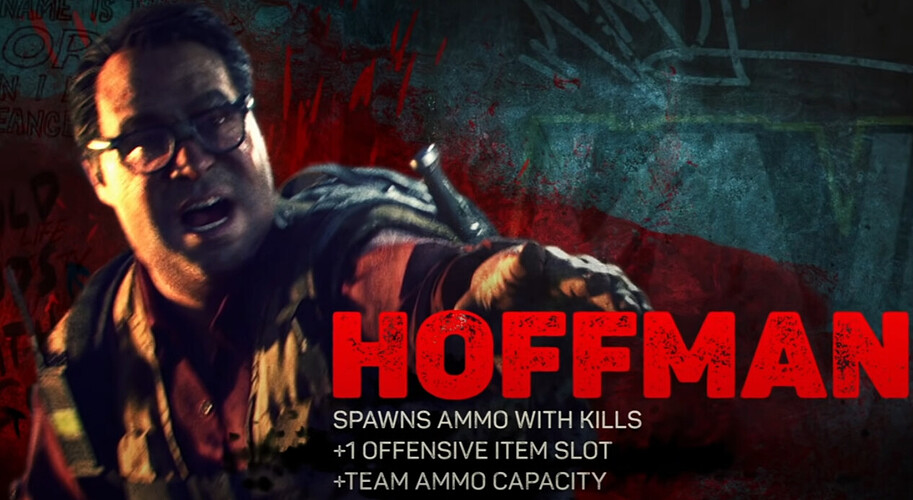 Some kind of unholy McMaster/Dan Aykroyd hybrid. I can dig it.

I want to know more about this offensive item slot!

Yeah, wish there was one of these but without that awful narration.

So this has no multiplayer like L4D? A big deal if you can’t play the monsters.

Q: What kind of multiplayer modes will Back 4 Blood have?

A: Back 4 Blood will support up to 4 players in online co-op and 8 players in PvP.

They need to get a PvP video up, I didn’t think the game had that mode.

Same here, the Director is cool and all but we know where the fun really lies.

Same here - the game looks awesome and I’m already super looking forward to it…only to now find out it also has a PvP mode? Sweet!

They still have plenty of time before release so I guess they’ll reveal more about that later on (unless they have already and I missed the video walkthroughs somewhere?) 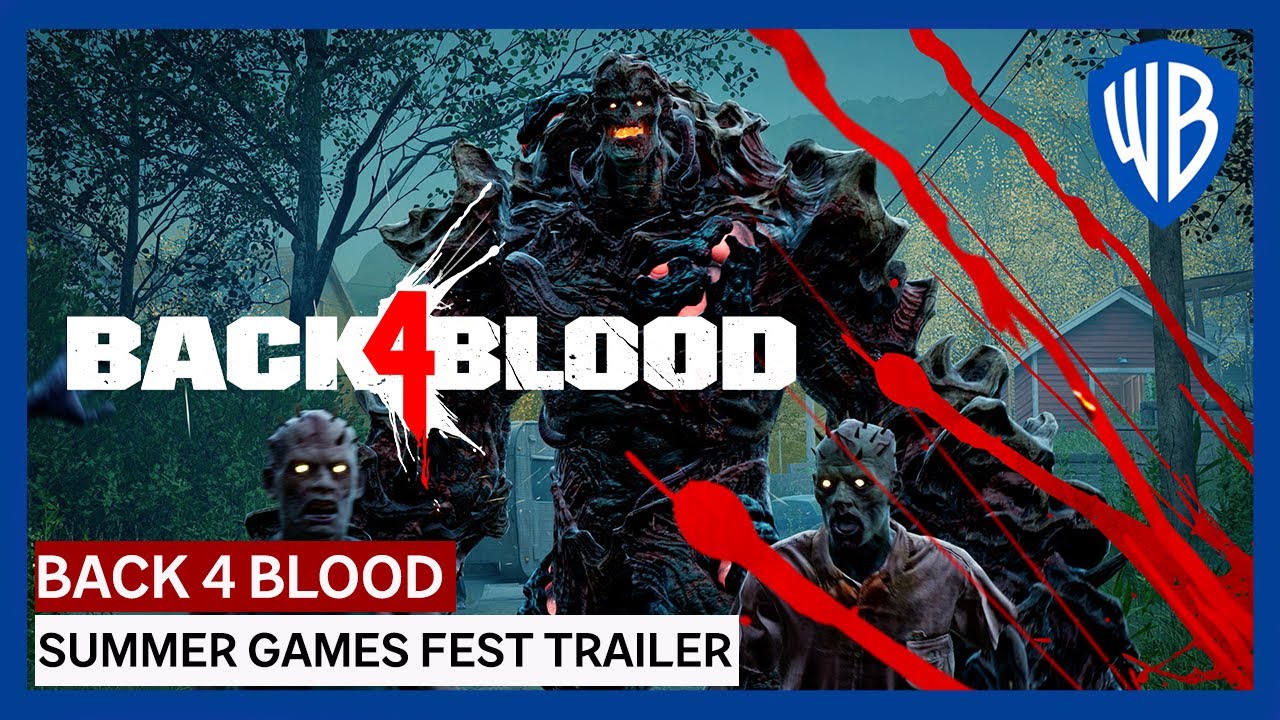 Interesting big bad reveal at the end of that trailer!

@Houngan looks like they’re doing a PvP showcase at E3.

We also got another @Jason_McMaster cameo!

Could be a day one Game Pass release: 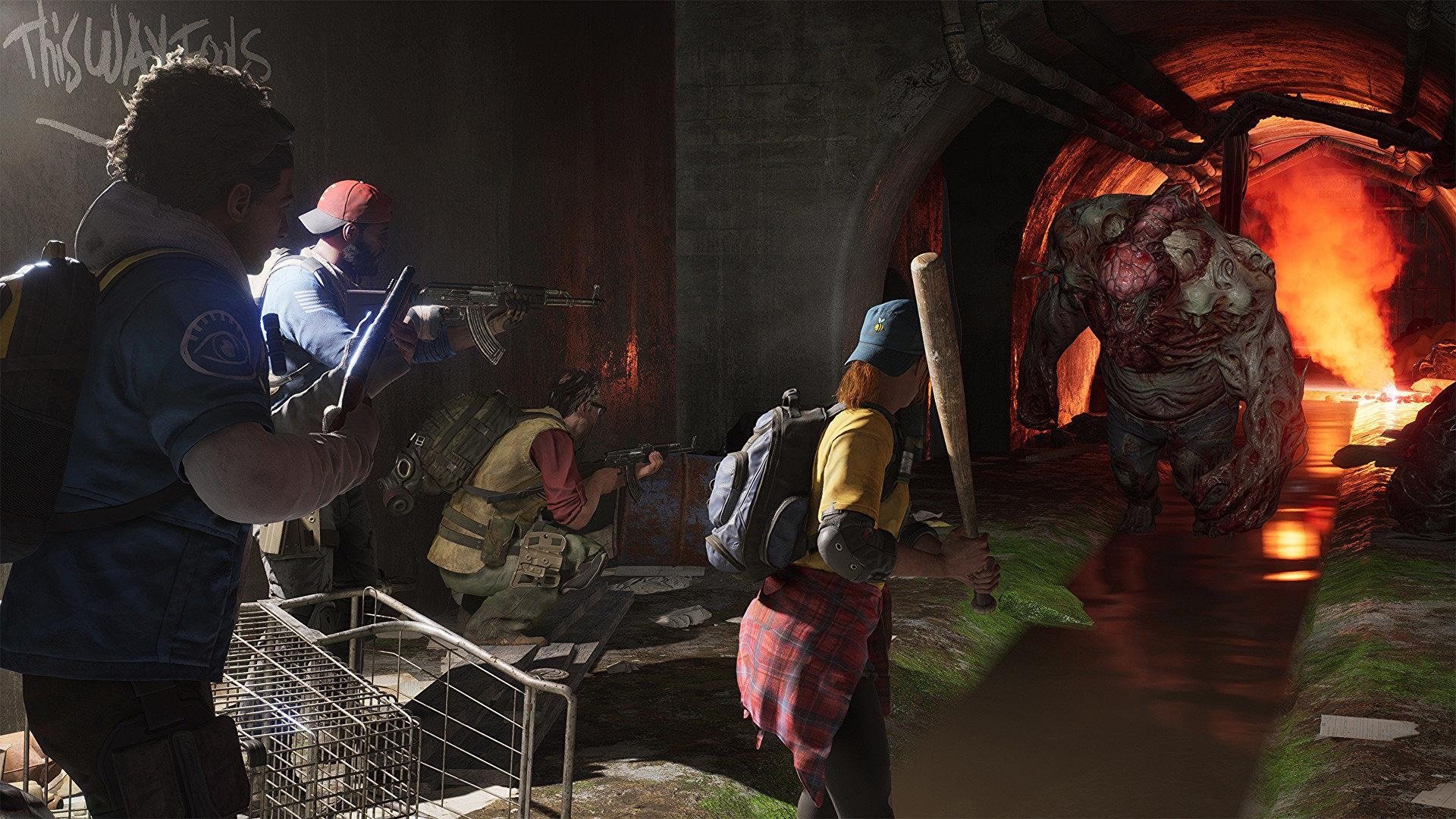 Back 4 Blood may join Xbox Game Pass day one

The Left 4 Dead-inspired co-op shooter Back 4 Blood could join Xbox Game Pass and Xbox Game Pass for PC on day one when it launches in October. That's according to a now-removed video description for the game's E3 showcase.

My heart can’t take such news! But I’ll probably end up supporting the dev’s on this one with a Steam buy in of the ultimate edition.

It looks fun, but pretty similar to L4D2. Even in graphics 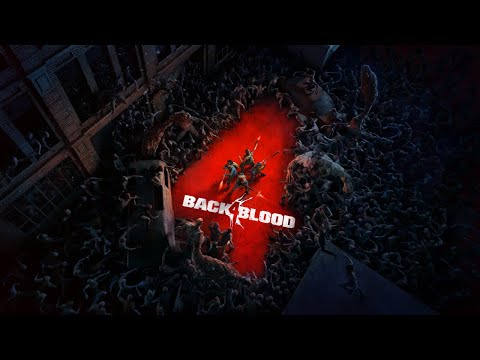 It looks like they’re doing a good job moving it on from L4D2 mechanically, obviously with the card system mixing things up on top of the AI director, but with classes/character-specific boons and specifically variants and mutations within each ‘Ridden’ class/special infected. That looks really interesting from a PvP point of view. Weapon attachments/mods seem like a neat and intuitive addition too. You can definitely see the third-person monster combat in Evolve peeking through here, as well as the meatier looking chunky-boi monsters.

No announcement on campaign versus yet unfortunately (just ‘Swarm’), but depending on the size of the PvP maps and the Cleaner economy (healing, ammo) hopefully there will be plenty of moving around and hunkering down in different places as you grab supplies (a bit like the scavenge finales in L4D). We’ll see.

My guess is campaign versus will come later on. Evolve Stage 2 introduced an arena mode which cut out all the running around in favour of a straight-up best-of-three fight, a bit like Doom Eternal’s 2v1 MP. I really enjoyed both of those so I’m sure a 4v4 survival horde mode with friends will be a blast still.

Someone said in the comments:

‘Guys yes there is a versus mode , they actually leaked this 4 months ago this is PvP mode not campaign versus’

This is certainly interesting: Back 4 Blood is a thrilling cooperative first-person shooter from the creators of the critically acclaimed Left 4 Dead franchise. You are at the center of a war against the Ridden. These once-human hosts of a deadly parasite have turned into...

IN PVE, IF YOUR PARTY LEADER OWNS A PAID CONTENT DROP, YOU WILL BE ABLE TO PLAY THAT CONTENT WITH THEM — INCLUDING MAPS, GAMEPLAY AND CAMPAIGN.

No separation. No exclusion. No split.