I don’t think anyone but you knows this - but its not a remake of baldurs gate 1 and 2 in perspective and gameengine type, but it uses the basics of Divinity instead.
If you dislike the perspective, the graphics, the UI Style, then you probably won’t like this.
IF you like Baldurs game because of party based exploration, turnbased combat, a great fantasy story, the D&D systems, then you’ll probably love this.

I am more of a systems gamer, and I like Larian’s turn-based combat and never play these sorts of games using real-time or RTWP if there’s a TB option. I played both BGs and while I liked them ok, along with Icewind Dale, they were never my favorites. As I enjoyed almost all of the Divinity II, warts and all, I suspect I’ll like this one when it finally arrives.

@olaf I think you can change the thread title to not be a question, lol. :)

Man - They do good trailers.
I still haven’t really dived into this Early access. I am kinda waiting for Controller support, but who knows if and when it arrives.

I played this a bit when it first entered EA. But since then I’ve been holding off under the idea that I don’t want to burn myself out prior to the game release. But they’re making it hard to hold off!!

I hope it has a dark and serious tone. I hate silly humor in my fantasy games like in Divinity Original Sin and Fable.

I haven’t played the beta but I have great confidence it will have at least some of that playful tone. 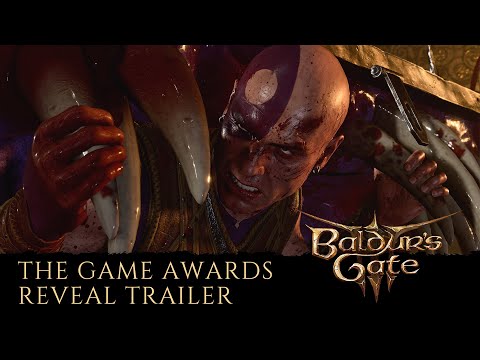 Damn the haters. Into my veins.

I’ve really enjoyed my (limited) time with the early access. It plays quite a bit different than DOS for those worrying about that.

Bah, I’ve waited this long, I can wait longer.

Sad that this is releasing so close to D4. Splitting my time between two must-play games, and considering D4’s expected longevity, isn’t my strong suit. Ah well, it’ll be great to have it when it arrives all those months from now. 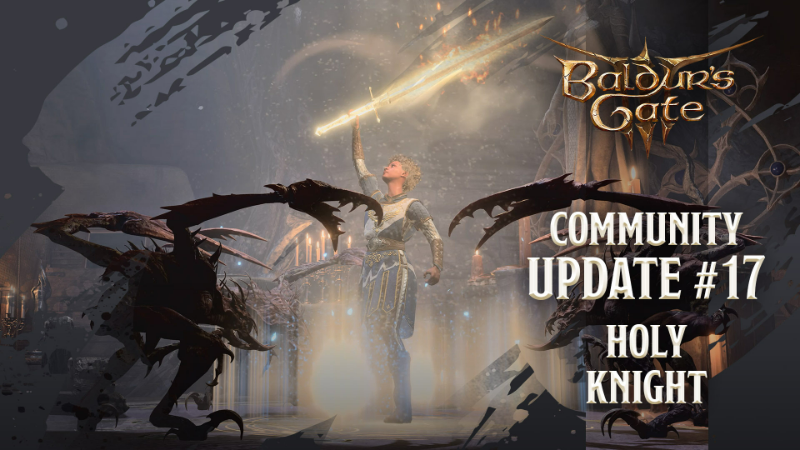 ‘Twas the night of the update, and the snow drifted freely As we printed out liability waivers ahead of killing Geoff Keighley Dunked a Druid in gravy, added flour to thicken Now we'll finally find out if roast Wildshapes taste like chicken Yes, dear...

Looks like with Paladins we are finally getting a revamp of the reaction system. Stuff like this makes me a bit more optimistic about the game’s 1.0 launch, for sure.

I haven’t paid attention to this since the release, but am I reading that right, that they haven’t increased the level cap from 4 in over two years?

How many levels are there total in a regular DnD game? 10?

Theoretically, 20, although your character level could go higher if you multiclass.