That sounds… completely amazing. Know anything about the others?

Heroes of Monkey Tavern is a short pure dungeon crawl with a strong Dungeon Master nostalgic feel. There is no real story past the intro, you just wander through the dungeon exploring, killing, looting and solving the occasional puzzle. It’s short, under 8 hours total to complete.

Vaporum is a steampunk version of Legend of Grimrock. It has puzzles, lots of combat, good graphics/music/UI and an odd little “bullet time” mechanic that was tacked on after the fact (but works very well) to allow the player to slow the real-time combat during encounters. Apparently it was too fast and thus too difficult in the original release.

If you enjoy grib-based dungeon crawlers, check out the Grid-Based Crawler Bundle . for $34.00 (63%). You get 6 games, inlcuding The Quest, Heroes of Monkey Tavern, Fall of the Dungeon Guardians, StarCrawlers, Vaporum and Dungeon of Dragon Knight at around $5.65 each. Thanks to Steam Bundle Magic, you also don’t pay for any of the 6 you already own, making it even cheaper to finish your collection of crawlers.

Wow. You turn around and there’s a dozen Grimrock imitations (except the Quest – I know that one from phones).

Thanks, that’s useful. I hate real time blobbers, so rather than getting the bundle it’d probably be wisest to just pick up The Quest.

Trails of Fire has been added to the Steam sale

Dude, definitely need to pick that up after seeing @Scott_Lufkin’s video!

Thanks for watching, man!

GOG is having their Lunar sale now. I’m sure @SlainteMhath will post about it more fully. However, you may be interested in 2 all time lows I found going through my wishlist: Mafia 1 for $5, and Soldier of Fortune Platinum for $2.50.

Doom Eternal Pre-Order 38.29 on Cdkeys. It’s a Bethesda Launcher pre-order though, and the region is Europe, Middle East and Africa.

Anyone with an Xbox One Elite controller or someone who wants extra key binding functionality should check out reWASD on sale:

Fanatical has launched a fundraiser for the Australia brush fires. The following 12 games are all on sale with 100% of the proceeds going to the World Wildlife Foundation and their efforts in Australia. Get some great games and support a worthy cause!

Their Lunar New Year Sale is also still in effect through tomorrow I believe.

IndieGala has some great deals on a few titles for their current sale: 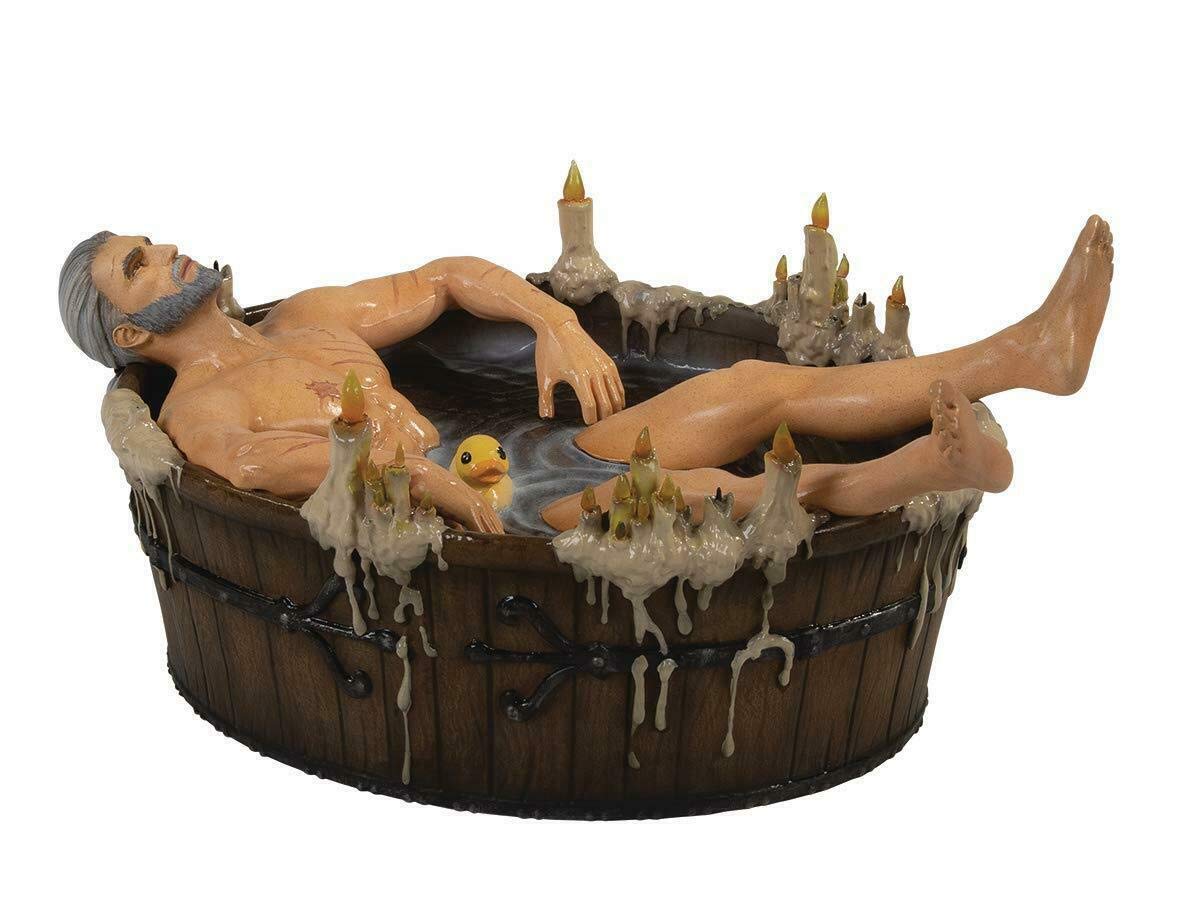 Picked this up to try out Bastard Bonds and Hellfront.

Sad about Bastard Bonds. Apparently it suffers from having a single valid tactic for the whole of the game. I didn’t really understand the combat when I played it since IIRC the GUI doesn’t tell you much.

New Fanatical Star Deal today is Outward for $14.99 (63%), which is a nice deal on this survival RPG that can be played solo or co-op and reminds me of MMORPGS of years gone by.

Also live, a ridiculous deal on the new All Stars 12 Bundle. $1.99 buys you steam keys for:

I think that’s the lowest I’ve seen so far.

I picked up the digital version during the Lunar sale. I haven’t had a chance to play it just yet because, well limited to 4 players for physical. 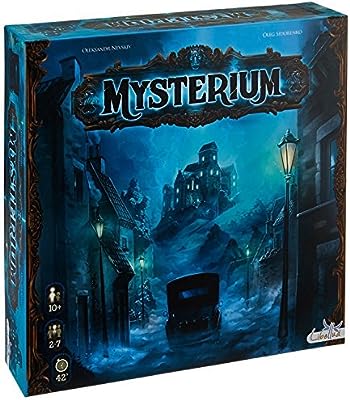 This game accommodates a large number of players and plays well with that number too. Unlike I like Takenoko I have played this one.

Deception: Murder in Hong Kong which is in the same sphere I would say.

Mysterium did not go over well with anyone I know. I still have it but I haven’t taken it out of the box for years.

No imagination in my family :)

Edit: I have the Steam version too, and am happy to play with anyone there. I swear there are regulars online that have some sort of code for each card, they all instantly know what something means :)