Limited number of keys available at $0.75 for To the Moon:

Fanatical has launched a new Staff Picks Build Your Own Bundle that features 22 titles to choose from at 3 for $2.49, 5 for $3.99 or 7 for $4.99. Plenty of really good games to choose from this time around, including:

Just an example : Oxenfree, Tharsis, Neon Chrome, Cook, Serve, Delicious 2 and Age of Decadence together for $4 is one hell of a great bundle.

Over at GamersGate they are having a 1C Publisher’s Sale with some nice deals.

They also have the Spintires franchise on steep discount for the weekend.

steam lunar sale rumored to start the 23rd …next week

100% of bundle proceeds go to help the wildlife and animals affected by the Australian bushfires.

Warning Will Robinson… this thing is a beast. This is a desktop replacement. You would hate yourself for having to lug this thing around, and it’s HP. I am personally not fond of HP, but hey the specs are pretty good.

There are some games at historical lows with the Humble Choice discount:

Plus the Grim Dawn expansions mentioned above by SlainteMhath.

I’m mostly tempted by Baba is You and Supraland. I played the demo for Supraland and it was pretty good. That ones seems very ripe for Humble Choice though and I’ll kick myself if I buy it and it gets included.

Seems like this is a decent integrated graphics chip but of course it’s no match for a dedicated GPU. Otherwise that’s a nice machine for a rock bottom price.

In my country, from the same site, about the same machine with an A9 is priced 3 times the price. Stop posting those amazing deals where I can see them ;_;

To those who’ve purchased the Humble Australia Fire Relief Bundle, could you please confirm whether or not Hand of Fate 2 includes the three DLCs (Outlands and Outsiders, The Servant and the Beast, and A Cold Hearth)? The graphic mentions that it includes 8 free content updates, but that could mean with our without the three DLCs.

HoF2 is the only title in the bundle that’s on my wishlist, so feedback would be appreciated!

Paid DLC are by definition not free content updates. And no, no DLC.

In my country, from the same site, about the same machine with an A9 is priced 3 times the price. Stop posting those amazing deals where I can see them ;_;

Sadly my various deal sites I haunt rarely hit outside the USA. On rare occasion we see Canada and I think the UK due mostly to Amazon.

USA - Another laptop. Seems really good for 650$. I’m not into tech much these days, so if I’m missing something that makes it a bad deal lmk.

Don’t know much about that Evoo brand or the other one Walmart is pushing, Motile I think.

er, yeah, my scripting talents have not proved to be flawless

Not bad, but just to clarify it’s a rebranded Tongfang laptop (Chinese manufacturer). Great deal, from the looks of it. 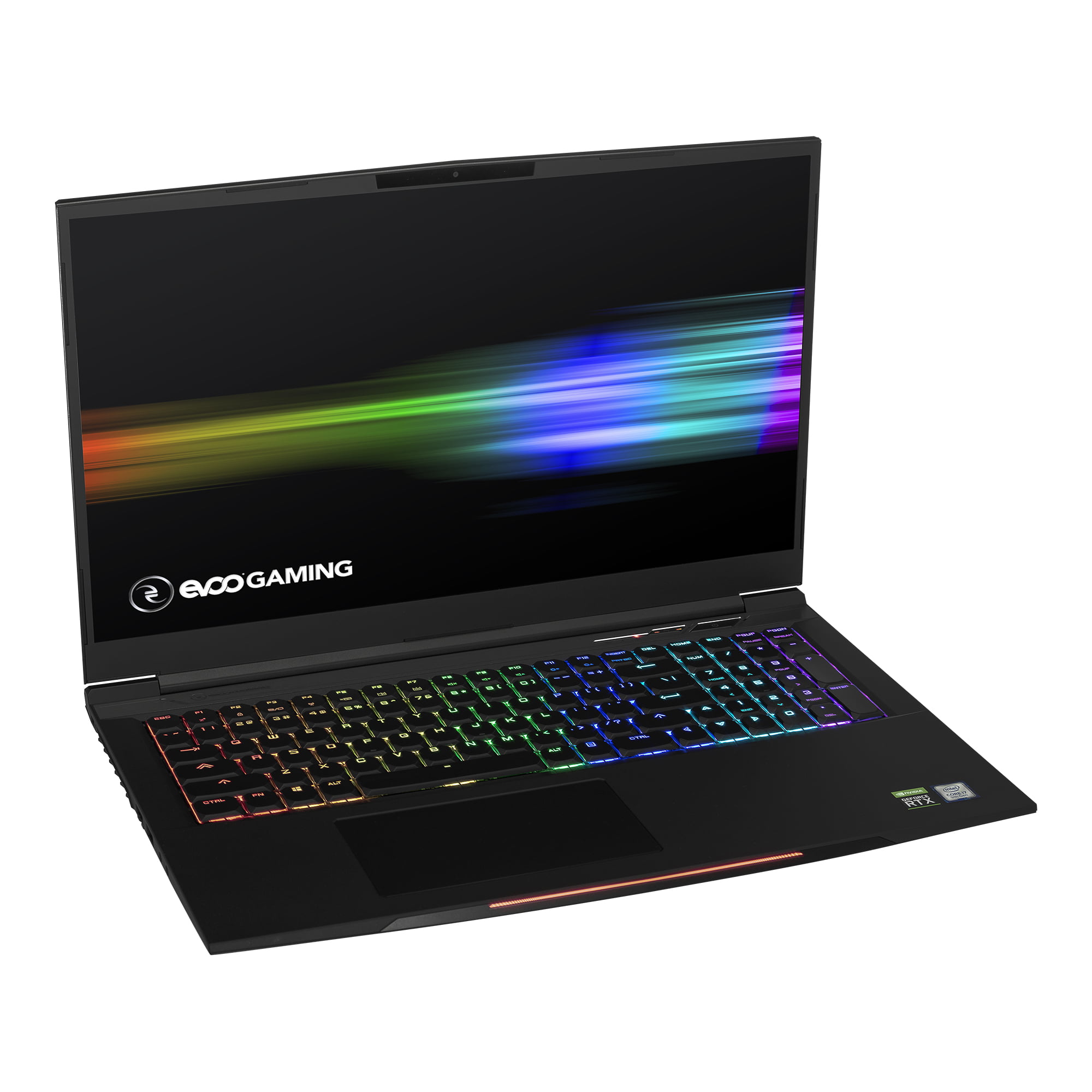 Oh I figured it was a Rachel Ray original.