I know the game is practically ancient at this point (2009, apparently*) but Eador: Genesis is 59 cents at on GOG right now. I was thinking of the game for some reason and googled up some screenshots (mostly for nostalgia’s sake) and noticed the sale.

This game is just so damn good, it’s hard for me to express the absurd quality per penny ratio here. And the original (arguably) holds up better with 2D graphics (though the 3D remake did tone down the Russian-level difficulty a bit).

*Something like 2012 feels more correct to me–maybe the English translation happened then?

Weirdly I have really got into Armageddon - the expansions are actually pretty entertaining (the original campaign does not at all make it clear that you need to take losses, and is undertuned to the point you can play and win with a near zero-loss, dull boring artillery creep strategy).

I do own the base game for Armageddon, but it’s another game I just never played it seems.

Anime game bundle. I don’t know much, but Tokyo Xanadu is Falcom’s take on Persona, and Cosmic Star Heroine is pretty good.

Hulu is having a promotion right now for a year’s worth of (ad supported) service for 99 cents a month.

I got this a couple of days ago and have already watched three movies, so it’s been great so far. We do have to watch a few ads but it doesn’t bother me much. 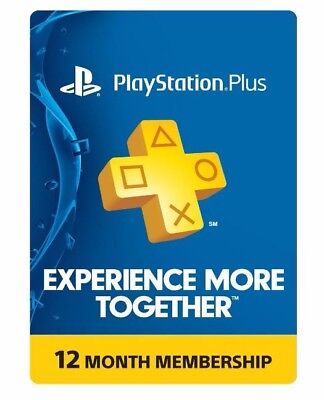 Free Prime games for december. Too lazy to type them out so here’s a screenshot. 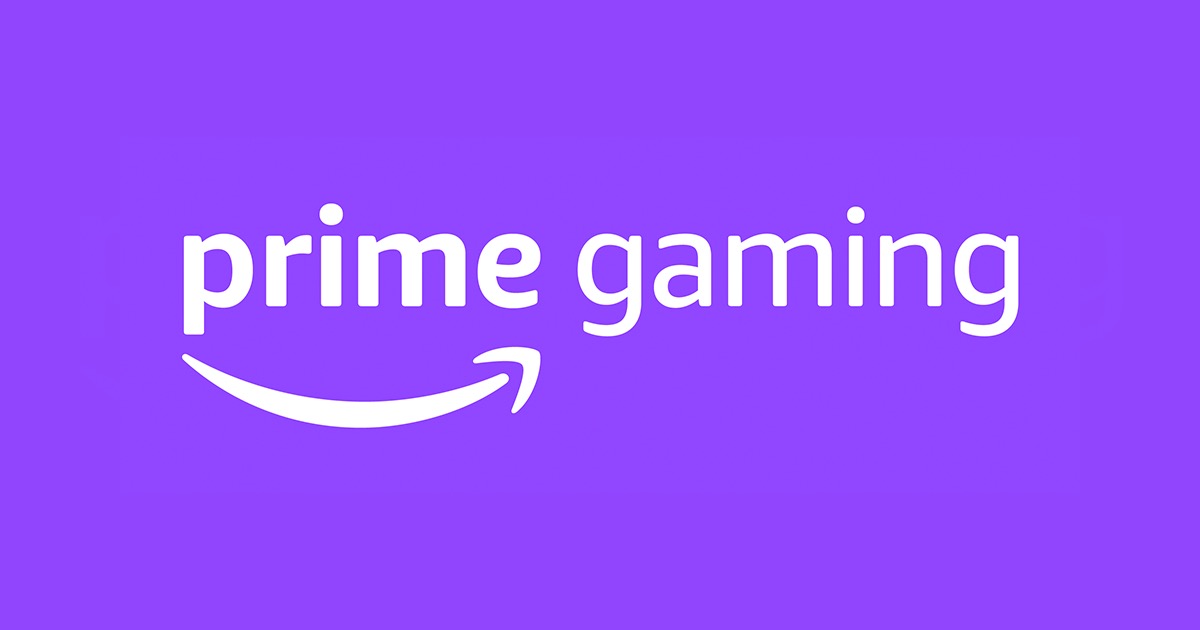 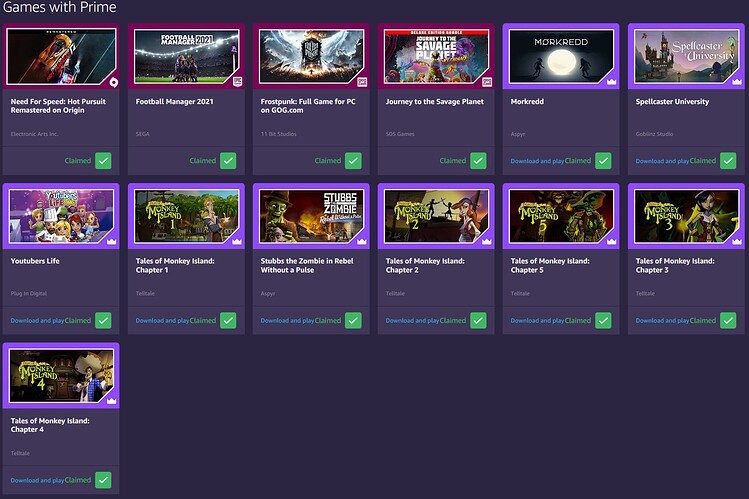 Including two games I’ve actually paid money for in the past! (Frostpunk and Tales of Monkey Island).

The free Amazon lineup is often better than the special grandfathered-in $12 Humble Bundle.

Well, these days anyway. They went through a kinda garbage period (IMHO) but they’ve gotten much better lately.

If not explicitly indicated otherwise, I suppose these are only playable in the Twitch/Prime Gaming app, right? I’ve been curious about Journey to the Savage Planet, so that’s a win. NFS Hot Pursuit Remastered is pretty solid (I remember playing the über-old NFS Hot Pursuit way back in the late 90s/early aughts*-- in fact it may have been the first NFS game I bought, since before '99 I was playing on Macs–I miss the non-licensed music in that generation of games BTW–pleasant, unobtrusive and let you concentrate on the driving).

*I realize that this remaster is of a much later version, which I also bought on Steam back in 2011(?).

Barring indication otherwise, yes. A bunch of these are GOG and Epic etc.

Edit: Actually, only the “download and play” titles are in the Twitch app.

Yeah, Need for Speed is Origin, Football Manager is Epic, Frostpunk and Journey to the Savage Planet are Gog.

Which is nice, because the Amazon games app is awful. It logs you out every day or so, and every time you login in you have to do a captcha, which is nearly unreadable and usually takes me three tries.

Which is nice, because the Amazon games app is awful. It logs you out every day or so, and every time you login in you have to do a captcha , which is nearly unreadable and usually takes me three tries.

FWIW, I don’t have this issue. The app is nothing special, but I don’t have any hoops to jump through when I open it.

Do you have a VPN maybe?

Nope, I’m not doing anything weird.

One man’s not weird is another man’s you want me to do what with the chicken?

You want it if you don’t have it already. 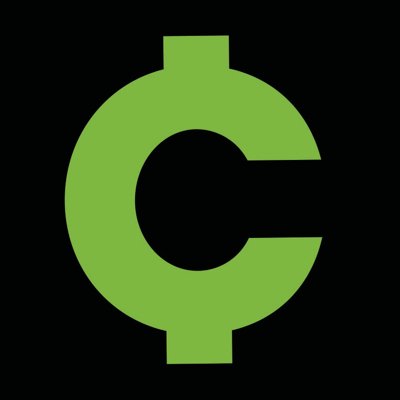 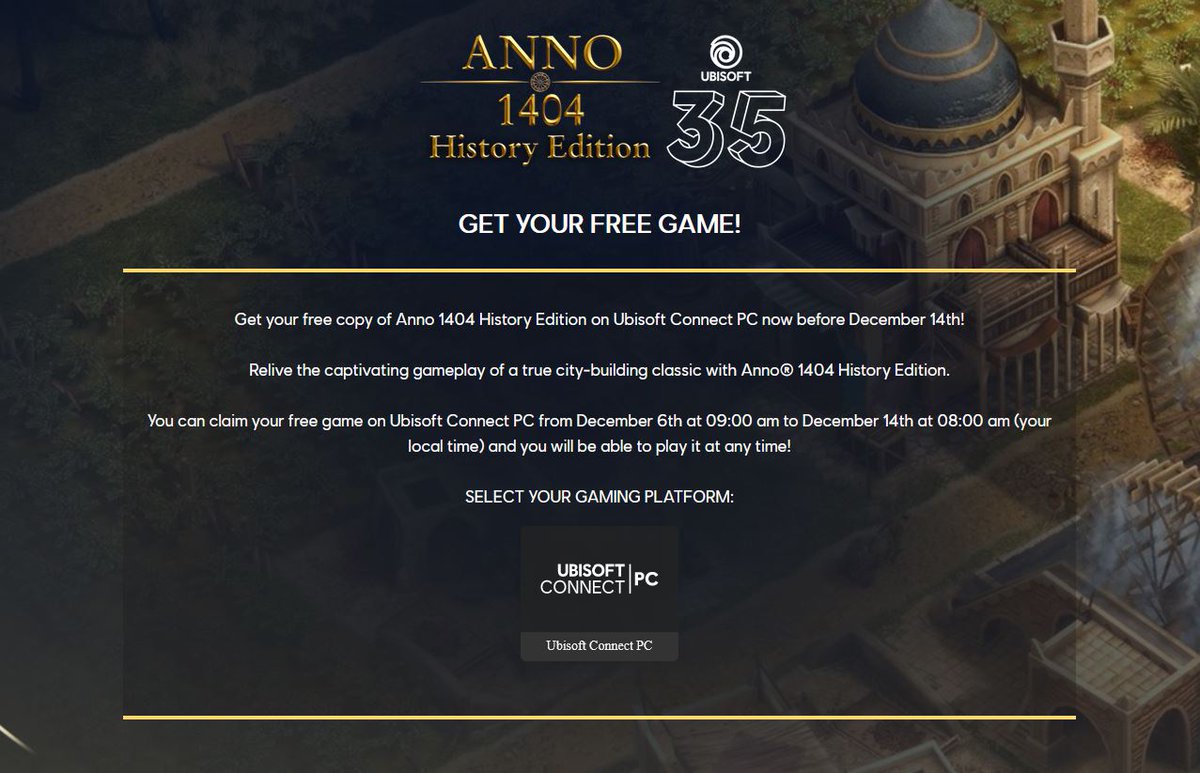 (The History Edition includes the excellent Venice expansion as well as 4k graphic resolutions. So yeah. If you haven’t, you should on this one.)

World Land Trust Bundle by KrisWB and 55 others